From Unemployed College Dropout To Successful Life And Business Coach, Mike Ashabi Is One In A million

From Unemployed College Dropout To Successful Life And Business Coach, Mike Ashabi Is One In A million

NEW YORK, NY / ACCESSWIRE / September 15, 2020 / Mike Ashabi, Founder and CEO of True Life Ventures, went from hitting rock bottom, to taking control of his life. Before January of 2016, Mike had dropped out of college 3 times, moved countless times, and was fired from a high paying sales job. On top of that, he went through a devastating breakup, leaving him with barely any hope. Despite these struggles, these experiences were what pushed Mike forwards and made him realize that his life had a bigger meaning than just himself. While at the lowest point in his life, Mike realized that he could use his experiences to help others who were going through similar struggles.

As Mike states,"In that moment, I realized I wanted to be a voice for others to help them realize their own self worth, as well as understand that they can create the future they want." 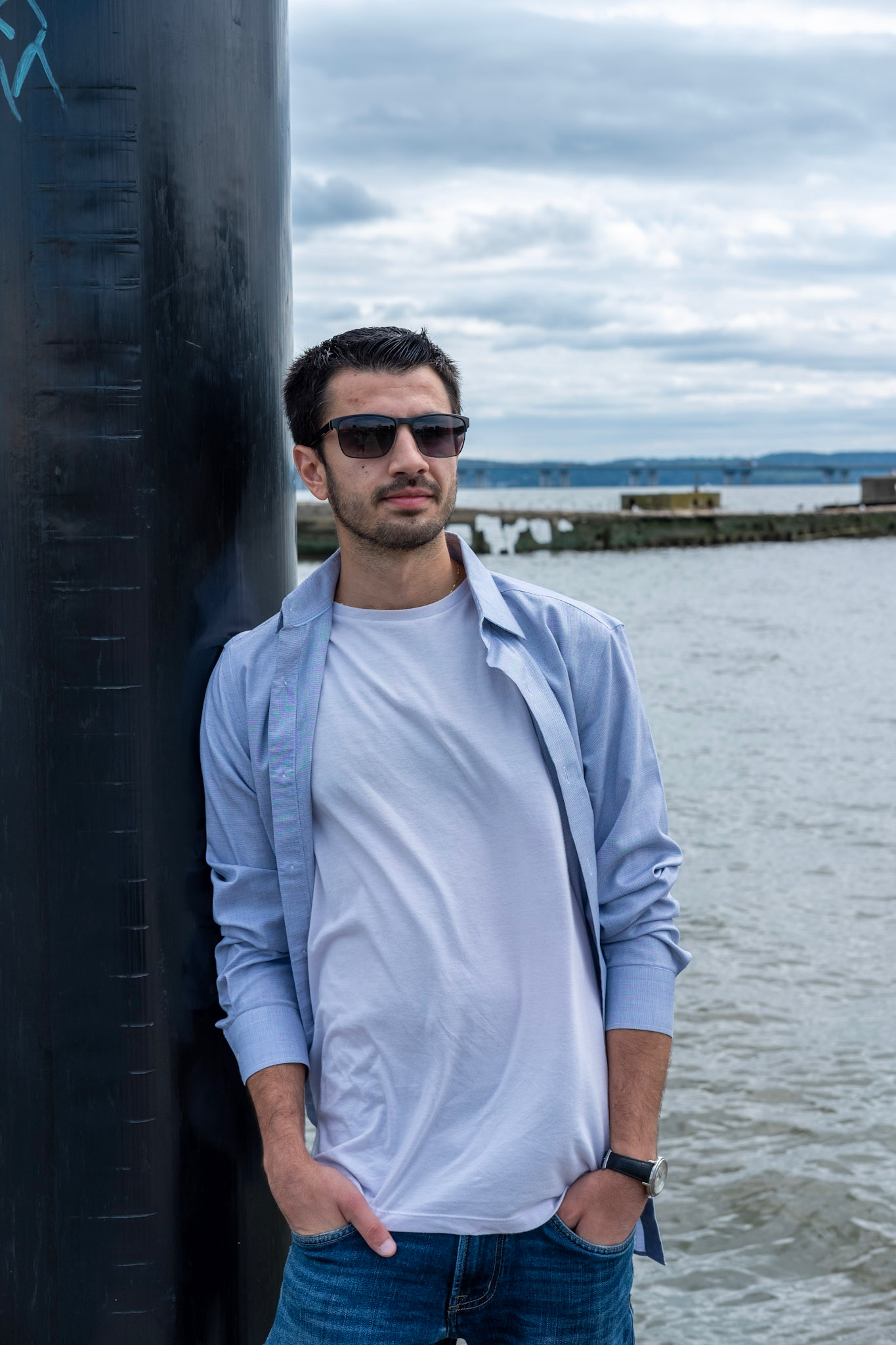 With a set goal in mind, Mike began hustling and did everything he could to get where he wanted to be. He worked for a tree removal company 6 days a week, 12 hours a day and when he got home, would read and learn. After incredible hard work, Mike was able to earn an opportunity as a sales manager for a franchise of an individual he greatly admired, and worked for that company for free. However, when he tried to get a paid position in this company, he was asked to step down from applying. Despite this obstacle, he was inspired by the words of Evan Carmichel, "Your ruin is your gift to give back to the world," as well as those of Trent Shelton, "If they don't let you in the building, go build your own." That's when Mike decided to stop working for others and created his own destiny. As such, Mike took the coaching business to another level by focusing on the resources that people already have available.

"I wanted to change the game and get directly involved with my clients, learn about their situation and where they want to go, and develop strategies with them that they can effectively execute within the means of the tools, resources and financial abilities that they have," Mike states.

Mike saw what was missing in the coaching industry and has built his own success by attacking those points. He has used his own experiences to provide his clients with the best possible results. Mike effectively strategizes with his clients based on the tools, resources, and financial abilities that they have in order to create a 12 month plan to achieve their goals. By implementing tools such as accountability calendars, Mike consistently checks in on his clients to make sure they are following through with their performance. As such, Mike ensures clients get results by holding them accountable and expecting consistency. At the same time, Mike provides convenience through the One Connection Network To Building A Business, which consists of successful entrepreneurs and about 60 connections in various industries. The network provides businesses and entrepreneurs a one stop shop for different services like advertising, content creation, sales training, softwares, and anything else they would need to run a successful business. Hence, it allows Mike's clients to utilize resources in various industries and find different connections and price points that fit with each their financial resources. Through his work and story, Mike Ashabi continues to help individuals identify their goals, their why, and their pain points so that they can have a successful business and personal life.

As Mike shares, "The difference between a leader and a boss is that with a boss it's all about him with a leader it's all about the people surrounding him. My employees don't work for me, I work for them. I don't focus on my result. I focus on assisting and giving opportunities to the people who want them."

Through the many challenges he's faced, Mike has turned every failure into an opportunity that has helped him grow. Now, he uses his experiences to show others how to change their mindset and overcome adversity by creating opportunities and coming up with solutions. Soon, Mike will be publishing his first book so that he can continue sharing his message with more people.