WASHINGTON, DC / ACCESSWIRE / September 2, 2020 / California authorities issued the first rolling blackouts in 20 years that turned power off to over 400,000 homes in order to cope with peak energy demand in the midst of historic heatwaves, but the professional installation of window film on older, less energy efficient windows may have eased the peak demand burden in the Golden state.

If window film were installed on just 10 percent of the nearly 9,000,000 California dwellings built prior to the energy building codes, research conducted on behalf of the nonprofit International Window Film Association (IWFA) conservatively estimates that window film may cut a typical dwelling's annual energy use by 10 percent. Taken together the energy savings is comparable to about the annual output of three, 500-Megawatt power stations.

In other words, if window film were retrofitted on a tenth of older dwellings in the Golden State, it is possible to reduce power demand to the point that three 500 megawatt power stations could be put held in reserve in the power hungry state.

"Long lasting window films may give utilities load flexibility to reduce power demand and rolling blackouts," said Darrell Smith, executive director of the IWFA. "As the sun heats up during the day, so do temperatures inside buildings. Cooling systems often must work harder during the costliest period of the day, when peak electric rates are charged and when utilities' may be unable to provide everyone with electric power to meet the demand," added Smith.

Whether placed on the outside or inside of glass, window film may cut cooling costs by 30 percent, repel about 80 percent of solar heat gain and some offer similar energy savings as low-e glass. Return on investment is often less than three years for commercial installations and the federal tax code offers a deduction for window film. The IWFA estimates installing window film may cost about one tenth the expense of installing new windows and most quality window films may have a lifespan of 15 to 20 years or more. 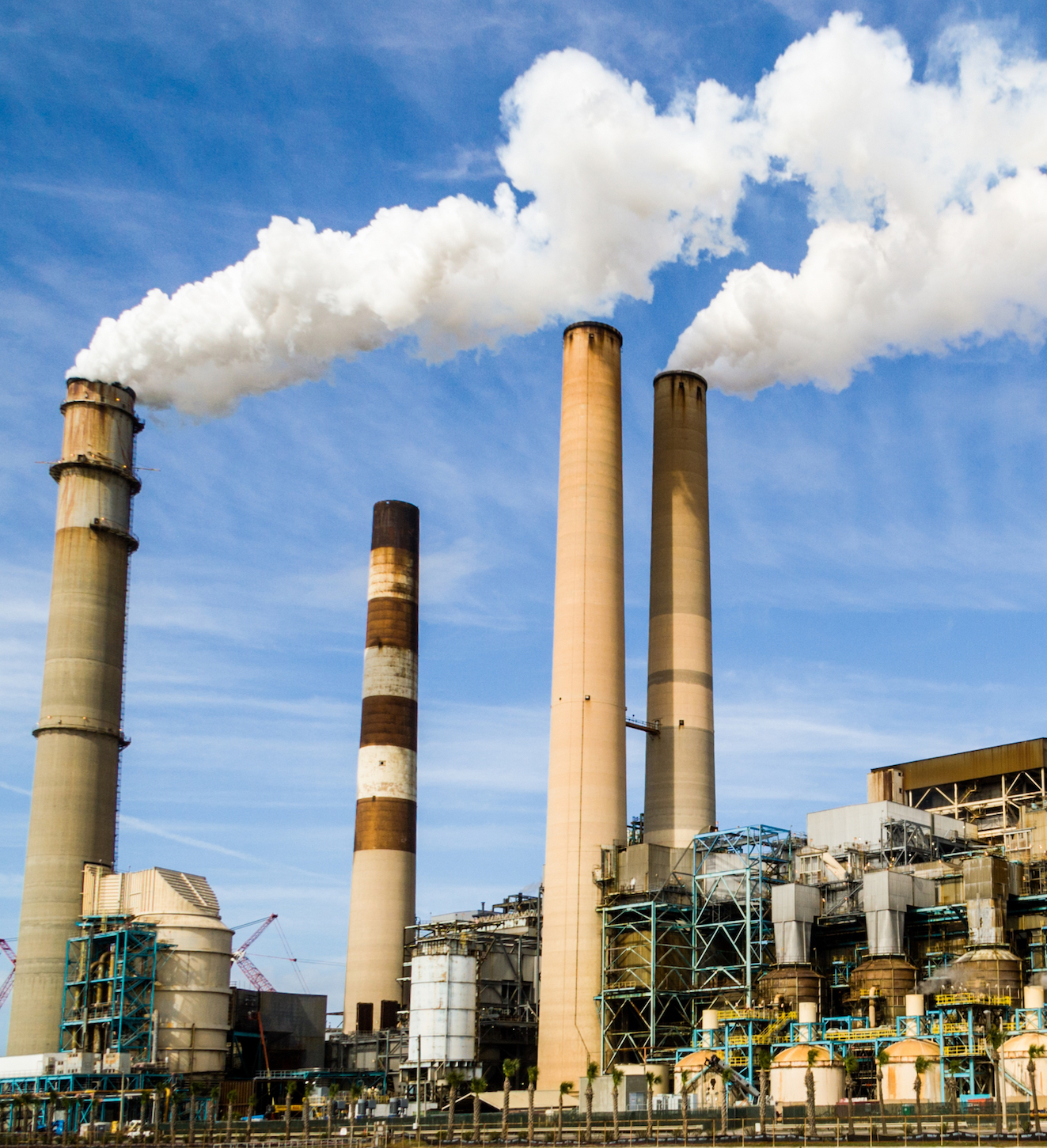 A comprehensive analysis of window film found it to be the most cost-effective energy saving choice for Californians when used in retrofit applications on homes and buildings. California-based ConSol made an independent study that compared installing window film on existing structures in the state to other traditional energy saving techniques such as updating HVAC systems, air sealing and caulking, and adding R-38 ceiling insulation, and found that window film came out ahead. The group used many of the same informational processes that the California Energy Commission utilizes in determining energy savings.

About The International Window Film Association

The International Window Film Association (IWFA) (www.iwfa.com) is a nonprofit industry body of window film dealers, distributors, and manufacturers that facilitates the growth of the window film industry through education, research, advocacy and public awareness. When you look for window film, look for the IWFA logo. Like us on Facebook, follow us on Twitter and see more information on YouTube.