This is to correct the release that ran earlier today with the same title. Alysha Lee Bush is not the founder and CEO of IM Mastery Academy, as previously reported.

LOS ANGELES, CA / ACCESSWIRE / August 27, 2020 / Figuring out a lucrative path in life can be daunting. Entrepreneur and aspiring actress Alysha Bush found herself fresh out of college working three jobs just to make a living. It wasn't until she picked up the book, "Rich Dad Poor Dad" by Robert Kiyosaki that led her down the path of becoming a successful currency trader and entrepreneur. 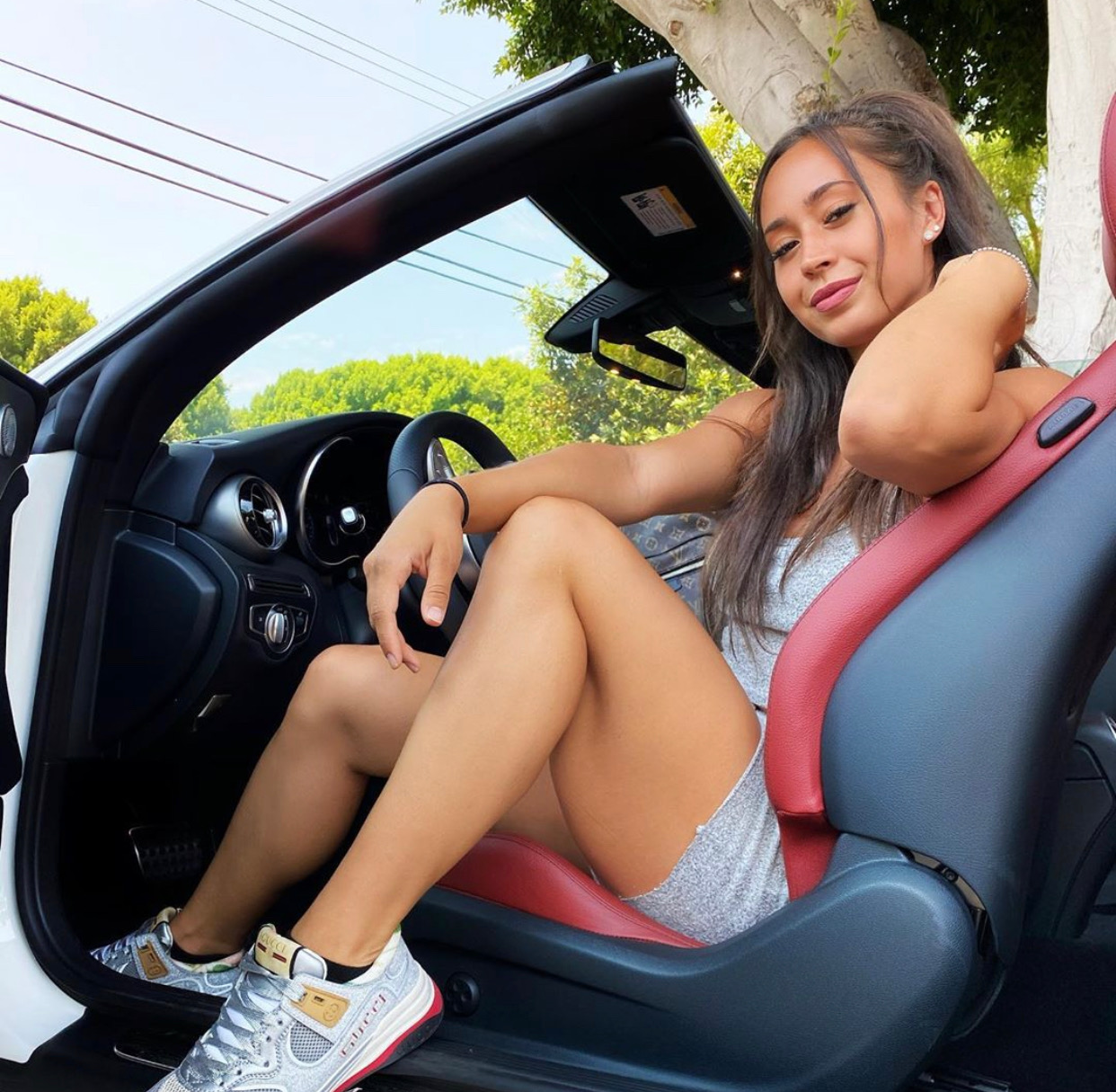 Through her business endeavors, Alysha has been able to build a community around a trading educational platform to inspire others like herself to create a stable passive income through investing. But it hasn't been the smoothest ride. In fact, she lost her business three times in the process.

Only 8 months into her new business venture, young entrepreneur Alysha Lee Bush experienced the hardest of hardships; Shortly after being scammed out of $40k, her trusted business partners schemed against her to swipe her customer base for themselves and was left back at square one to rebuild her business again. Where others might find themselves hopeless, Alysha was tirelessly devoted to her business.

Growing up, Alysha learned the meaning to persevere through her sports coaches, including Olympic training with Michael Phelps for swimming at ASU. After college, she took up the hobby of MMA fighting to stay active. Both instilled in her a mindset to never back down which directly translates in her career.

"Excellence is a commitment to completion" -Alysha Lee Bush

In as little as 5 months after losing everything, Alysha rebuilt her currency trading business and was pulling in a 6-figure income again. Her current customer base today reaches 1,800 customers in which she is helping become financially literate and free. Her business is an educational platform that teaches people how to trade the foreign exchange markets.

Forex trading is the largest financial market in the world and dates back to ancient times. Each official currency of each country has its own value that fluctuates every single day and can be traded back and forth between one another for a profit or a loss. The forex markets move over $6T per day with large banks and governments producing the majority of the market liquidity.

During the pandemic, Alysha's business has seen a 60% increase in revenue. Not only did her business financially flourish, but it has been emotionally fulfilling too. Helping individuals and families during these times of economic hardship that COVID-19 has posed has been the cherry on top for Alysha. It has been the most rewarding experience in her young career as the changed lives of the people who were once in poverty express their gratitude to her for introducing to them where to invest and grow their income.

"Service to many leads to greatness" - Alysha Lee Bush

Through the successes and failures Alysha experienced as a young entrepreneur, she can confidently say she no longer has financial burdens. Her business has allowed her the financial freedom to move to Los Angeles to pursue her aspiring dreams of becoming an actress and dancer while still inspiring others in the currency trading business.

Alysha is currently looking to mentor up and coming entrepreneurs and traders into having success in their journey by shortcutting mistakes that she's made in her own journey. Reach out to Alysha via the options below to get in touch with her and see if you qualify as a candidate.