Dr. John Badolato Discusses the Power of a Perfect Smile

Dr. John Badolato Discusses the Power of a Perfect Smile

LOS ANGELES, CA / ACCESSWIRE / August 9, 2020 / After a bad experience at the dentist when he was younger, cosmetic dentist Dr. John Badolato vowed to create a practice where patients are friends before consumers. "It's our goal at Studio B Smiles to make people as comfortable as possible in our office," says Badolato. 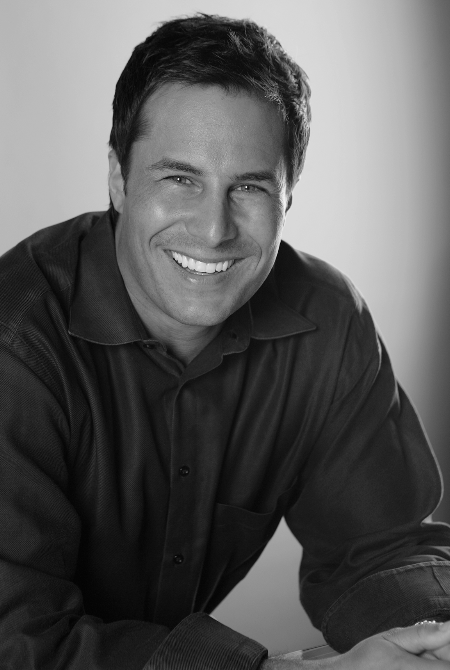 While he understands that people typically do not enjoy going to the dentist, he hopes Studio B Smiles can change the narrative around dental care. "By pairing exceptional customer service with outstanding dental care, we hope to provide patients with the absolute best dental experience possible," he stated.

Badolato has received "Top Cosmetic Dentist" honors from Phoenix Magazine and Ranking Arizona on an annual basis and has been featured in Phoenix Business Insider's "Top 40 Under 40", but Badolato's plan wasn't always to be in the dental industry. He planned to pursue a career in plastic surgery. With a bachelor's degree in biology from the University of Missouri in Colombia already in hand and a job as a profusion tech in the cardiac department , Badolato observed the stress surgeons endured every day.

While working in the hospital, Badolato had an in-depth conversation with a well-respected surgeon who convinced him not to pursue medical school. "He told me if he had to do it again, he would go to dental school," Badolato stated. The surgeon explained the less stressful perks of the dental industry including normal hours, no requirements to be on-call, and no risk of dealing with life-or-death patients. It was at this time that Badolato made the decision to enter the world of dentistry.

Cosmetic dentistry offered Badolato the best of both worlds. He could help patients improve their self-esteem and practice a career in the medical industry, crafting perfect smiles. "It's like plastic surgery without the life and death stressors," says Badolato. After graduating, Badolato earned honors in restorative dentistry and was highly regarded for his mastery of cosmetic dentistry. After working as an associate for a dental practice in Tempe, Arizona, Badolato quickly dove into the world of entrepreneurship. 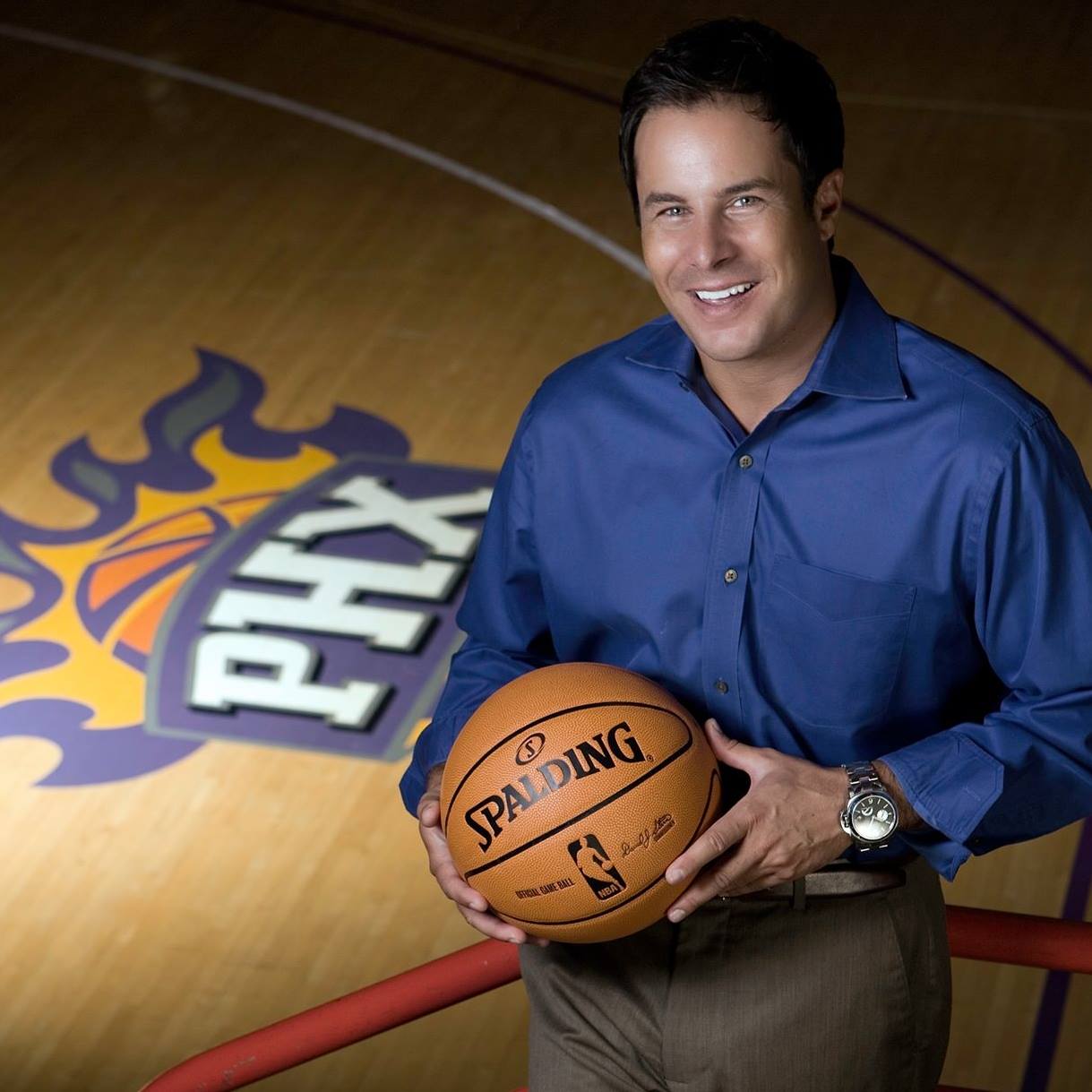 In 2004, John worked alongside his father, Bill Badolato, a financial guru, and together they created Studio B Smiles in Scottsdale, Arizona. Over the past 16 years, John has used celebrity endorsements to grow his business and has set himself far from his competition. "Studio B Smiles is different than most other dental offices because we have created a niche among professional athletes and celebrity clientele either living in, or visiting the Valley of the Sun," Dr. Badolato boldly stated.

Dr. Badolato and Studio B Smiles are the official dental providers for the Phoenix Suns of the National Basketball League, Phoenix Mercury of the Women's National Basketball Association, and the Arizona Diamondbacks of Major League Baseball. Studio B Smiles was also the official cosmetic dental provider for six seasons of ABC's hit show, Extreme Makeover: Weight Loss Edition. Celebrity endorsements and a nationally recognized reputation has helped Badolato grow his business into a franchise.

Currently, Dr. Badolato owns two locations- one in Scottsdale and the other in the heart of Downtown Phoenix. Working as a partner of the Phoenix Suns, Badolato has plans to add a third location in Arcadia located near the Phoenix Suns new practice facility.