Here we present 3 leaders of some of the top public relations firms in the United States, and how they are leading the way in the industry, while helping their clients survive and scale during one of the hardest times in history

LOS ANGELES, CA / ACCESSWIRE / August 4, 2020 / Public relations and media experts often times are behind the scenes. These publicity pioneers have all become celebrities in their own right, for helping their clients get worldwide exposure. Here is a list of three of the top public relations firms in the country, the leaders who have grown the companies, and some information about how they are helping businesses survive the pandemic.

Vito Glazers got into public relations after appearing in the 2014 reality television series Mystery Millionaire. With more than ten years of experience in digital marketing experience before getting into television and new media, Glazers decided to go into public relations to help bridge the gap between artists and businesses. New Theory Magazine called him one of the Top 40 Millennial Influencers and he is known as one of the most connected people in Hollywood.

Glazers gained even more notoriety after sponsoring a giveaway on Kim Kardashian's Instagram page that netted him over 100,000 followers in 24 hours. Glazers has built a reputation as a go to digital publicity and reputation management expert, and has helped hundreds of artists, public figures and direct response marketers create partnerships with celebrities behind the scenes that have netted his clients millions of followers, media coverage, and sales, even during the hardest times. 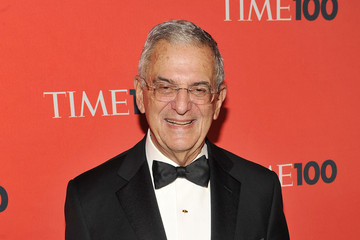 Howard Rubenstein has built a public relations empire that bears his name, and now his son's names. Founded in 1954, Rubenstein Public Relations is now mostly run by his offspring. Their clients include Donald Trump, Amazon, and the New York Yankees, as well as over 400 clients according to their website.

Their primary focus is on crisis management and planning, media training, and live event publicity, although their team covers all aspects of public relations, from counsel to content. Rubenstein PR has been part of the New York Forward Reopening Advisory Board. Currently their website states that their focus is on helping businesses reopen safely, and reconnect with their key audiences. 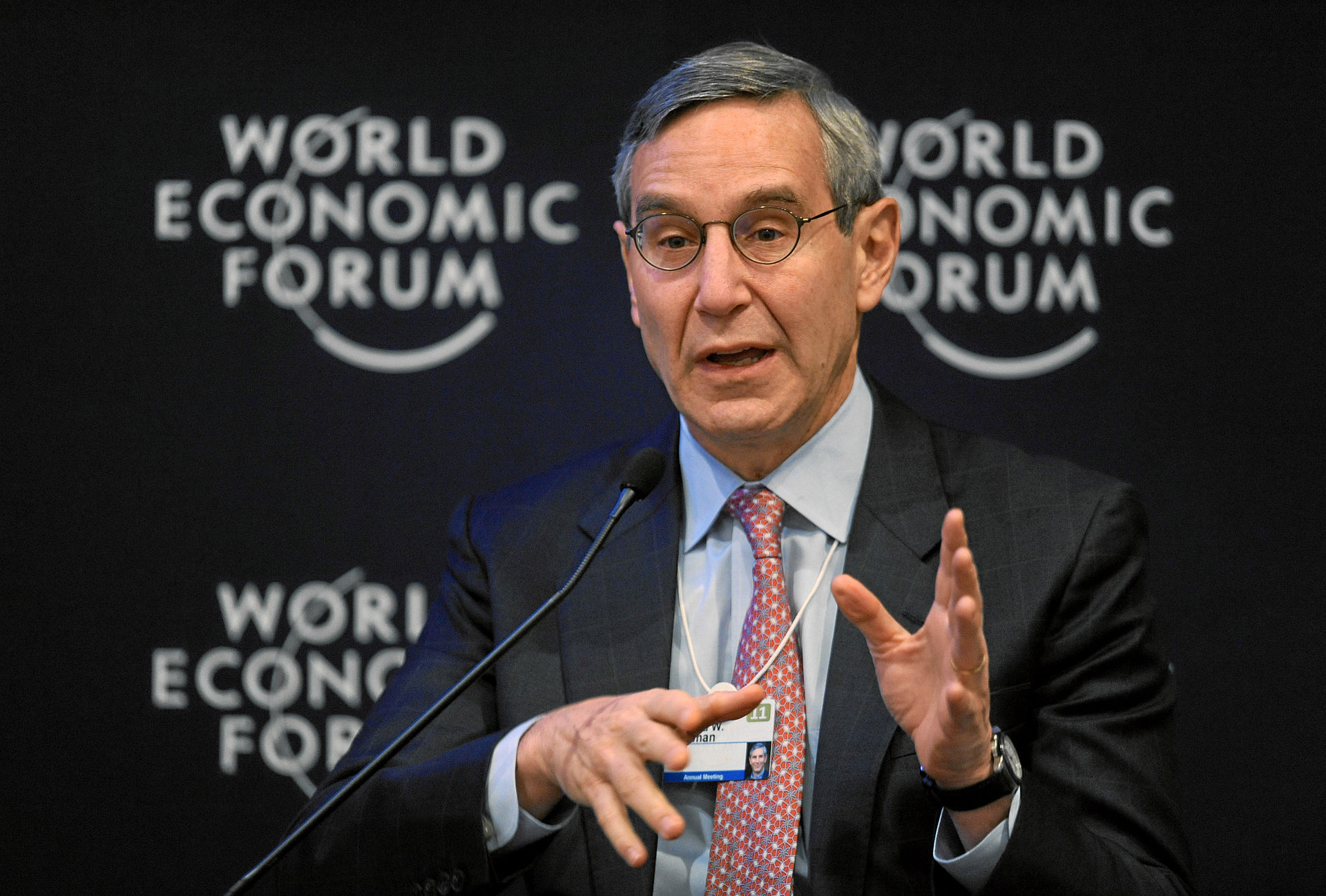 Edelman Public Relations is the largest public relations firm in the world based on revenue, and was founded in Chicago in 1952 by journalist Daniel Edelman. Daniel was considered a significant influencer in public relations methodology. In 1985, his son Richard Edelman took over, and is currently their President and CEO.

With clients like Nissan, Mitsubishi, Dove, HSBC and dozens of others, Edelman's services are probably out of reach to the average small business, and maybe even to most corporations who do not have a substantial budget. However, Edelman seems to be leading the charge on getting the businesses they work with to get more socially conscious, with messages on their website like "Time For Brands To Stand Up" and "A Universal Demand For Change."