Kick Up Some Dust and Head West with Cowboy Theater

Kick Up Some Dust and Head West with Cowboy Theater

SELMA, VA / ACCESSWIRE / July 16, 2020 / "Whoopee ti yi yo, git along little doggies back to your home on the range!" It's time to watch the Cowboy Theater Channel on SimulTV, Hoss!

Way back in the mid-1800's long before television was ever dreamed of, cowboy shows and westerns were family favorite public events. Townsfolk and farmers alike loved to welcome the cowboys who brought to town the rodeos, horse shows & races, and traveling gunslinger attractions such as William Cody's Buffalo Bill's Wild West Show. Later when the very first silent films were being made, classics such as Edwin Porter's The Great Train Robbery filmed in 1903 graced the silver screen, tantalizing viewers with the cowboy lore they so enjoyed. SimulTV is proud to continue the great American tradition of the Wild West by providing Cowboy Theater worldwide.

Steven Turner, SimulTV CEO states, "When I was a little boy my friends and I would watch all the western classics on TV. Then we'd go outside and play with our bandanas, cap guns, and cowboy hats; acting out the shows we watched. Heck, kids today still love to watch cowboys shows and then pretend to be the starring heroes and villains. It's a truly American movie genre, and SimulTV is pleased to share it with the world".

SimulTV also offers a Set Top Box (not required for subscription) which is small enough to fit in a back pocket, enabling viewers to take it with them on the road anywhere in the world. A subscription also provides the ability to connect two additional devices - a mobile phone, tablet, computer, or television. SimulTV apps are free in the Google Play and Apple App Store. Visit https://www.simultv.com for further information. 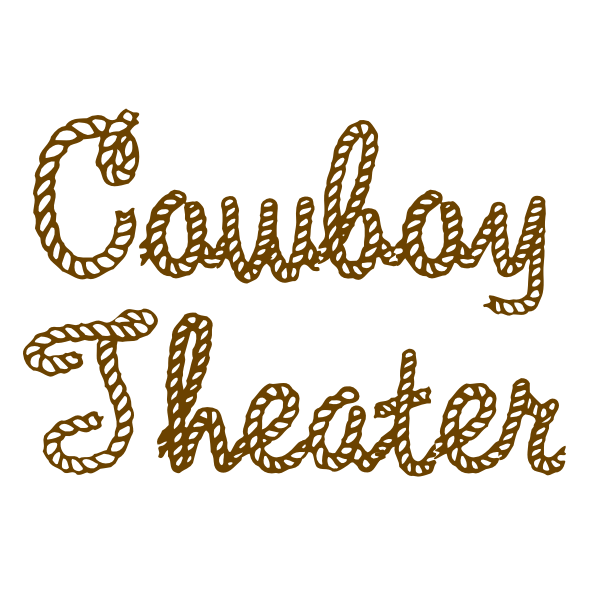