CORPUS CHRISTI, TX / ACCESSWIRE / July 13, 2020 / Congressional candidate Ricardo De La Fuente today proudly shared a message from the former president of Mexico Vicente Fox. " Winning the Texas democratic primary means you have a big responsibility to represent Latino leaders across the United States," said Fox "I am really proud of the leadership in the Latino community in the USA and I urge to continue to fight for them." 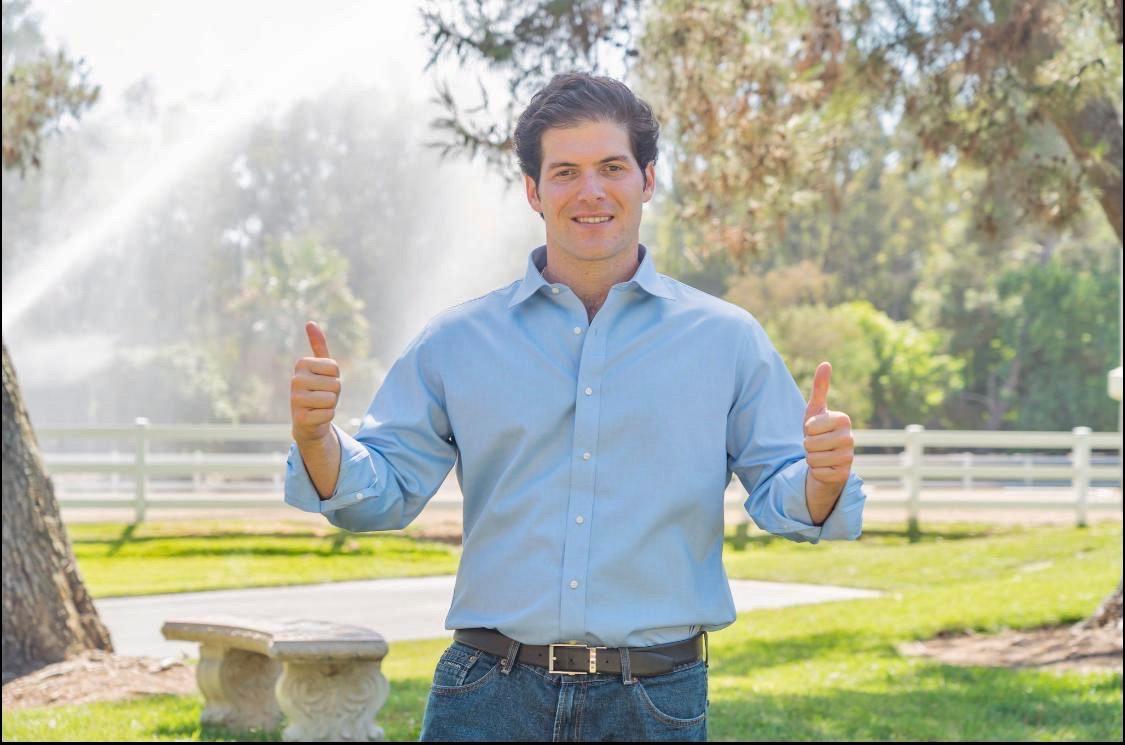 Vicente Fox is the 55th president of Mexico and was the first non-traditional party candidate elected president to Mexico in over 80 years. President Vicente Fox has long been a critic of the Trump administration border wall policy, calling him out publicly several times on social media.

The message of President Fox comes on the heels of the meeting between President Donald Trump of the United States and President (AMLO) Lopez Obrador of Mexico. Democratic nominee Ricardo De La Fuente has vowed to make comprehensive immigration reform a priority in congress.

"Now more than ever, in the middle of the Corona Virus Fight, we must make a sensible and safe policy that can safely bring out of the darkness the many undocumented immigrants in this country." Said Ricardo " they contribute to our economy, are part of our moral fabric, and we need them to feel safe in the fight against COVID-19"

"The failures of this administration's border security initiative are a real concern as we unite to rebuild our economy and our fractured health care infrastructure. Knowing that you can depend on the counsel and support of allied leaders is important" said Joseph Ramirez, campaign Consultant. "Ricardo brings his experience from the private sector, but also can reach out to a vast network of leadership in both the United States and abroad."

The campaign plans to expand its support to the community from within the district in the weeks to come as they have kicked off their virtual campaign and continue to build a top political team to gear up for the general election in November.

Ricardo De La Fuente is the candidate for the 27th district of Texas for the United States Congress. From a young age, he began his successful life as a businessman in the private sector. He recently won his election in Texas to become one of the youngest Latino Democratic candidates. For more information, visit https://ricardoforcongress.com/.