Versus Systems, A Symbiotic Commerce Arcade Changing The Gaming Industry

Versus Systems, A Symbiotic Commerce Arcade Changing The Gaming Industry

VANCOUVER, BC / ACCESSWIRE / July 13, 2020 / "Data reveals two things very clearly: people hate ads, and people love rewards" states Versus Systems CEO and Founder, Matthew Pierce. These two findings are the basis of the formation of Versus Systems, a Los Angeles based video game software company, which currently trades on the Canadian Securities Exchange (CSE:VS) and on the OTCQB (OTCQB:VRSSF). Versus is responsible for reinventing in-game-advertising (IGA). Advertisers, developers, and gamers alike are benefitting from this reinvention, which provides achievement-based rewards to gamers in the form of money and prizes. The introduction of this development came at a pinnacle point in the world of advertising as consumer purchasing decisions have changed greatly in the past decade, and the medium of advertisements now takes precedence over the material. 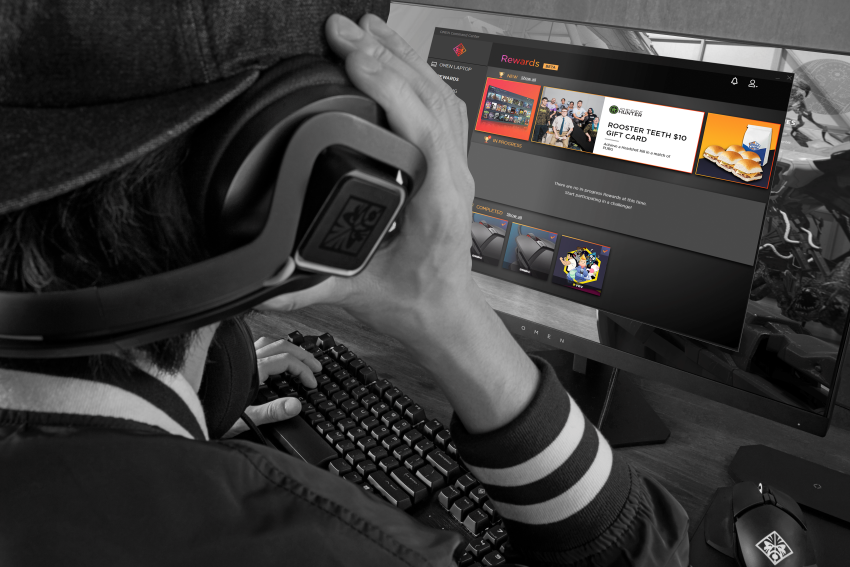 Versus was founded by O-Labs, a Los Angeles incubator of industry leaders building innovation through collaboration. The expertise of a law firm and a software development company were employed in the formation of Versus, enabling the company to "… take on a fast-growing field with thorny legal and regulatory issues as well as complex technical issues" Pierce explained. The writing for success was on the wall, stating that in the past twenty years video gaming has become a $150 billion market with 2.6 billion active users, averaging 3 billion hours in-game a week. Despite all these billions, barriers to entry, including the uninviting legal landscape inherent in reward-based IGA, have deterred others from navigating the playing field. Versus was built to endure such a landscape and is proving to be an industry leader because of it.

A problem with many IGA campaigns is that they take the player out of the game and fail to connect with the players' drive to win, both in-game and in the real world. Versus Systems combats this by integrating advertisements with achievements. No longer will gamers have to endure a 30-second clip showcasing Domino's latest pizza promotion, but will instead play to win Domino's latest pizza promotion. This keeps gamers invested in the game, which benefits the developers, motivates the gamers drive to win the prize, which benefits advertisers, and, if successful, leaves gamers with a belly full of victorious pizza, which no-doubt benefits the gamer. If it sounds too good to be true, welcome to the world of reward-based IGA my friends. There are no losers, aside from those who failed their game, at which point they will likely invest more time to correct their mistakes going forward in order to win a prize of their choice. "Players choose a prize," explained Pierce, "they try to win it, and when they do, they love it. Brand affinity and recall improve. All the engagement metrics improve - transactions too. People love winning."

Despite worldwide investments in IGA that have grown from $1.4 billion in 2010 to $3.6 billion in 2017, predicted to reach $5.1 billion by the end of 2020, many campaigns fail to get the intended ROA due to traditional mediums of advertisements that deter gamers as opposed to attract. A recent study suggests that "…digital games do not reach their full potential as an advertising medium due to difficulties in determining and optimizing players' responses to in-game advertisements." What it comes down to is congruency, advertisements that blend into the gamers' experience do exceedingly better than those that disrupt it. The study further suggests that "when an ad is perceived as intrusive, this can result in negative attitudinal responses because it interrupts the gameplay and potential flow experience." This means that millions if not billions of advertisement dollars have been lost through the use of campaigns that do little more than frustrate the intended audience. 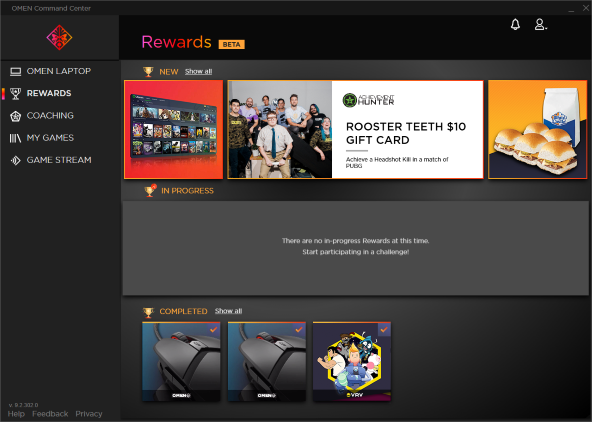 Versus implements the fundamentals of the incentive theory established by psychologist Clark Hull during the 1940s and 50s. Hull theorized the process of incentive-based actions by explaining that "…people are pulled toward behaviors that lead to rewards and pushed away from actions that might lead to negative consequences." Though the understanding that rewards motivate our actions is by no means revolutionary, IGA campaigns all too often forget to incorporate this understanding. Simply defined, businesses who choose to advertise with Versus will attract consumers through rewarding them, and those that continue to pursue intrusive advertising campaigns will push away the consumers they intend to attract. Pierce further drives this point by stating that, "Traditional ads, pre-roll, and pop-ups don't work. People hate them. They hit the "x" as fast as they can. That doesn't help the consumer, the content company, or the brand."

To provide an example of achievement-based IGA in action, we can draw upon a recent case study of the success experienced by White Castle when they came to Versus in hopes of discovering alternative advertising channels. The iconic burger joint didn't dish out wads of cash to trespass onto the screens of gamers but instead approached gamers like a friendly neighbor bringing over a plate of cookies in the hopes of developing a friendship. Now replace the cookies with $1.99 burgers that can be won in real life by virtual race car drivers, and you find yourself with 37% conversions to in-store purchases, 280% growth in incremental purchases, a whopping 3.5X ROA, and a whole new demographic of millennials contributing to your client base. The developers of the racing game were happy by the traffic brought to their game by the incentives paid for by White Castle, who benefited from the additional purchases their new consumer base got on top of the $1.99 victory burger, because after a long race gamers are certainly going to want a soda with that. Win, win, and win!

Pierce believes that this is the future of media going forward, "It's not just gaming - I think all media is becoming more interactive, and more personal." As we continue to grow a social presence on digital outlets, interactions will change. People will continue to want to socialize and gain personal experiences, however, these experiences will become increasingly more digital. This form of advertising allows consumers to interact with brands on their desired platforms, which generates a personal connection that promotes brand loyalty. Pierce closed by stating that "The idea of winning prizes is as old as time but the idea of doing it in this way, at scale, is still not the standard." The standard, many predict, is about to change, and Versus is at the forefront of driving the change that is turning video gaming into a symbiotic commerce arcade.