The Real Success Behind TheResultPros: Getting to Know John Starowicz

The Real Success Behind TheResultPros: Getting to Know John Starowicz

LAS VEGAS, NV / ACCESSWIRE / July 9, 2020 / Generating over $250,000 is no simple task for most of us, but for John Starowicz, this has only been the beginning. The man behind TheResultPros has been working tirelessly since 2017. After having escaped the 9-5 rat race, John has been generating millions of dollars yearly in his business revenue. John's story was not always this flamboyant and the young entrepreneur struggled significantly early on in his career.

"I lost over $50,000 in trial and error trying to get real success with e-commerce which allowed me to learn from my experience and help others skip the trial and error." - John recalls.

Despite the blows he took, John kept moving ahead with a positive attitude and soon enough he struck gold. Over the last few years, John has generated various revenue streams for himself and has been responsible for the successes of various other businesses and people.

After having started his e-commerce marketing and advertising platform in early 2017, John quickly rose to a respectable position because of his years of experience and hard work. He paved his way to success with the prowess he gained in the field of e-commerce and this enabled him to manoeuvre his way through the dense world of today's e-commerce marketing.

The young entrepreneur then turned to the very people who helped him achieve this success and uplifted other businesses and helped them soar to the top. John believes that his experience has been pivotal in his rise to the top and this knowledge can benefit other companies and clients too. His consulting service ‘Triple Up' LLC has since then helped various businesses grow. The feather in their cap has been this one special business who generated over 3.5 Million dollars in under 6 months with their invaluable help. 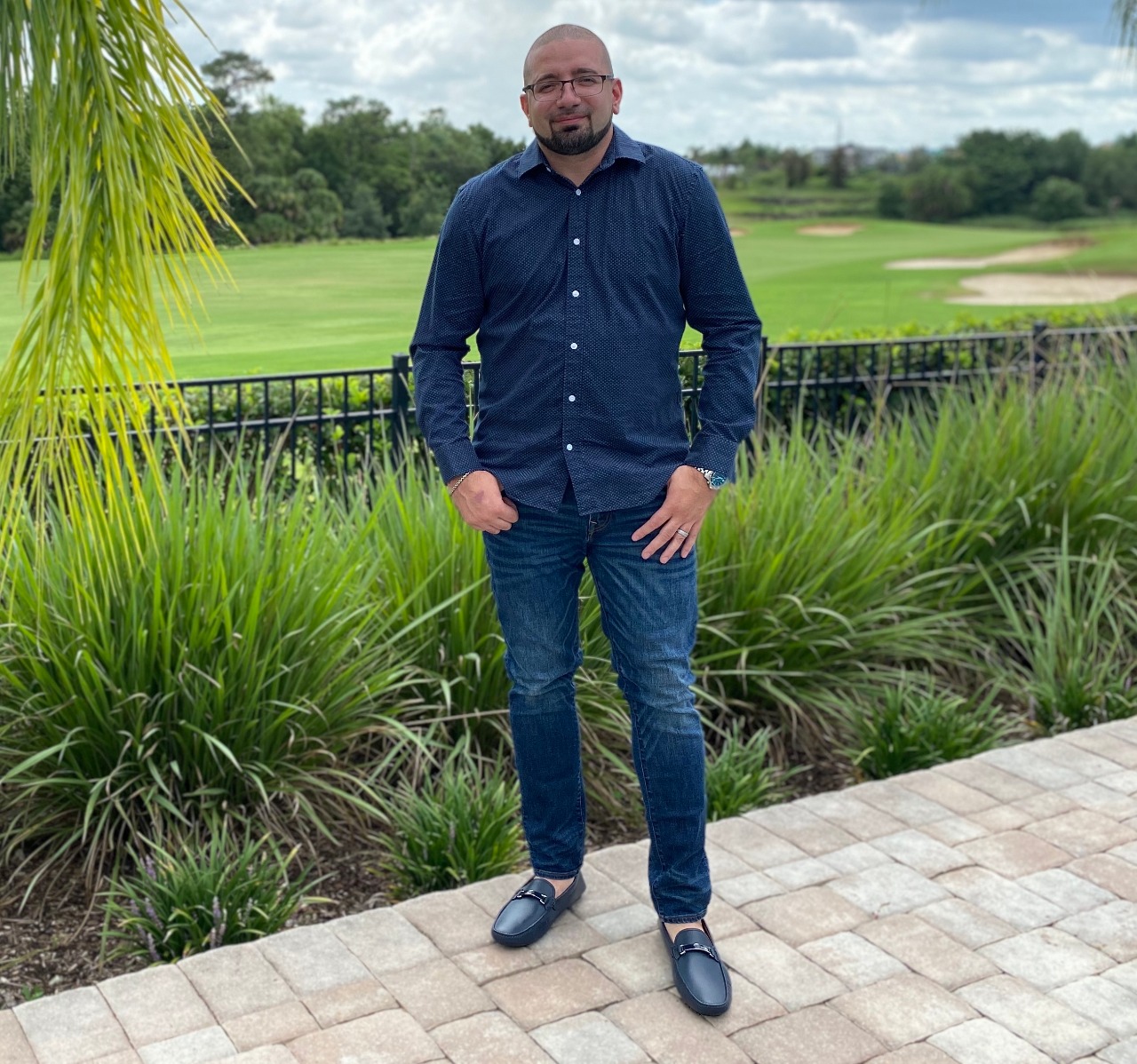 The man behind TheResultPros firmly believes that the best way to make a name for yourself in this industry is with the help of results. Once you generate results, the world is interested in what you have to offer. With the help of his zen and relentless efforts, John has helped a myriad of celebrities and e-commerce platforms achieve colossal success, including UFC fighter Holly Holmes, Allen Iverson, Amazon and Walmart.

John's story began several years ago when he worked as a Shopify partner for 3 years before going independent. The Polish American young man earned over half a million in affiliate marketing before he focused his efforts on e-commerce. Most recently, he has been recognized as the fastest growing e-commerce entrepreneur of 2020. John started his journey through sheer willpower and grit and since then, he has never looked back. Today, John has a family of his own and is a loving father to two beautiful children. Through his efforts to help the people and businesses alike, John has set a benchmark for everyone and he keeps striving further forward every day.