NEW YORK, NY / ACCESSWIRE / June 30, 2020 / Two actors and filmmakers from Connecticut are expanding their web documentary series and taking it on the road after two years of filming exclusively in the tri-state area. 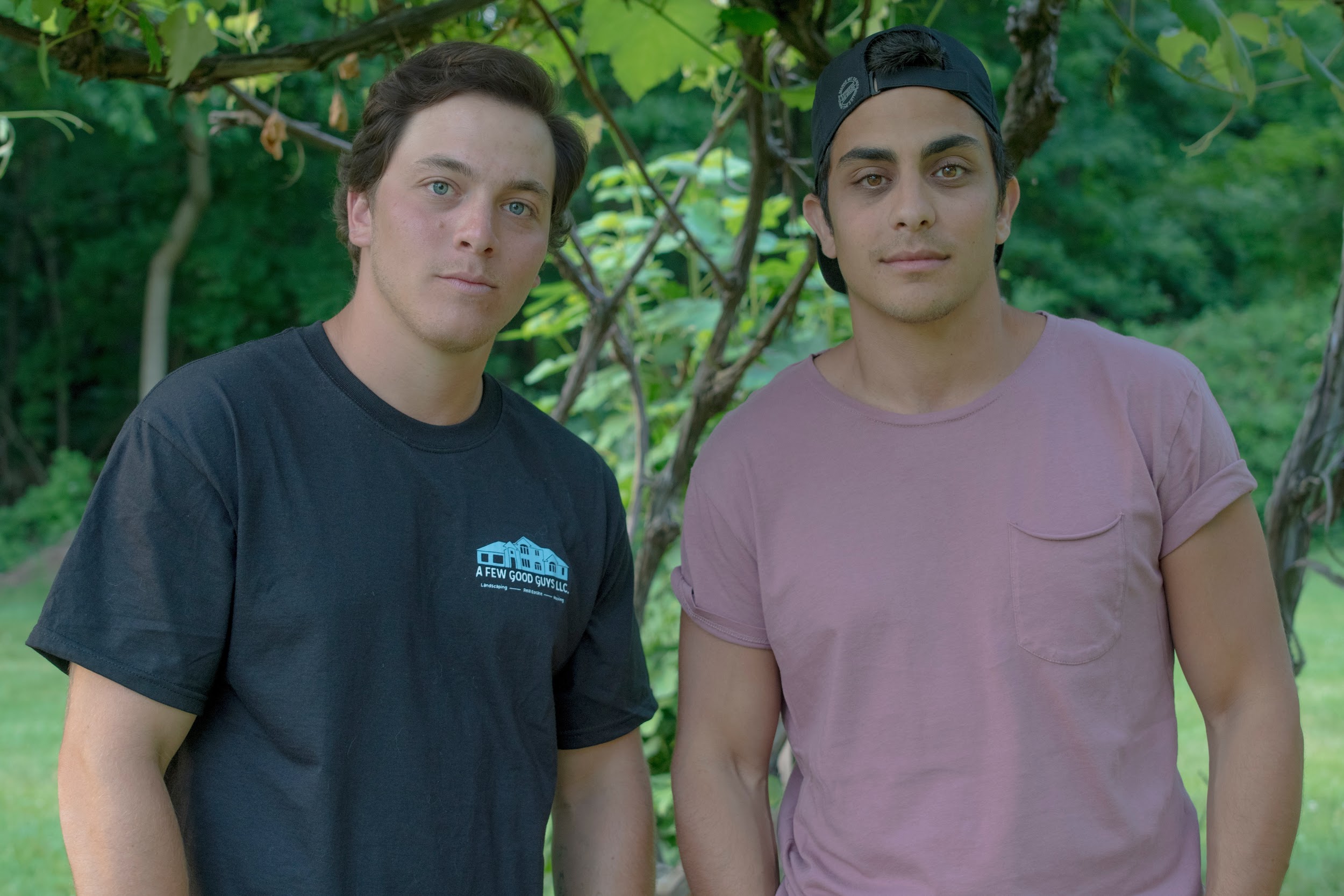 Brothers Joe Massa and Christian Massa have been aiding in the fight against suicide since Joe created the series, My Suicide Story, back in 2018, after his close friend Kenny Serrano revealed that he attempted to take his life years earlier. After hearing this surprising news, and how his friend overcame his suicide attempt, Joe suggested they record his miraculous story and share it with the world, creating the series.

The series quickly began attracting attention after several dozen survivors began reaching out to Joe, requesting to share their stories as well. The interview-style web series has a unique format that offers its viewers a raw glimpse into the minds of those suffering from suicidal thoughts. As more and more survivors began to reach out interested in sharing their stories, Joe decided to expand the series, vowing to capture as many stories as possible - a decision that required him to start traveling out of state.

Once he realized that this series had turned into something bigger than he expected, he asked his brother Christian to assist him.

"I knew this series was special once all these survivors began reaching out to me and telling me how much these videos affected them. I needed more help. Up to this point I was funding all these shoots on my own. My girlfriend Jordyn started coming with me on the shoots to boom the sound but even with the two of us it was still physically demanding to lug all the equipment around, especially in New York City. That was when I asked my brother Christian if he would be interested in coming on board and be a part of the series. I remember he was working on a couple of different projects of his own, but I think he saw how important this series was and the way it was affecting people, so I was relieved when he said yes." -Joe said

With both Massa brothers working together, the series was able to reach new heights. Within a few months they were able to sift through all of the survivors who had reached out through social media, email, and the series' website, and compile a list of every survivor, organized by state.

By this time, the idea of two brothers using film to combat suicide had reached the mainstream media and stories of the Massa brothers and My Suicide Story began to emerge in several news and media publications including: New Haven Register, Medium, Thrive Global, and USA Today.

After assembling a list that includes over 120 willing survivors across 44 states, Joe and Christian Massa are ready to fully dedicate their time to the series and bring it on the road to help as many survivors share their stories as possible.

The two are now aiming to raise money for their cause, which would supply them with the necessary funding needed to embark on this potentially world changing journey.

"It's going to be an adventure for sure if we can raise enough money to make this possible. This series has the potential to save lives and, in my opinion, change the world. So many of these survivors have told me basically the same thing: that they have kept their attempt(s) a secret for so long that it actually begins to fester and they need to share their stories in order to free themselves from their pain. I hope that this series can be the outlet that offers that to them. They deserve it." -Joe mentioned

"I'm ready. He's [Joe] ready. We're both ready to do this. As long as we get the funding figured out, we're going to do some serious good and maybe even save someone's life that comes across these videos and can relate to what these survivors are saying. They'll know they aren't alone in feeling that way. That someone else beat it and they can too. It will hopefully empower them."

The brothers plan on organizing a gofundme page for the series, including a detailed description of what they are aiming to do with the funds. You can see behind the scenes footage of My Suicide Story by following Joe and Christian's journey on social media.

Doing Good Media Inc is a non-profit organization sharing the stories of well known celebrities, entrepreneurs, public figures, and influencers who are making an impact in the world.