Beyond the Luxury and Limelight: Anthony Beverley's Unique Rags-to-Riches Story

Beyond the Luxury and Limelight: Anthony Beverley's Unique Rags-to-Riches Story

NEW YORK, NY / ACCESSWIRE / June 29, 2020 / Up-and-coming entrepreneur Anthony "Money Shi" Beverley has been setting a reputation in the real estate scene of Philadelphia. In partnership with mentor-doctor-developer Joe Williams, they in Artisan Town Homes have transformed the property business in the area from revamping the Avenue of the Arts, constructing the next campus for a university, and providing hundreds of houses in the Philly area. What most people do not know is this promising tycoon's inspiring life story before reaching his current success. 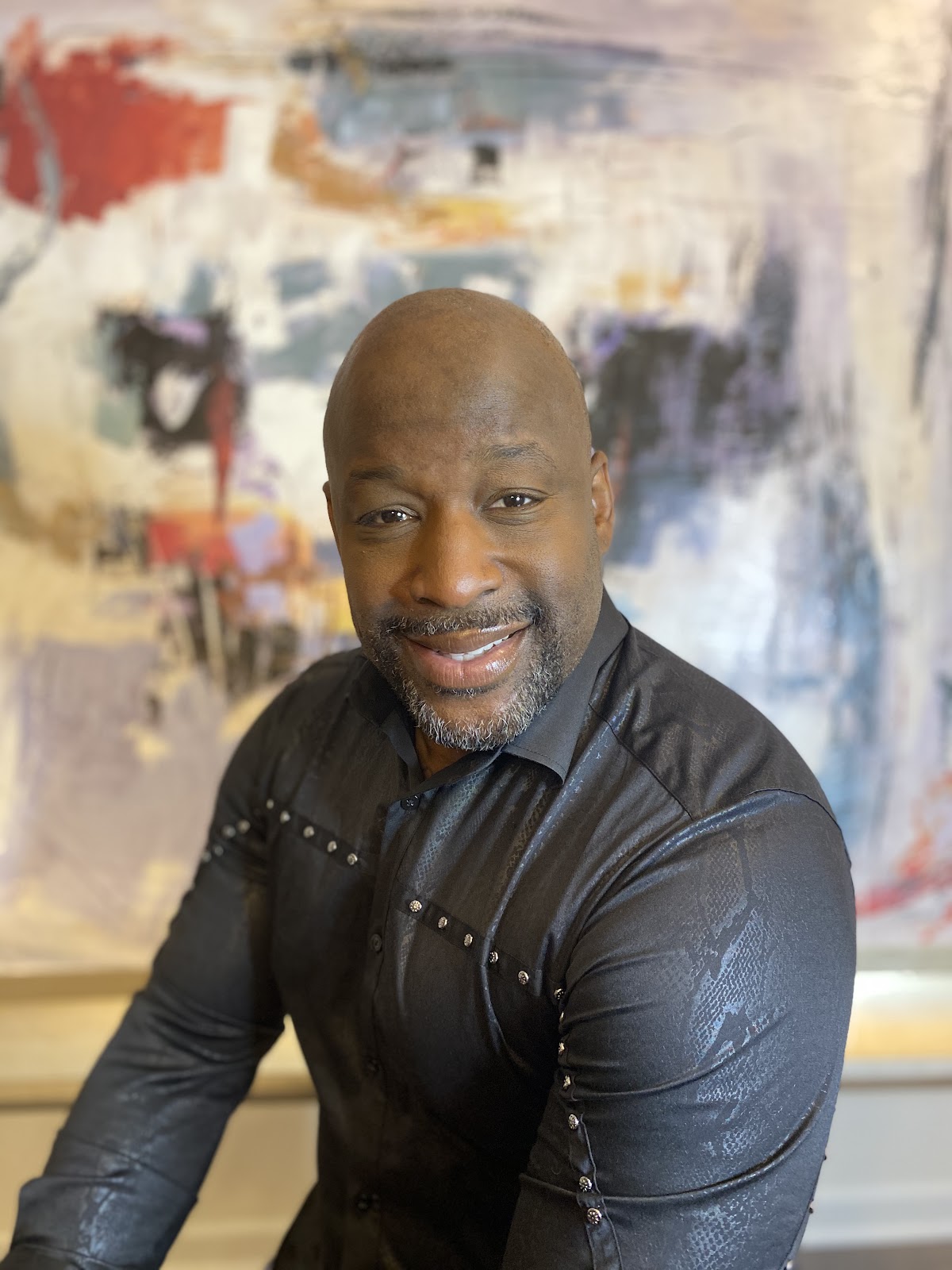 Beverley was not born with a silver spoon. In fact, his life was not ideal. He grew up in one of West Philadelphia's Mill Creek Projects and was exposed to street life. His troubled childhood almost cost his life. He was shot in the back of his head and got kidnapped. But, like a gem molded through extreme pressure, he made this his training ground to be successful. Now he travels the world and juggles visiting his homes on the East and West coasts.

At an early age, he realized that patience and working smart will bring him places. He decided to give up that difficult youth and started teaching himself about real estate. Part of his motivation came as he trailed along with his grandfather, who was then engaged in realty. He persevered by networking every day, locating houses that are for sale, and staying updated and educated. Years later, he met Joe Williams, who honed his skills. The rest was history.

For the past twelve years, their team in Artisan Town Homes and The Williams Group have remodeled the Bainbridge, Pemberton, and Kater Streets into an array of high-end contemporary townhomes. All 33 of these were sold from $900,000 to $1.7 million. Currently, Beverley is working on a project to construct the campus building of Temple University proposed to have 400 one and two-bedroom modular units with parking for students, faculty, and staff. As the region's public research university, they are projecting the creation of 900 jobs and generating revenue within the community.

Years on the field led his business acumen to grow. Beverley, however, takes a pause and reflects on his life. "Success is not measured by money: It is measured by the things we have overcome in life that got us to this point,' he added. He then narrated how he has long prayed for God to rebuild his life and remove those that were not earned with hard work. He has long left his career as a champion street bike racer to refocus his thrust on property development and establishing a home health care agency.

Aside from his career in real estate, Beverley is also working with The Money Team; a sports promotional company and lifestyle brand. He leads as his own boss in TMT after being introduced to boxing champion Floyd Mayweather several years ago.

Far from his luxurious belongings and lifestyle that the public sees, Beverly maintains a life of devotion to God as a Christian. He recalled how he has long left the problematic culture he was first exposed to. It was his conscious decision to surround himself with people who motivated him to dream and pursue his goals.

"Once I decided to change my life, I went from nothing to something. The main thing is I never gave up, not one time. I'd rather hang in there and keep pushing and pushing and don't take nothing for granted," he says.

Beverley's accomplishments are the result of his years of hardwork and deliberate efforts to improve his life. He now shares his achievements with his family of three daughters and grandchild. In his free time, he visits different schools to inspire students of his well-earned success borne from hard work and faith.

Stay updated on Beverley's more recent projects through his Instagram.