Alex Geordan's History is a Portrait of An Educator, Administrator, Facilitator, and Leader

CANFIELD, OH / ACCESSWIRE / June 23, 2020 / His track record speaks for itself and now Alex Geordan will be looking to continue his successful history of helping and improving educational and administrative systems for students, teachers, and schools. Even before his role as Superintendent of the Canfield School system, Alex Geordan made a difference early and often. 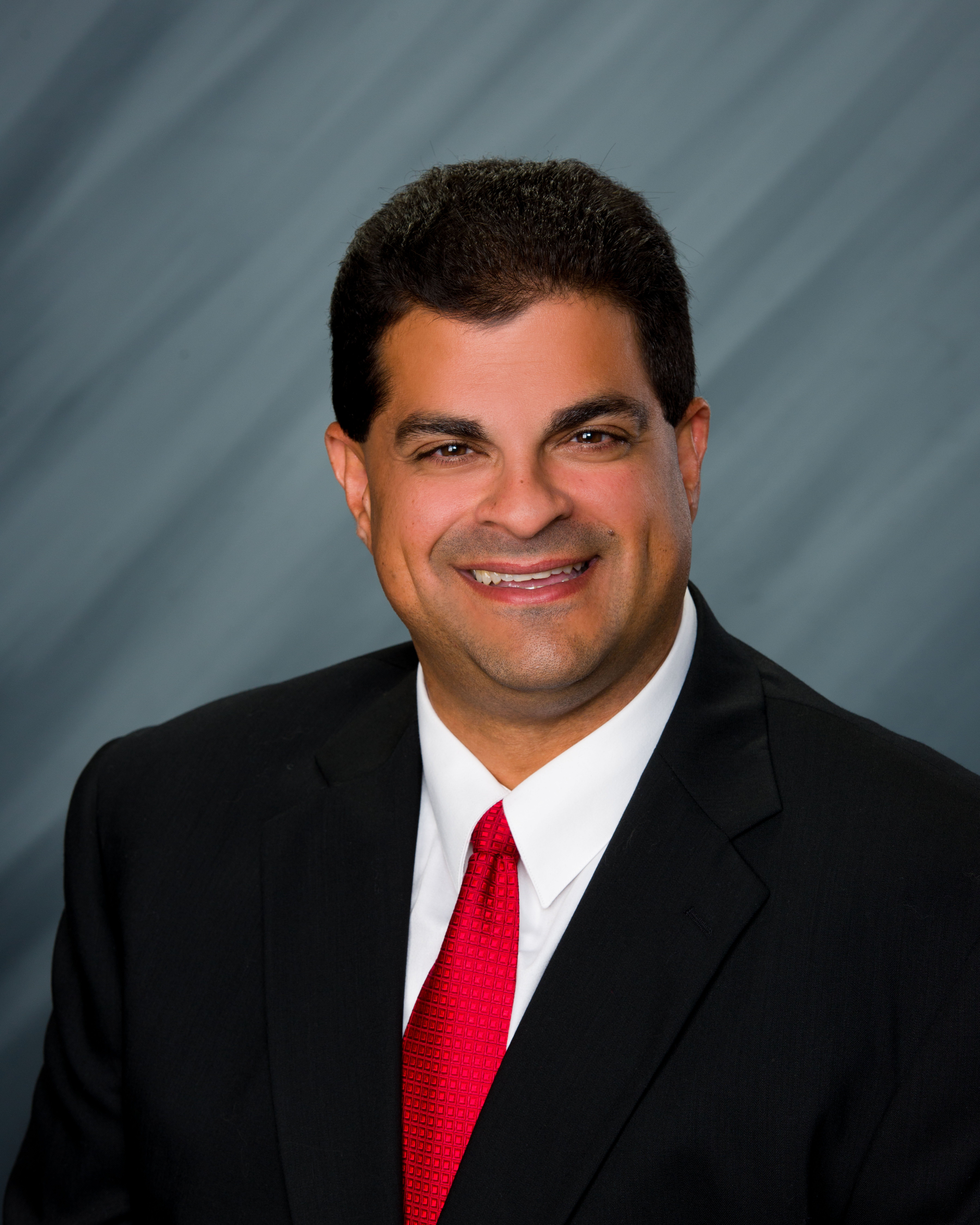 Alex Geordan began his career as an educator in 1994, teaching at Devon Elementary in Warren, OH, after obtaining a Bachelor of Science degree from Youngstown State University. Alex Geordan continued his studies even as a teacher, earning a Master's degree in Education Administration in 1998.

As someone passionate about education, Alex Geordan wasted no time putting that degree to use assuming the role of Assistant Principal at East Middle School in Warren in 1999. That also marked the beginning of his career not only as an educator but also as an administrator. It was only six years later, in 2005 that Alex Geordan also earned his Superintendent's Certificate.

As to be expected, just a few short years later Alex Gordan was hired as the Superintendent of Pymatuning Valley Local School District. While his time there was brief before moving on to continue helping other school systems, his school district improved from 15 of 26 state indicators passed by students to 23 of 26 passed. And the accolades only continued from there.

In his latest tenure of Superintendent of Canfield Local Schools, the administration stated that it was "proud of the progress of Canfield Local Schools under Mr. Geordan's leadership and recognizes the many accomplishments the district has achieved during his time as superintendent." For Alex Geordan, these words have become a common chorus wherever he has stepped up to educate and lead.

Alex Geordan has also spent his time as a summer enrichment teacher, in addition to lending his time to a district language arts committee. Beyond that, Alex Geordan has merely had a few successful grant writing projects and spent time coaching basketball and football.

This is Alex Geordan, and this is a picture of an educator, administrator, and leader who is committed to helping our youth. From leading schools with new educational tools and techniques to empower students through sport and activity, Alex Geordan continues helping students, educators, and schools - because that is what he does. 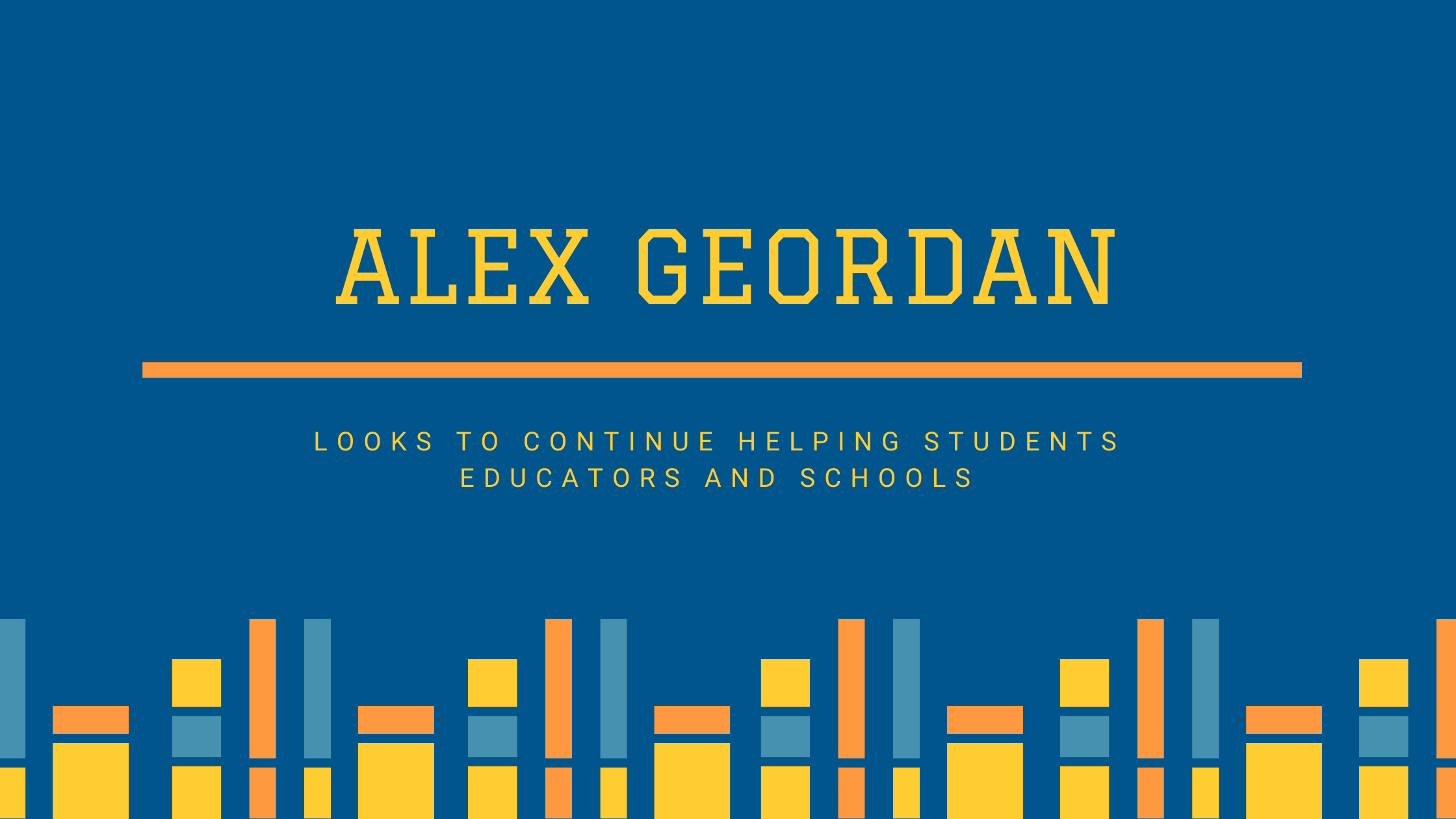