SEATTLE, WA / ACCESSWIRE / June 20, 2020 / You can't start the conversation about an SAAS company without talking about Todd Dickerson, the Co-Founder and Co-CEO of Clickfunnels. Since its founding almost 6 years ago, Clickfunnels soared to success by generating over $100,000,000 million in annual sales in just 3 years. With over 110,000 users, Clickfunnels has impacted the lives and fortunes of small business owners and entrepreneurs across the globe by providing a platform to easily get their product, service, and message out to the marketplace. 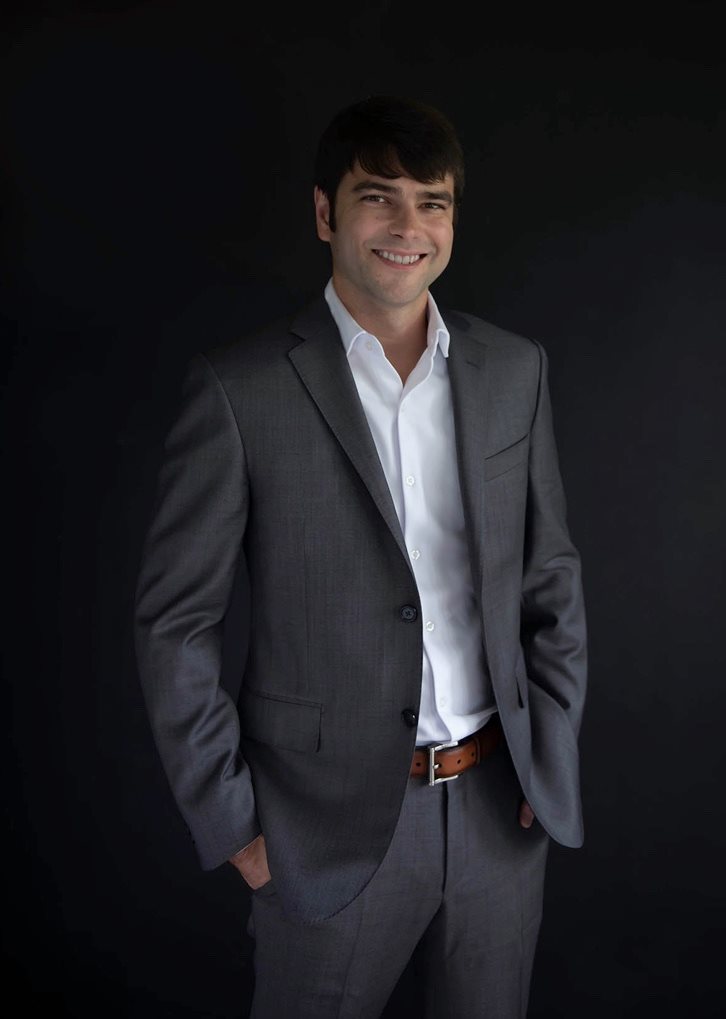 Todd began his education studying computer science at the University of Georgia in 2002. While in college, he started his first digital company. In 2003, Todd transferred to Kennesaw State University to study software engineering, information systems, and marketing. All of these skills played an integral part in starting up ClickFunnels in 2014. Within two years, he and his partner, Russell Brunson, scaled the platform to over 80,000 recurring customers. In his current role as Chief Product Officer, Todd oversees the expansion of the ClickFunnels platform, feature development, in-app marketing, and general product development.

Like most success stories, Todd's 18-year journey was not without its series of roadblocks and challenges. As Todd reflects on the past two decades immersed in the tech and digital world, he fondly recalls the insurmountable obstacles that shaped his ability to navigate the fickle waters of change in the digital universe.

Early on in his career, Todd was involved in a company that focused on providing SEO advertising for over 1500 websites and businesses around the globe. Unfortunately, Todd's company evaporated practically overnight when Google changed their SEO algorithm. Todd recognized that building a business around a specific search engine algorithm was something to avoid moving forward.

Todd then went to work for a social media company that worked primarily with Myspace. He assembled a crackerjack team of coders and developers and scaled the company pretty quickly. According to Todd, that business worked great for several months. The business soon faced tough times due to market and internal company changes outside of his control.

Todd realized that in starting his next venture, he would avoid - at all costs - relying on a single platform or a sole source of traffic for his business. He knew he had to ‘own the list,' nurture his customer base, and create something that he could control.

And that next company happened to be Clickfunnels.

The Success of Clickfunnels and Todd's role in the company can serve as a light of motivation for anybody who is looking to follow their passion, create a product or service that their audience wants, get their message out to the world, and have a true impact on the lives of others.

Alongside his wife Ashley, Todd's mission is to lead the charge for a new generation of entrepreneurs and dreamers, starting with his three daughters.