CALIFORNIA CITY, CA / ACCESSWIRE / June 20, 2020 / While many entrepreneurs would say earning big isn't significant, many others differ and want to get super-rich. If the way of other famed entrepreneurs is any judge, you may have made the best career choice.

Here's the list of top Entrepreneurs who are doing a great job in 2020.

Known as The Millionaire Student (T.M.S.), Sashin Govender who is the founder of T.M.S. Holdings which owns more than twenty entities could be labelled an overnight success in the public's eyes due to his rise to fame. Nowadays you are praised in public for what you do in private, Sashin has been mastering his craft for the past eighteen years since he was eight years old.

The Millionaire Student (T.M.S.) educational and leadership system is directly taking on our traditional schooling system. Sashin has become one of the most requested and highly paid inspirational speakers due to his ability to position people to stay inspired and take action simultaneously; he also bridges the gap between generations.

The brand "Win with Sashin and The Millionaire Student" has become a household name in over 90+ countries and six continents. For his work, he was knighted by the Royal Order of Constantine in Beverly Hills, Los Angeles, one of the oldest orders of knighthood in the world, for excellence in the profession and exemplary contribution to society through innovation and philanthropy. 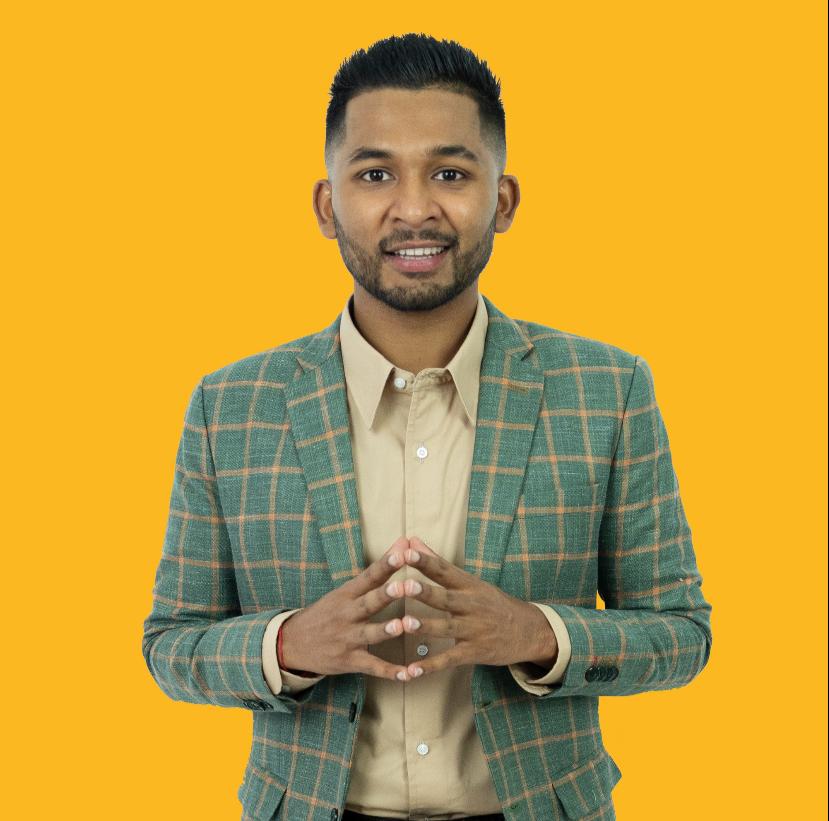 As Sashin says, "you are a millionaire student."

Lucas Asher is an international venture capitalist who taught himself coding in his teens and has since backed over 36 new technology companies, including, Planet, SpaceX, Pinterest, Spotify, Palantir, Robinhood, Ripple, Slack and many others. He was part of M&A acquisitions, Auris Health, Apttus, Adaptive Biotechnologies and Barefoot Networks. He seeks to dedicate the majority of his capital to the new space economy and is personally committing over 100 million dollars to asteroid mining and 3D printing research. 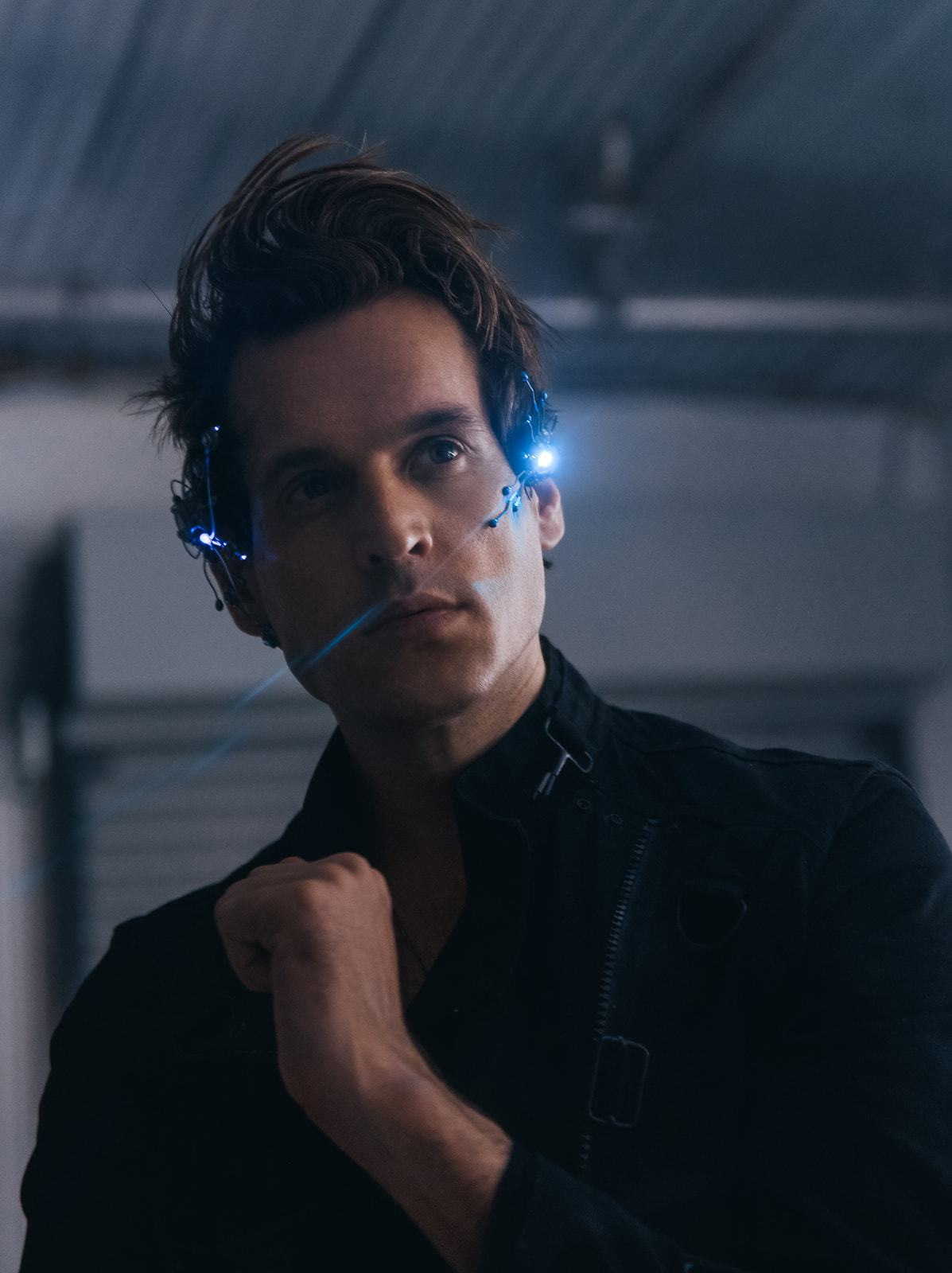 Evan Luthra is a self-made serial entrepreneur. He was earning $1mn (INR 7.5cr) every month. He made $1mn every day before he turned 25. Today Evan Luthra is an angel investor and owner of consumer apps. He had also featured in D.W.'s documentary as one of the new maharajas, the moneyed elites, who enjoy flaunting his wealth. Evan is also followed by millions worldwide; he is a name which we feel is one to watch out for in future. 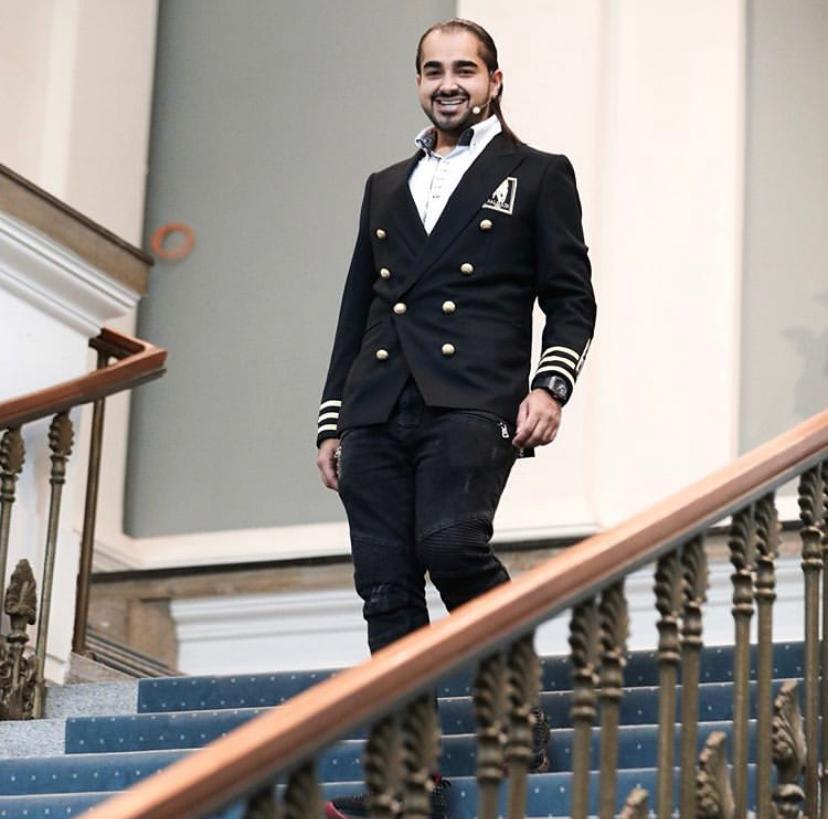 Chris Bivins is an American recording artist, director, actor and Entrepreneur. Before rising to stardom, Bivins became one of four musicians featured on 2012 hit C.W. network show The Next, where he made connections with qualified names in music like Gloria Estefan and Nelly. He is a true entertainer, lovely human being and C.E.O. of Veri Viral. 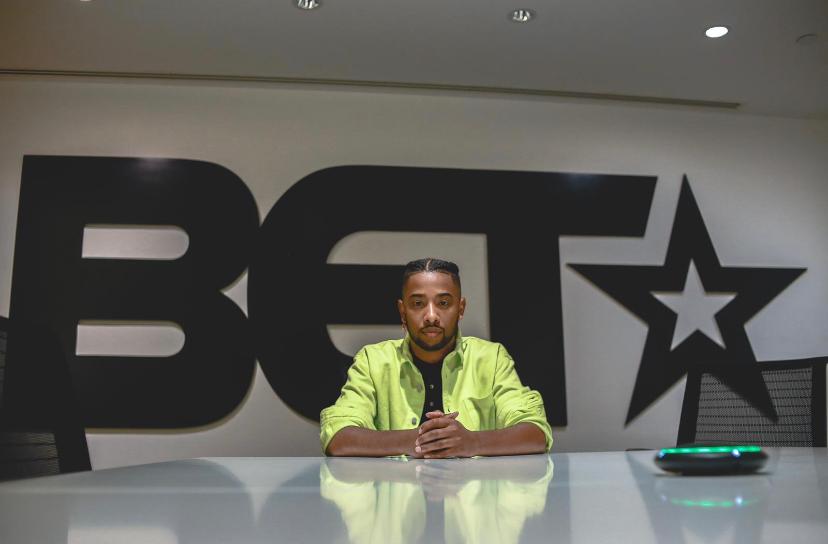 29-year-old, Jesse "J.B." Brown is founder and current C.E.O. of B.A.G. Management Global Talent Inc. which is a very well known U.S. Based International creative marketing and promotions agency working with new as well as established talent. The entertainment industry is one of the most competitive sectors due to the presence of a lot of talented people. But this is no worry for the likes of "J.B.", as everyone refers to him, and his team!

Born in Brooklyn, NY raised in Hempstead, NY; C.E.O. of B.A.G. Management Global, highly decorated Talent Manager, & T.V./Radio Personality Jesse "J.B." Brown is prepared to take the world on a Progressive voyage through life and into a new era of controlling your fate, having faith and excelling in ways the NAYSAYERS said YOU couldn't.

B.E.T. describes J.B. as a "Young Sexy Millennial.", another brief article on Mr JB says that "It definitely won't be long before he is gracing the pages of G.Q. and making magazine covers worldwide." The young mogul in the making describes his passion for the culture as merely being "excited that a young kid from N.Y. can make it a point of showing others when you work hard, have faith in G.O.D. and keep pushing. Anything you dream of is possible. 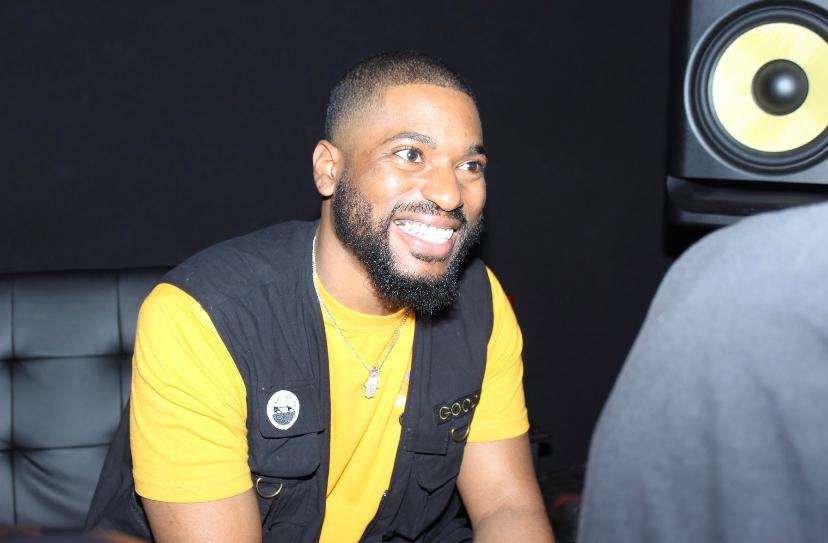 Layne Schmerin, the young digital Entrepreneur and millionaire, is buzzing high in the tech world with his company Top Tree agency. Layne is known for his digital marketing skills, guided many companies and individuals to achieve their goals via an online platform.

Top Tree has grown into one of the dominant marketing companies in the U.S., with a reach of more than 10 million from marketing famous musicians such as Ryan Lewis and Macklemore to Columbia Records and Shark Tank affiliates. 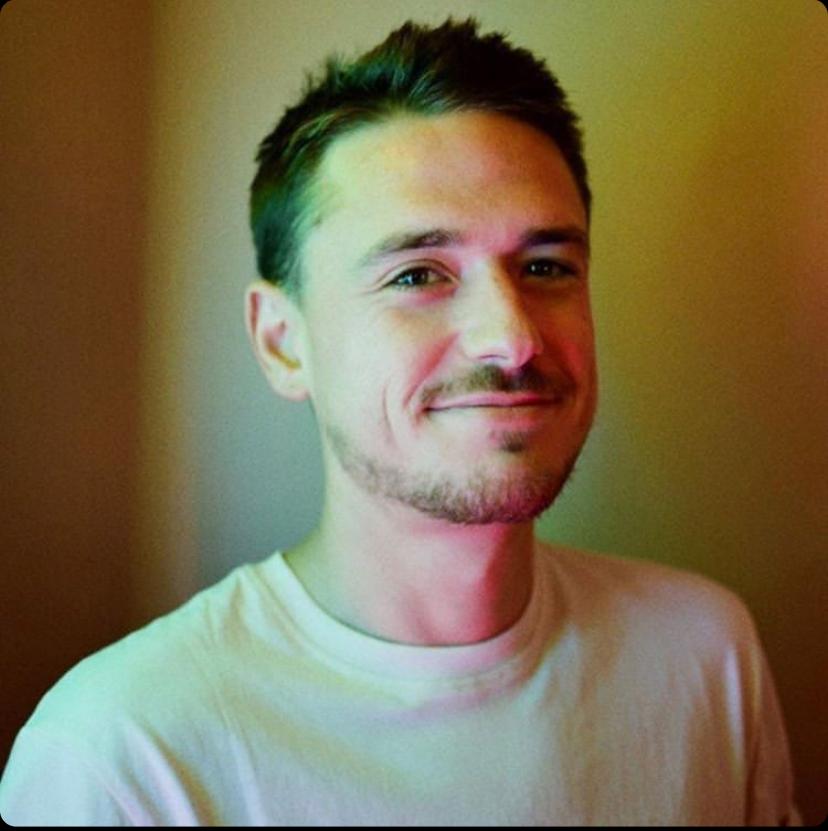 One such young business mind who is determined to dip his hands in this deep ocean of change is Prasoon Arya. He is already an SEO & reputation management expert who started working at a very early age & has so far managed to make his name count in an already saturated market. Prasoon is also a P.R. expert who works along with multiple websites & publishes pertinent content about his clients that helps them gain higher SEO rankings on search engines. To add to his merits, Prasoon Arya is also into software, android app & a web developer. 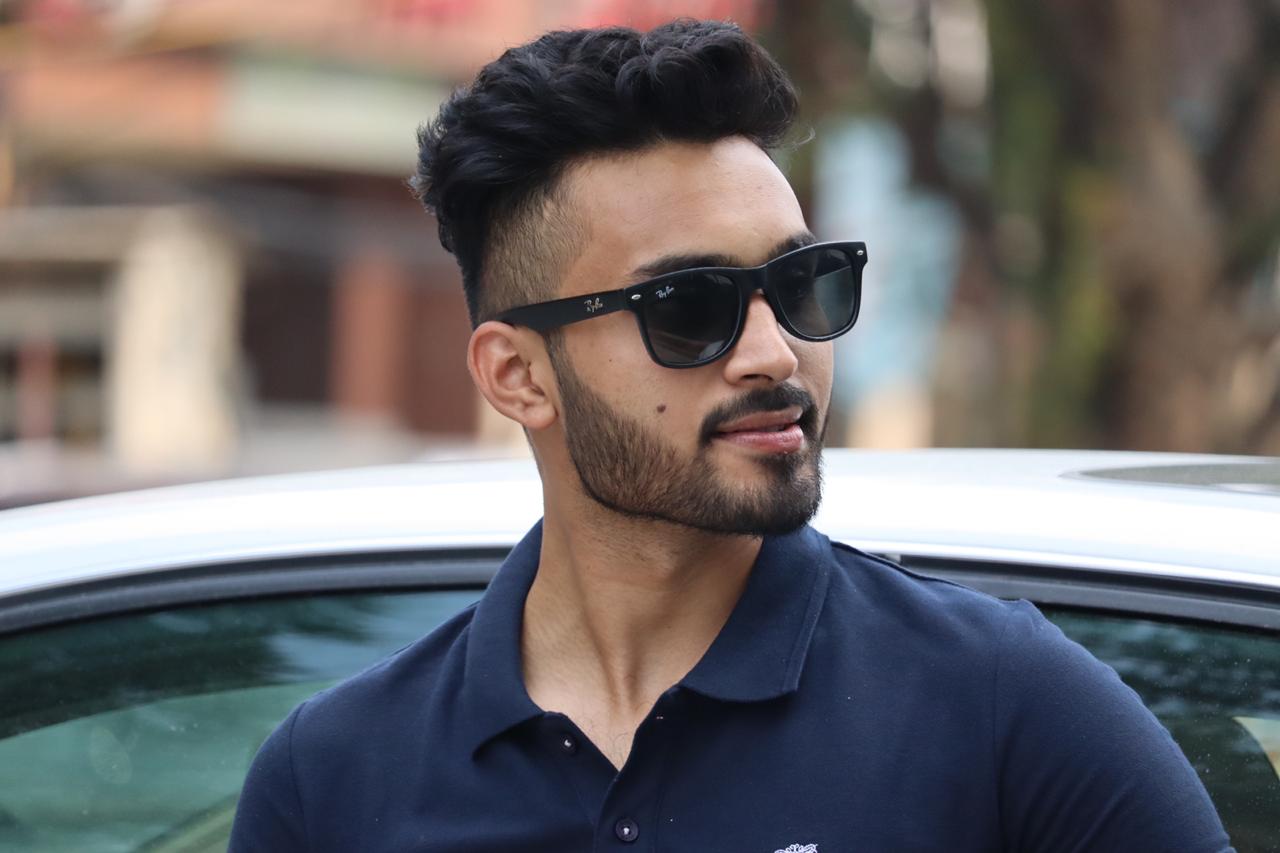 Vahid Chitsaz is an American entrepreneur in the personal development industry, dedicated to helping people achieve their life goals and life purpose. Vahid specializes in the metaphysical philosophy and practices of Napoleon Hill. Vahid is the founder of the My Elite Mastermind, which offers content to students demonstrating proficiency with the theories and practice represented in Napoleon Hill's Law of Success and Think and Grow Rich studies.

Vahid has published a variety of workbooks, videos and other educational materials intended to set students on their path toward personal enlightenment and a fulfilling life of continual personal achievements.

In addition to Vahid's dedication as a proponent of Napoleon Hill, Vahid is also a thriving financial services educator, teaching people how to achieve their business goals for a life of financial stability, steady wealth accumulation, and planning for their comfortable retirement.

Married to his lovely wife Narguess Noohi Esq., and thrilled with their two-year-old baby girl Niloofar, Vahid is an enthusiastic and imaginative leader who is passionate about mentoring people who are excited about making significant changes in their own lives and the lives of others so we may work together to create a kinder and more compassionate world for everyone. 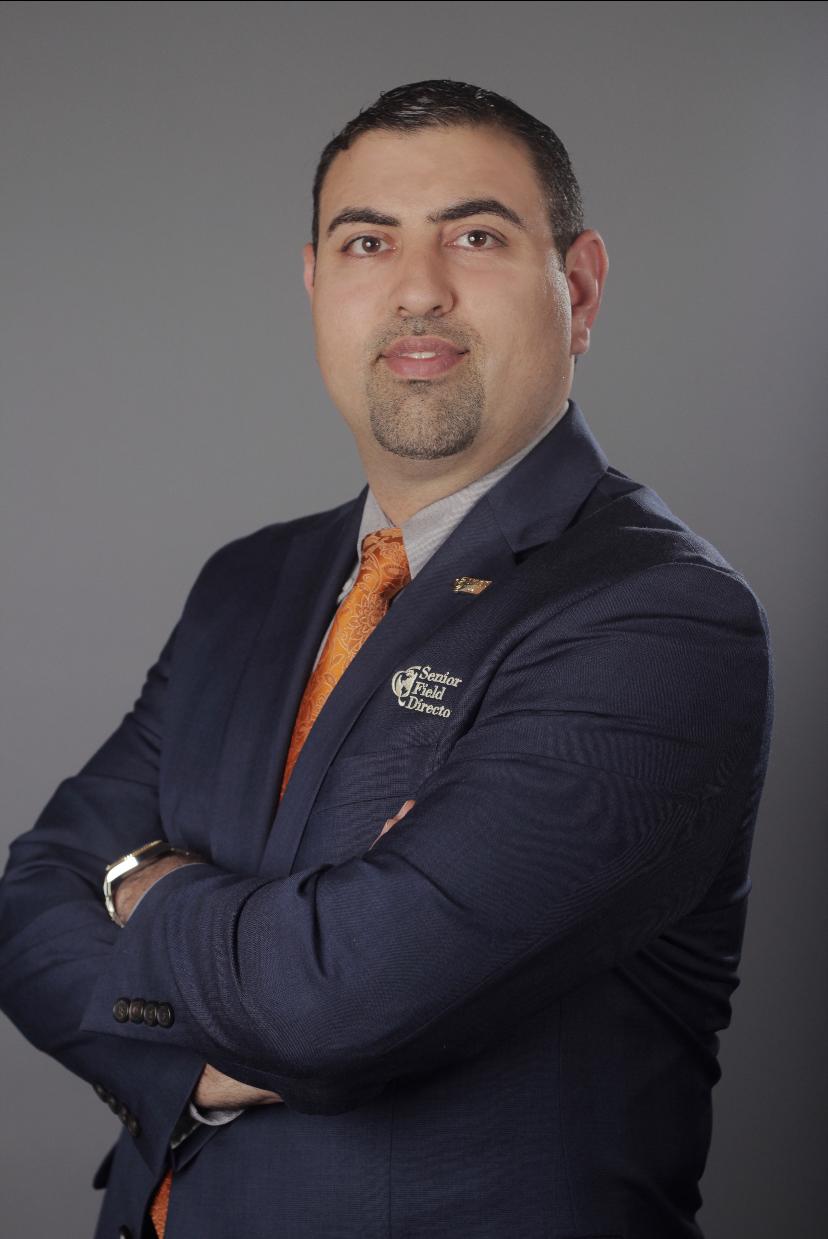 Derek Williams, one of the best fitness gurus available online and offline and is an entrepreneur who is making waves in fitness. Currently giving tips to the world from A.T.G. platform and with his Mr1nf1n1ty. 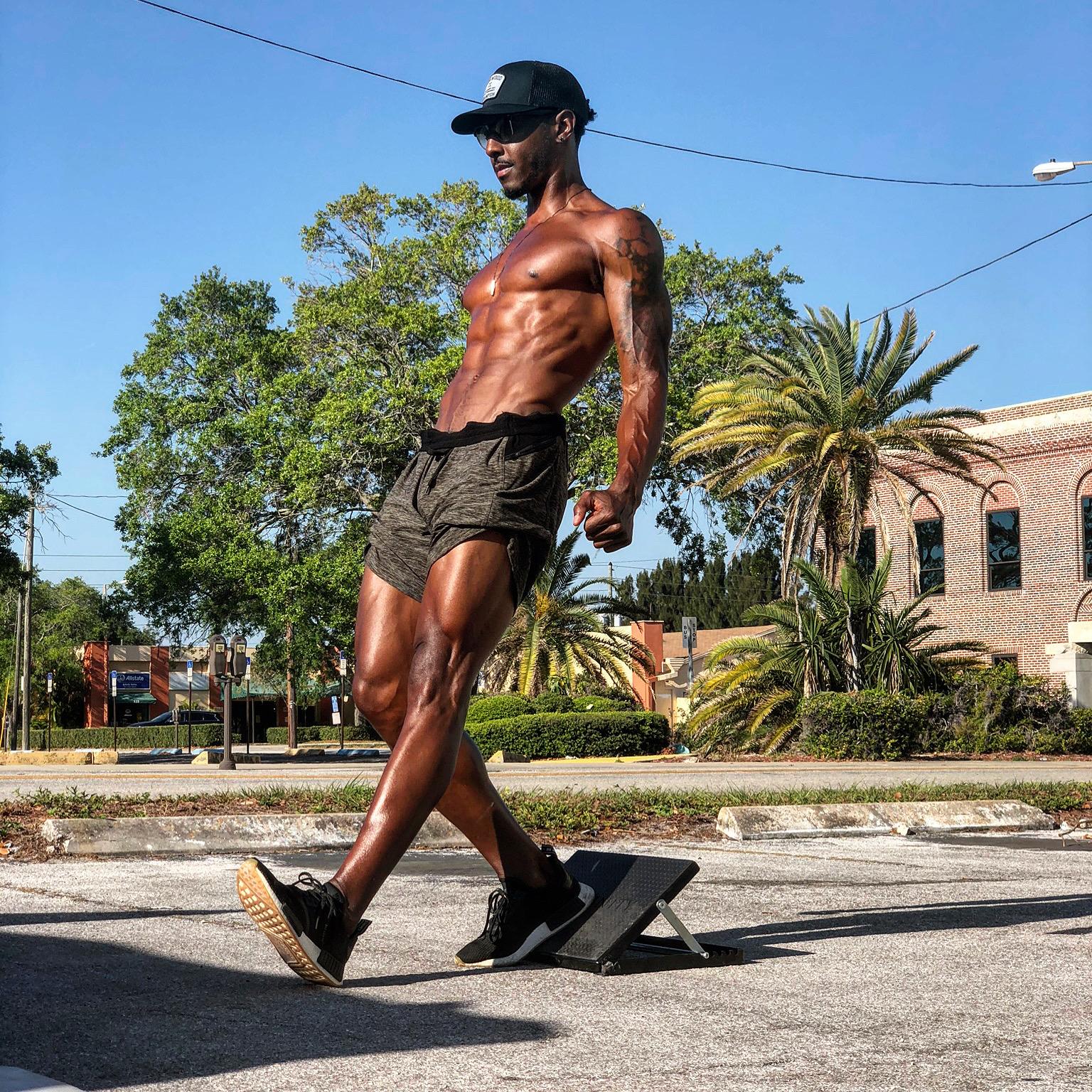 Kyle Persaud is an enthusiastic generation Z entrepreneur at the age of 17 he is giving fierce competition to all the PRO in the market. Kyle got an influence when he showed people earning seven-figures via an online platform. He was not successful in his first attempt as an entrepreneur, but his second attempt was not gone in vain. He is now earning a significant number with his Network marketing and Forex Trading. 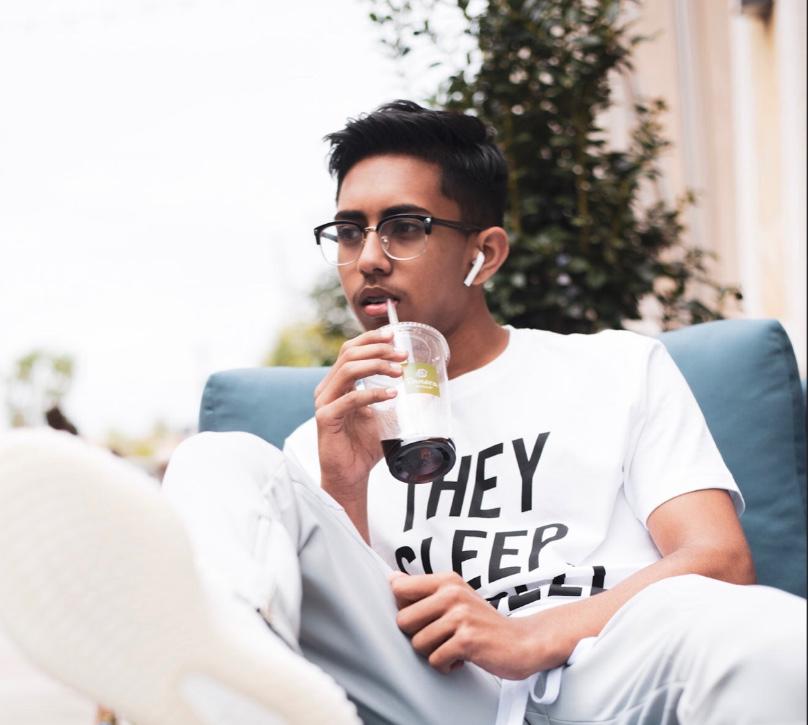