LONDON, UK / ACCESSWIRE / June 14, 2020 / While 72nd Cannes Film festival has been postponed, the ceremonies continued for those in the home shopping and direct to consumer industry. Despite having to adapt to the new measures taken to prevent the spread of Covid-19, the EMMA awards still took place and prizes went out, with this year's award for Best Presenter going to the Swiss TV host and Inventor, Oksana Mazourik. 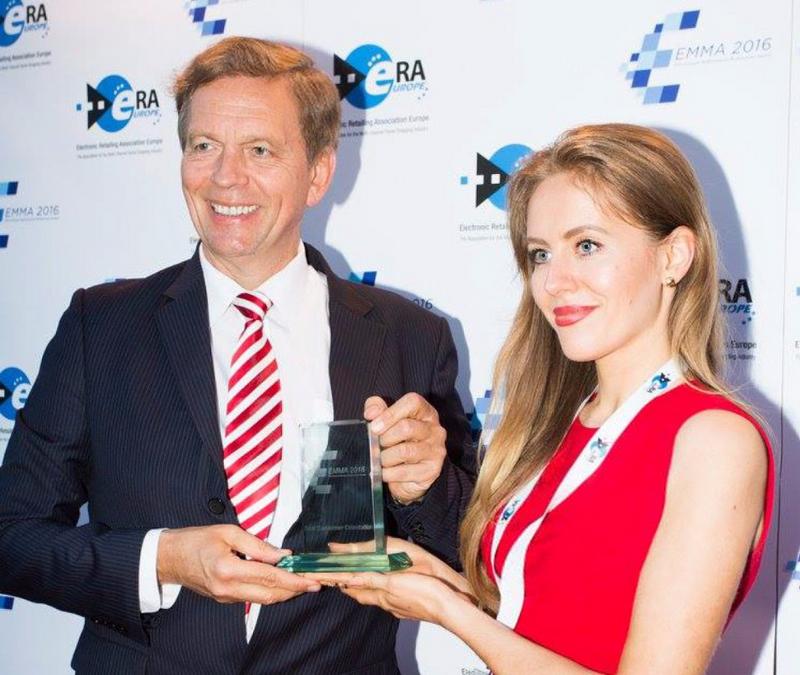 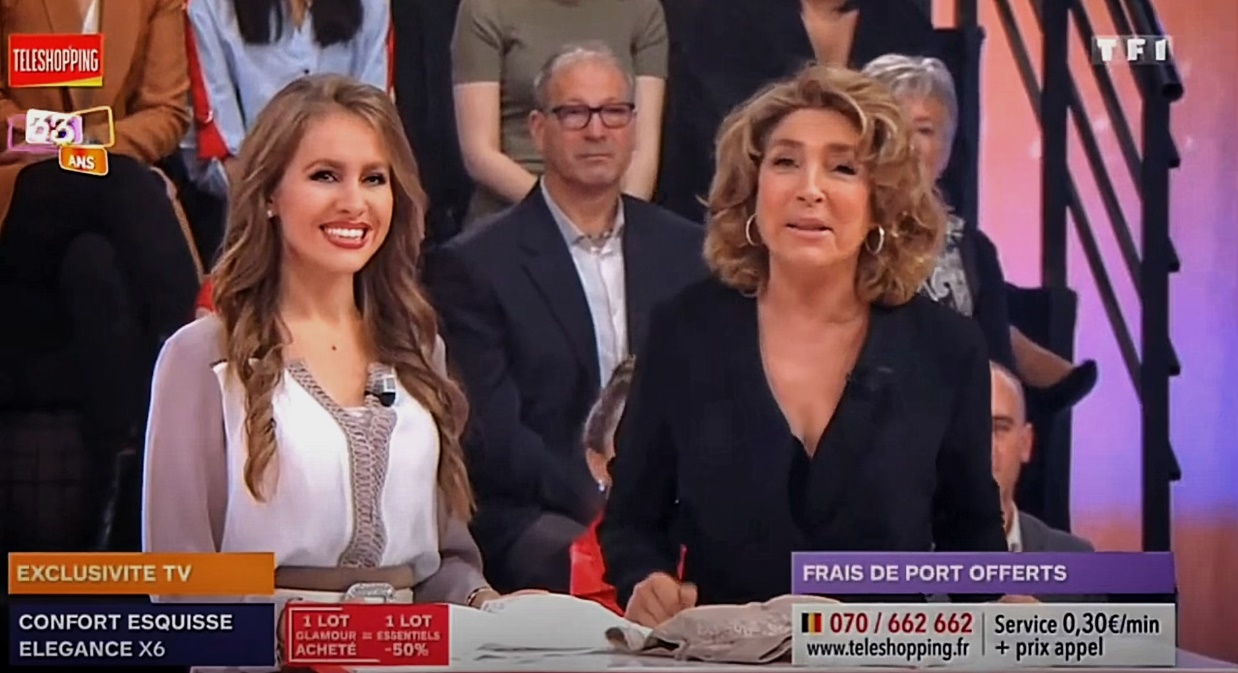 The competition for this year's EMMA award for Best Presenter 2020 was a tough one against Chinese Presenter Cao Ying. The EMMA Best Presenter prize is an award that recognizes an outstanding show presenter in the Multi-Channel Home Shopping Industry with high personal credibility, charisma and an outstanding show performance in both sales and entertainment factor. It is a prestigious international award organized by the ERA Global Association, which is the only non-profit organization representing the interests of the Multi-Channel Home Shopping Industry and direct-to-consumer business industry. 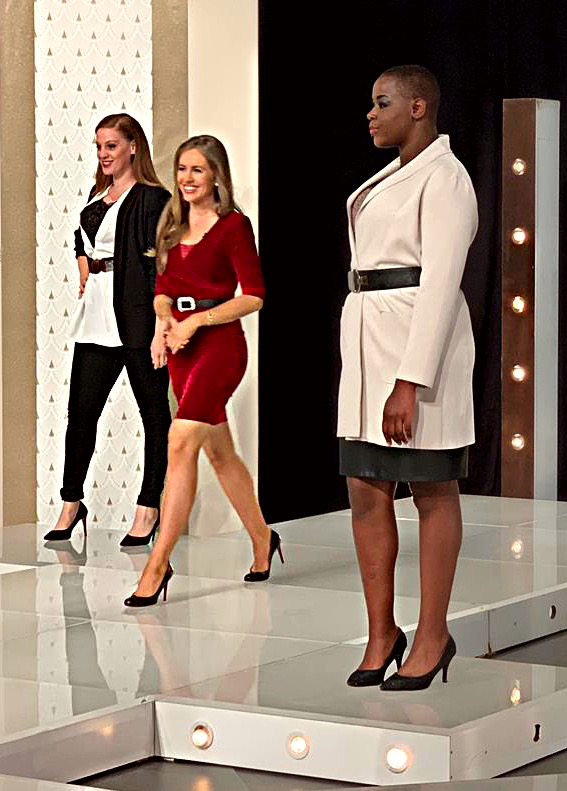 Despite all the economic changes that the Covid-19 pandemic has brought with it, the home shopping and direct to consumer sector grew during this time of crises, due to more people shopping online and being at home to watch television. The Chinese home shopping industry is among the fastest growing as it continues to expand and merge into the online sector. This is especially noticeable in livestream sales channels with hosts like Viya - selling anything and everything, from rocket launches to spicy snacks.

Oksana Mazourik has taken a different approach when it comes to choosing the products she sells on home shopping channels and online. She has chosen to focus primarily on sustainable and health related products that improve the quality of life. Being an inventor herself who holds 20+ patents of innovative products that are sold in 95+ countries worldwide, Oksana makes it a priority to put forward only products that carry a positive social impact.

Oksana comes from three generations of doctors and inventors. Her grandfather, Dr. Michael Mazourik, started researching on how to make medical tools more specialized (and practical) for various surgery procedures. This family tradition was then continued by her father, Dr. Serge Mazourik, who himself holds over 100 patents in the field of medicine. Now Oksana has taken this family tradition to the next level by focusing on consumer products that provide immediate health benefits and relief. Many of Oksana's products are marketed under her co-founded brand SANKOM.

The Bra Reinvented has been one of Oksana Mazourik's best-selling inventions. It is the first bra in the world that uses the natural weight of the breasts to straighten the shoulders and improve posture. The SANKOM bra is made out of a patented 2 piece-structure that supports each breast independently. It's unique design has millions of women raving about it's comfort, instant lift and posture benefits. This bra invention was nominated for the prestigious Edison Awards and also received the Prize for Best Consumer Oriented Product.

Oksana Mazourik is the youngest recipient of the EMMA's people's choice award for Best Presenter. At first Oksana got into presenting more as a necessity to help bring more awareness to her product inventions, however, very quickly as she did increasingly more international TV shows, presenting turned into a passion for Oksana. Oksana was inspired to try presenting after having seen the success stories of women entrepreneurs and inventors such as QVC's Lori Greiner (also seen on Shark Tank), HSN's Joy Mangano (whose story was portrayed in the film "Joy" played by Jennifer Lawrence) and Christie Brinkley who created unique products that were sold on TV.

Having launched 100s of products and inventions on television, online and in retail, Oksana decided to create the Ideas Incubator to help other product-inventors and starting out entrepreneurs turn their ideas into best-selling products. The Ideas Incubator is a business development angel investment enterprise that helps starting out entrepreneurs turn their products into sustainable and profit-generating businesses. It specializes in helping jump-start innovative health and well-being products to give them the best chance to reach their full market potential. If you have an innovative product idea or if you are interested to get more involved in sustainable consumer products then please contact Oksana at [email protected] or www.oksanamazourik.com