SELMA, VA / ACCESSWIRE / June 16, 2020 / SimulTV is set to expand its Kids content broadcasting as it gears up its global footprint across all genres. It is particularly strong on Kids content and wishes to announce a launch of new program lineups founded upon the strength of its own library and collaborations.

Established as a brand for some years SimulTV's flagship children's channel Kid Central continues to offer high-quality programming that kids love. It features classic cartoons such as Bugs Bunny, Casper, Tom Sawyer, and family favorites such as the Sinbad classic movies. This content was significantly beefed up in 2018 in collaboration with UK based EMBA Kids which placed to Kid Central a dozen shows totaling 395 animation episodes with such well known series as Kong the animated series, Skysurfer Strikeforce, Starla and the Jewell Riders, Pocket Dragon and Extreme Dinosaurs. In total there are thousands of episodes of which 80% are animations within the Kid Central brand, making it a significant proprietary channel in Kids TV broadcasting.

Steven Turner CEO comments "Kid Central is one of SimulTV‘s premier channels. In fact it was our first channel."

Kid Central was first launched in December of 2013 and has been the beacon upon which SimulTV showcases its family friendly service including now more than 130 live channels across all platforms.

Turner continues " As a father of two young girls I'm proud to say I made this channel for them and all the kids around the world; to share and have a safe place to go and enjoy quality entertainment".

Kid Central is the largest and one of 5 channels attracting younger kids within the broadcast and AVOD/streaming content featured by SimulTV.

"We and our agent N&P Limited have been pleased to support the rollout of SimulTV as a network given its family orientated positioning within kids content and generally" comments Stephen Horn from EMBA Kids.

SimulTV broadcasts via its own App and set top boxes, also over the air in some regions as well as placing content onto other AVOD platforms. IMN Systems the group company, funded as a start-up through private investment, has developed Picture in Picture and other sought-after technologies targeted at both live broadcasting and the rejuvenation of existing content. 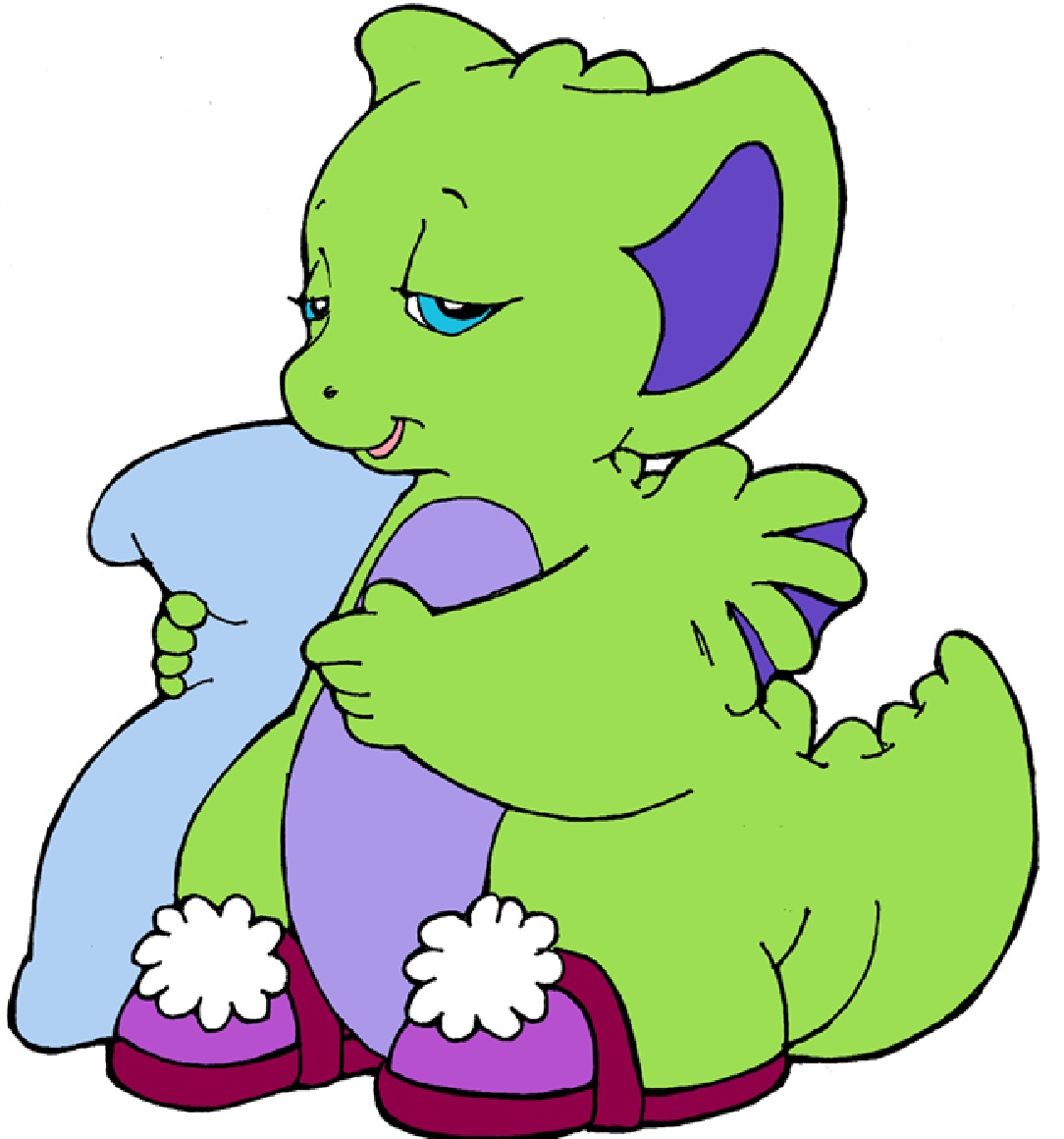 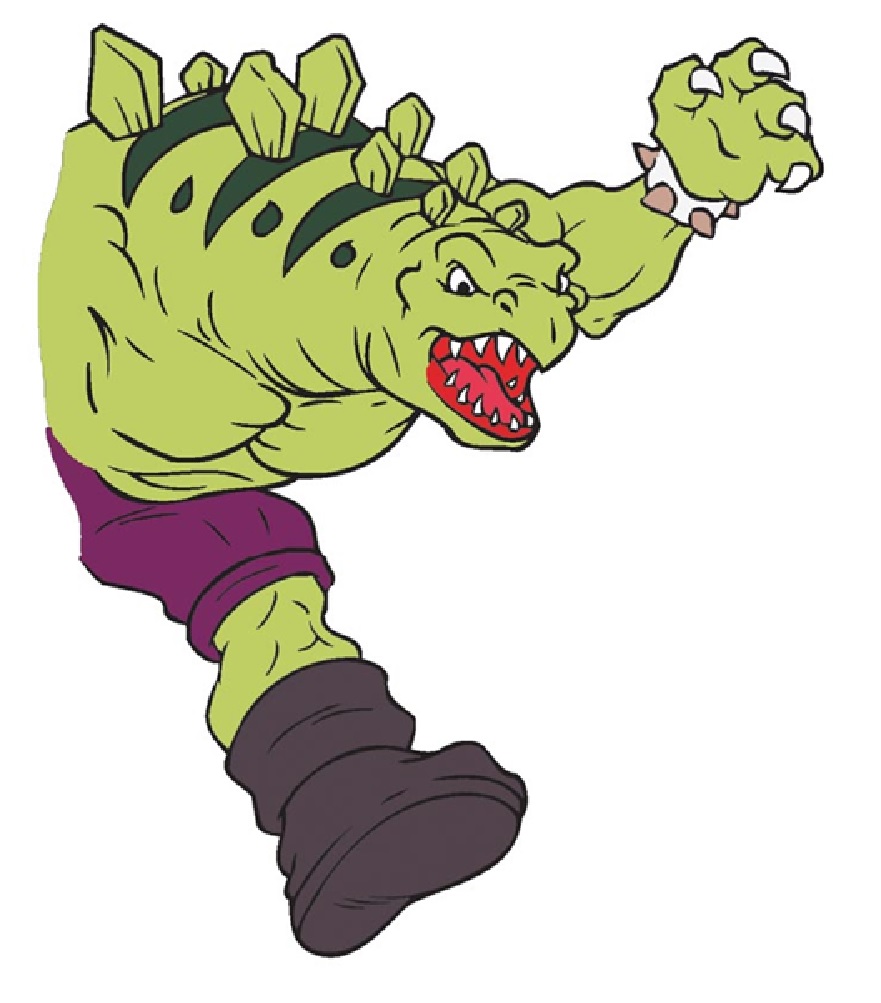 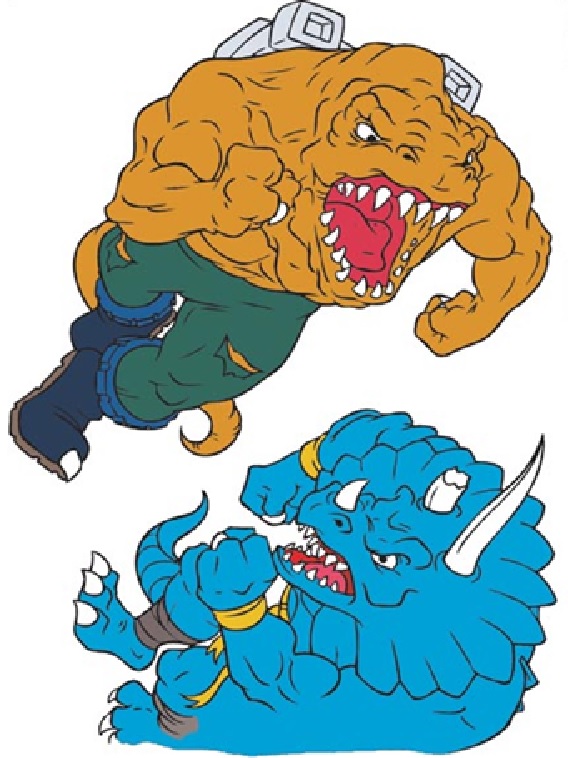 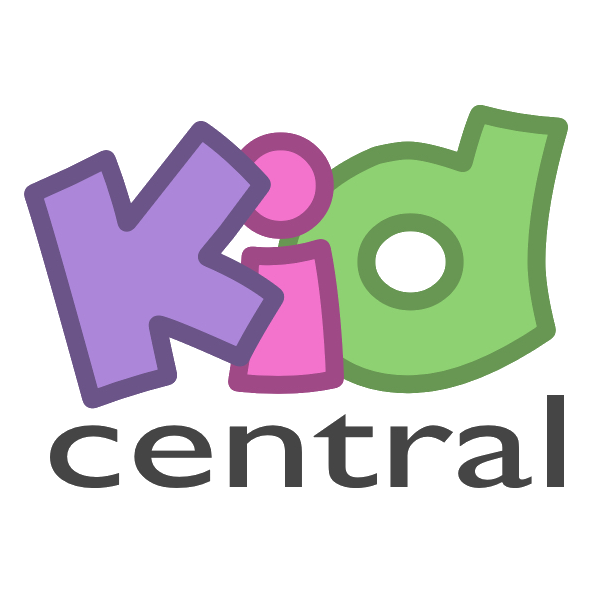 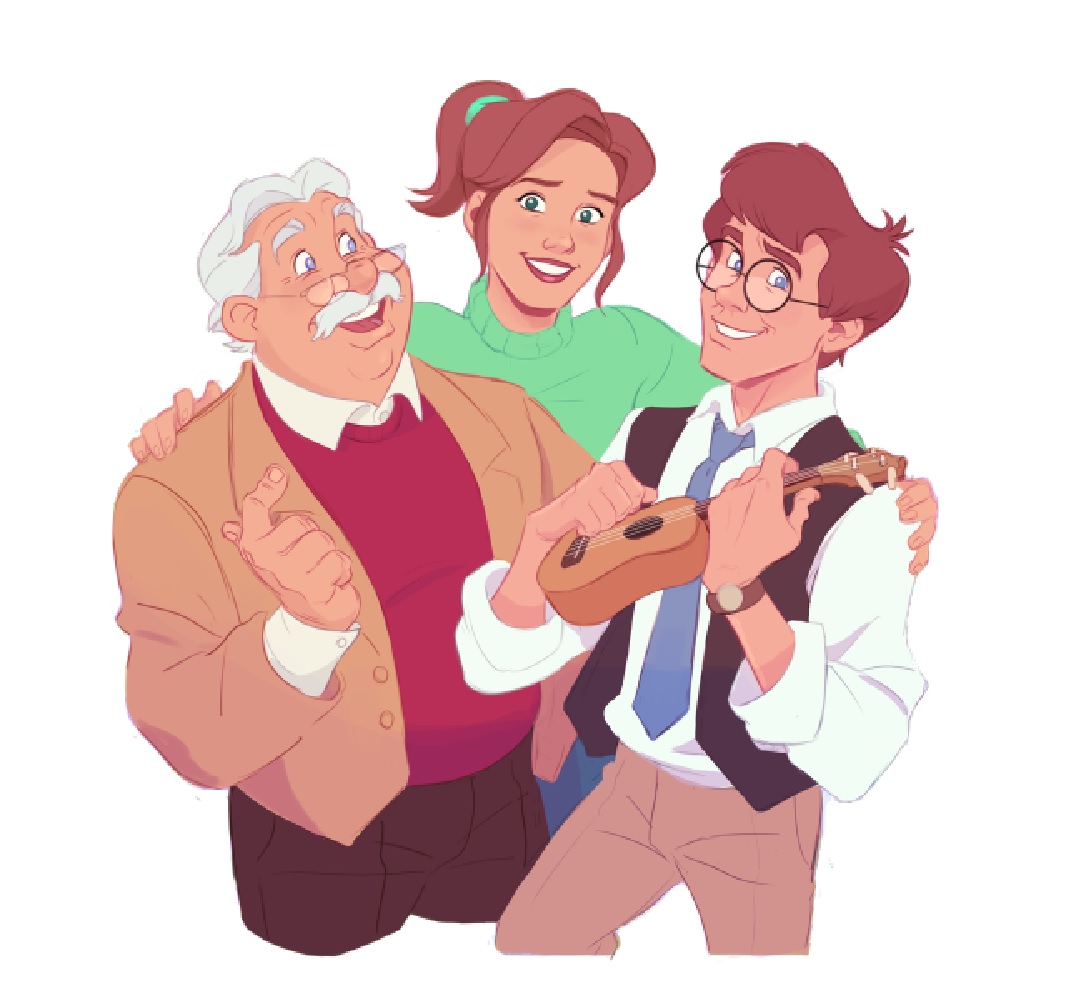 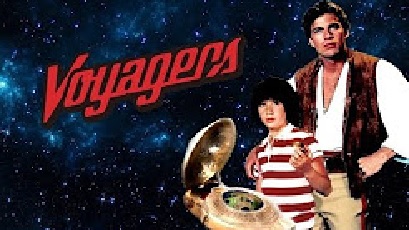 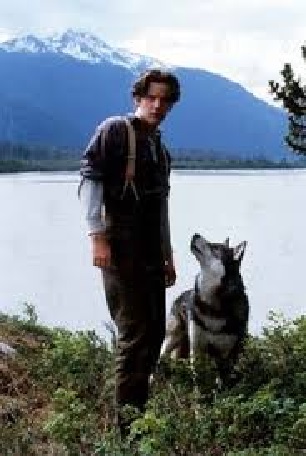