NEW YORK, NY / ACCESSWIRE / June 10, 2020 / Giving up the traditional 9 to 5 job is difficult for anyone. Though this kind of day to day grind can be difficult to sustain, it is what tends to make ends meet. Making the decision to drop that in exchange for your dreams is something that many people do not dare to try.

Ariella Iorio is a widely recognized and successful serial entrepreneur that helps people learn affiliate marketing. She is on a mission to teach people to work from home and fire their bosses instead of going to the office everyday. She abandoned the 9 to 5 in order to achieve happiness in her life. 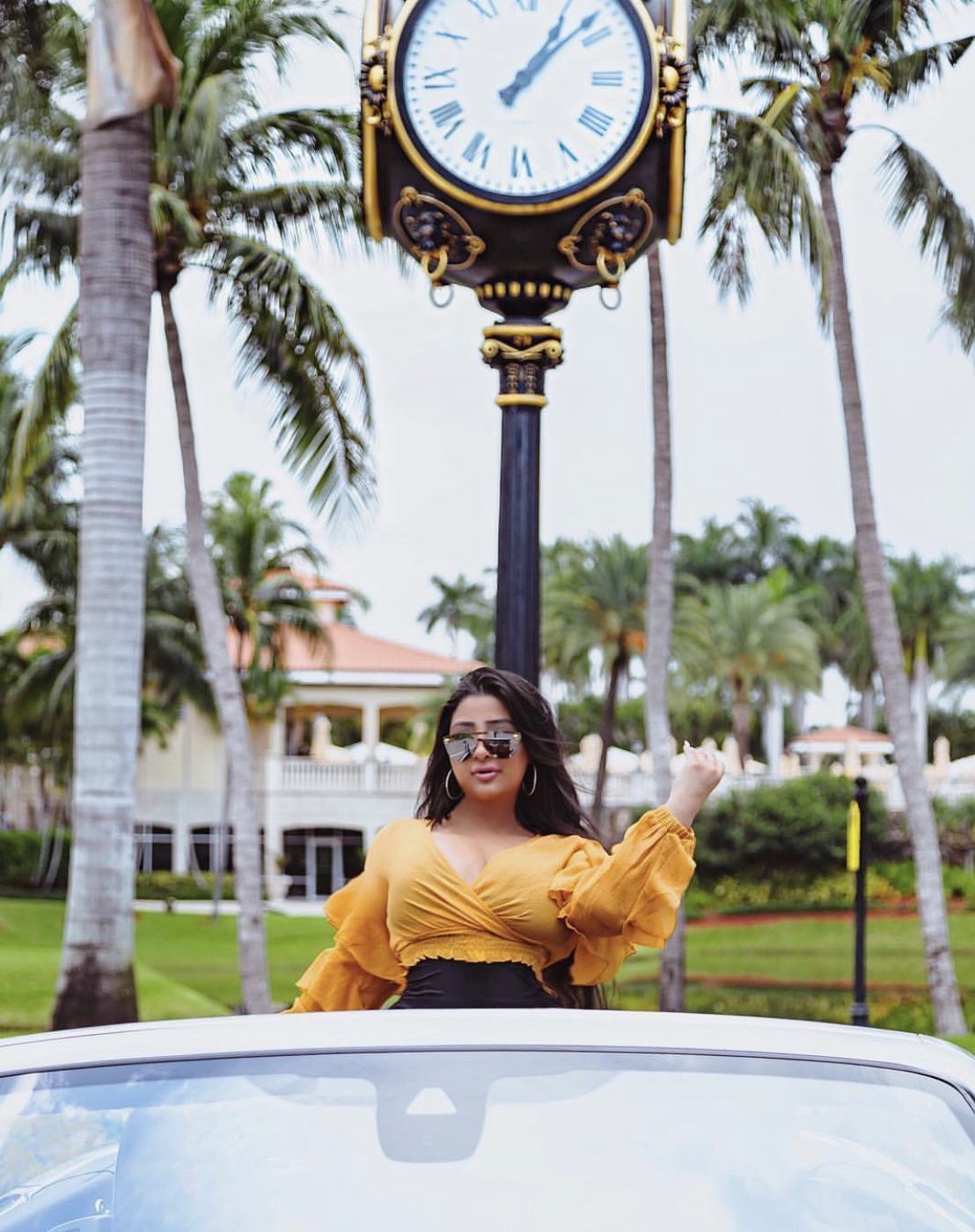 "I interned for Wesley Virgin for two years for free, and he taught me everything I needed to know. He is the King of online marketers." Ariella recounts.

For Ariella, there was a turning point that led her to change the way she thought about her day to day life. Early on in her college career, Ariella suffered serious injuries after being in a terrible car crash. Though she eventually recovered, the experience fundamentally changed her life. The trauma that she experienced from that period caused her to rethink what she was doing in her life as a college student and whether or not this kind of life was worth it in the end.

"I was in a terrible car accident in which I broke my back, neck, and arm. It was a terrible experience."

She moved on from this car accident, but couldn't help but think there was more to this life. She didn't want to struggle to make ends meet and worry about paying the rent each month

Back then, the work that she was putting in did not equal the output she was getting in terms of work-life balance and the money she was making. She knew she needed to change something to increase her happiness and believes she manifested her now mentor/business partner Wesley Virgin. Ariella always believed in meditation and visualization and attributes that much to her success.

Though she has become incredibly successful now, Ariella had a rough start to her business journey. Her desire to follow her dreams drastically changed her lifestyle. She has experienced failure and difficulties with people supporting her in following her dreams. No one was convinced that she would succeed, not even some members of her own family.

"I was living in the basement for 2 years before becoming successful. I had one failed company with Wesley Virgin before the Done for You Services business that we run now. I also dropped out of college and was kicked out of my house for believing in my dreams and not going the ‘traditional route," Ariella states.

Now they both are dominating the industry, but most of all, changing lives. Ariella and Wesley pride themselves on finding the correct system for all of their users. They understand that finding the correct audience for your online business can be difficult, but they are there to help walk their clients through all the stages of the process to ensure success.

"We have a Done for You System that we basically do all the work for them such as give them the offer to promote, the videos, the Facebook target audience, have a coach call them to set up their Facebook campaign and stick with them to hold their hand throughout this process guaranteeing them their first sale online. We have three phases: mindset (our millionaire in training group), execution (the done for you services program), and the mastery program (Facebook and youtube ads)." Ariella says.

If you would like to learn more about Ariella Iorio, go here.