Finding Your Purpose and Never Giving Up with Vick Tipnes

Finding Your Purpose and Never Giving Up with Vick Tipnes

NEW YORK, NY / ACCESSWIRE / May 28, 2020 / Vick Tipnes always knew that he wanted to be an entrepreneur at a very young age. Born in London, England, he immigrated to Florida as a young boy along with his family. His father was also an entrepreneur, so he had someone close to him whom he could ask about the industry. He used to ask his father if he would invest in a business that Vick founded, he was 13 at the time. One day, Vick called the Tallahassee Tribune and placed an ad to sell them. Eventually, a man showed up at their doorstep and asked to see Vick. 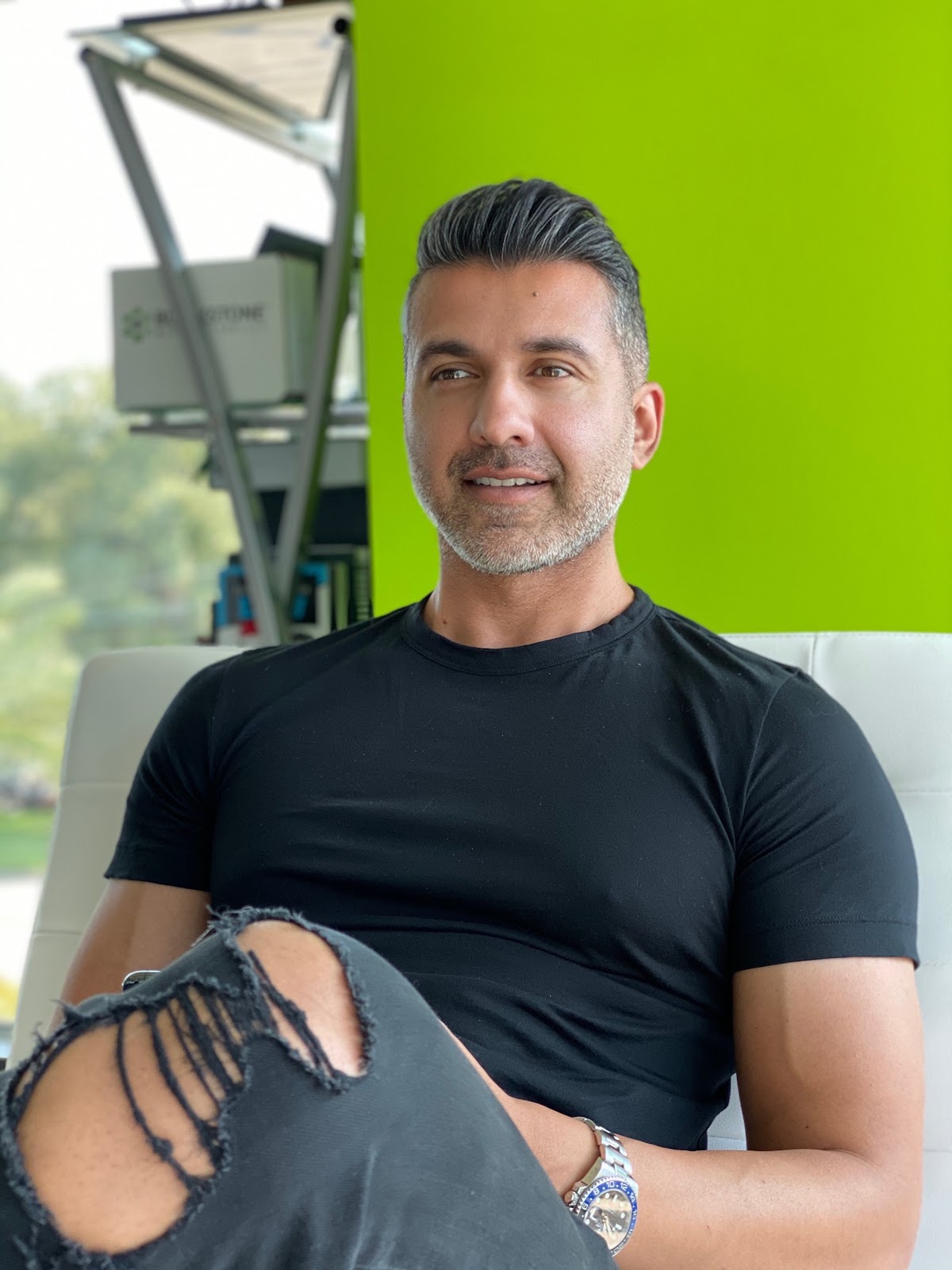 It turns out the man was responding to Vick's ad, the man gave him 60 dollars and went on his way. Naturally, Vick's dad would look at him funny, but Vick was 60 dollars richer that day, so he didn't mind. Vick often claims that he wasn't born with great salesmanship and that he still had a lot to learn back then, and he knew he had to learn it quickly. So, Vick went for it and threw himself to the wolves, working as a car salesman to get a grasp on salesmanship and improve his skills. It was there and then that Vick built up his confidence, he looks back at his experience selling cars and sees it fondly.

After a while, Vick struggled through starting various businesses and eventually had to sell them. He knew hadn't really reached his full potential yet. After a couple of years, when Vick turned 38 years old, he woke up and realized that he needs to truly invest in himself. Once the ball started rolling, everything changed for Vick and his career. He went ahead and started to educate himself more and take action to define his purpose in life.

It was at that time that Vick established his company called Blackstone Medical Services in 2012, straight from his very own Kitchen. After struggling for quite a while, he finally realized his purpose, and that was to provide better quality, access, and costs for Patients, Providers, and Insurance Companies. The road ahead was paved with struggles.

There were times when Vick would lose funding and almost everything else one could imagine. At one point in 2013, after having only been established for a year, Vick was merely three days away from being completely bankrupt. With $78.00 dollars left to his name, he knew he had to work harder than ever before.

Eventually, Vick's sacrifices and all his hard work finally paid off, since then Blackstone has grown into becoming one of the largest providers of Home Sleep Testing services in the USA. Blackstone recently made the coveted Inc 5000 list in 2016 and was ranked 1276 out of 5000 companies in the country, based on its 345% growth.

Blackstone currently has over 150 employees and is now a multi-million dollar revenue company. They have grown into a national company that does business in over 50 states in America. They are contracted with over 17 million lives via various Insurance Providers, providing an unmatched level of service to their clients.

It takes a lot of hard work and dedication to get there, the struggles may sometimes be daunting, but it is always in your best intentions never to quit. Vick Tipnes is a testament to never giving up. Once he realized his purpose, he grabbed the opportunities that came his way and kept his eyes on the prize.

You can connect with Vick Tipnes through Instagram @vicktipnes, making a direct call at 888-710-2727 or email them at [email protected] for questions and inquiries.