THOMPSON FALLS, MT / ACCESSWIRE / June 1, 2020 / United States Antimony Corporation ("USAC")(NYSE American:UAMY) reported a thickener circuit is being constructed on-site at the Puerto Blanco mill in Guanajuato, Mexico to increase the production rate and control the pulp density of ore to be processed. During this time, the Company is working to complete the six samples for the Defense Logistics Agency (DLA) of the Department of Defense. This involves mining and milling that should be done prior to the completion of the thickener. The samples will be used to determine whether USAC can consistently meet the military specification for antimony trisulfide. Mil spec trisulfide commands a higher price than non-spec product. 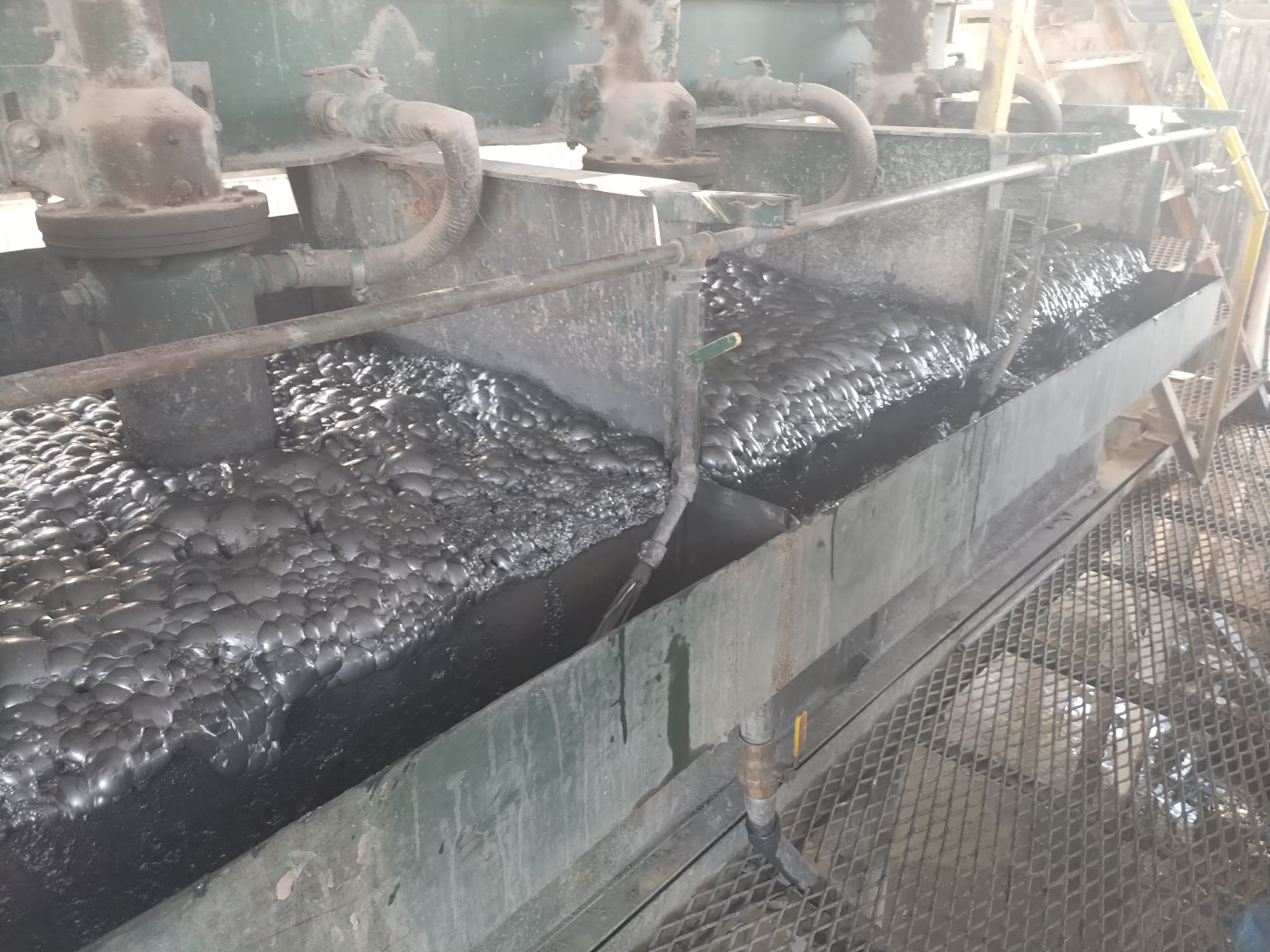 May production for USAC is as follows:

The average April Rotterdam price of antimony metal was $5,757.94 per metric ton or $2.598 per pound. USAC's May average sales price per pound of antimony contained was $3.112 per pound.

CEO John Lawrence said "The trisulfide that has been produced looks good, and the team is anxious to continue on the cyanide leach of the gold and silver Los Juarez ore now that they will have a thickener."

This Press Release contains forward-looking statements within the meaning of Section 27A of the Securities Act of 1933 and Section 21E of the Securities Exchange Act of 1934 that are based upon current expectations or beliefs, as well as a number of assumptions about future events, including matters related to the Company's operations, pending contracts and future revenues, ability to execute on its increased production and installation schedules for planned capital expenditures and the size of forecasted deposits. Although the Company believes that the expectations reflected in the forward-looking statements and the assumptions upon which they are based are reasonable, it can give no assurance that such expectations and assumptions will prove to have been correct. The reader is cautioned not to put undue reliance on these forward-looking statements, as these statements are subject to numerous factors and uncertainties. In addition, other factors that could cause actual results to differ materially are discussed in the Company's most recent filings, including Form 10-KSB with the Securities and Exchange Commission.