SAN FRANCISCO, CA / ACCESSWIRE / May 27, 2020 / It's no secret China has been a mobile-first nation for quite some time now. The ubiquity of mobile has led to massive growth in app development and app trends seen in China are beginning to take off in the Western world. No trend is more apparent than short-form video platforms. Short-form videos have seen an explosion in popularity in recent years with the rise of such apps as Douyin and Kuaishou. Marketers have begun to notice the novel advertising possibilities available on these platforms, changing the way brands interact with their audiences. 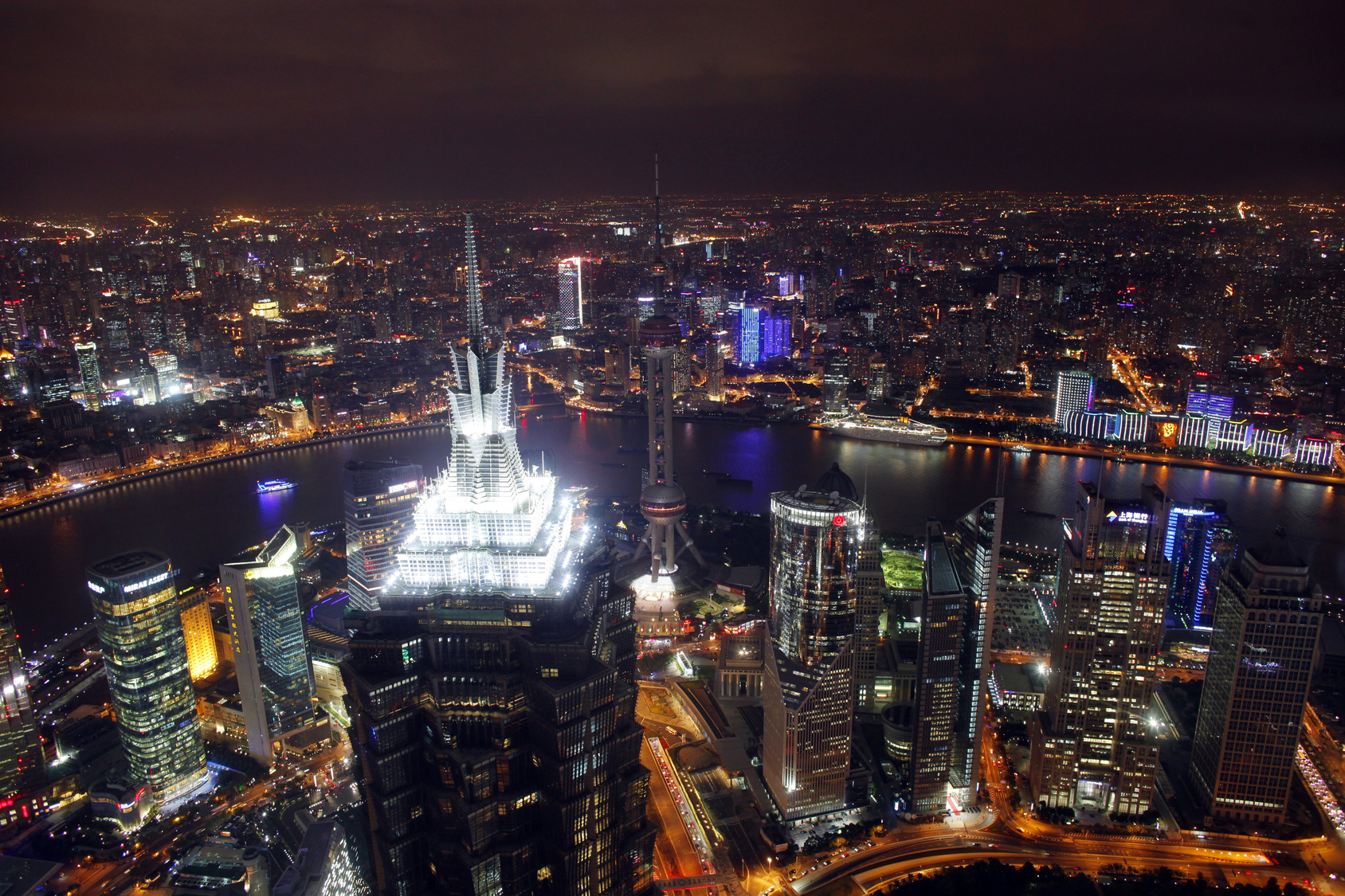 The prompt adoption of short-form video is a product of today's social media landscape, one which is summarized as more fragmented and hyperfocused on user engagement. Gen Z accounts for the majority of this adoption, which in large part, alines with their preference to consume this quick, user-generated content. With Gen Z leading the way, short-form video apps have influenced Chinese mobile behavior so significantly that there are now more than 820 million users on at least one of these apps.

The adoption of short-form video apps also brings a shift in daily time spent in-app. According to eMarketer, the average daily time spent with short-form video has risen from 9.9% of total mobile internet time in Q3 2018 to 13.5% in Q2 2019. The same can not be said for video-on-demand or OTT services, which saw a 1.8% decrease over the same period. Not only are users spending more time on these apps, but they are also engaging at very high rates. According to a Trend Consulting survey, 93.0% of users have liked the content, 84.5% commented, and 90.6% shared a video.

The most popular short-form video app in China is Douyin, known globally as TikTok. According to a 2019 eMarketer report, Douyin users comprise 67.9% of China's mobile social network users and 59% of smartphone users overall and expected to continue growing in 2020. Douyin tends to be more prevalent in Tier 1 and 2 Chinese cities, which saw a 27.8% MAU (monthly active users) increase between 2018 and 2019.

Douyin's main competitor, Tencent-backed Kuaishou, provides a short-form video platform with live-streaming functions. Apple recently named Kuaishou as an app that defines the app trend of the year - "Storytelling Simplified." As of September 2019, Kuaishou leads the way with time spent in-app per day averaging at 48 minutes per user compared to Douyin at 27 minutes per day. Kuaishou also has a leg up on Tier 2, 3 and below cities where recent growth has been competitive due to the growing middle class and a critical market often overlooked by western marketers when entering the Chinese market.

When it comes to advertising in China, marketers also predominantly lean towards mobile. According to eMarketer, 2020 will see mobile account for 83.2% of all digital ad spend in China. Chinese marketers are very aware of this, and they expect to capitalize on short-form video platforms, second only to social media channels such as Weibo.

Advertisers on Douyin heavily utilize influencers or known locally as KOLs (key opinion leaders). On these platforms, KOL marketing favors CPG, cosmetics, and other products typical of the Gen Z demographic. Douyin particularly excels at this with both a native eCommerce system and a link to a Taobao store.

Advertisers on a platform such as Douyin should also be acutely aware of the nuances that come with it. Marketers must understand the platform's organic style of video to learn how user-generated content acts as a creative medium and allows for more seamless user experience. Marketers must also understand the innovative brand engagement methods such as the hashtag challenge, a user-generated content challenge that boosts brand awareness.

Where to from Here?

The astronomical rise of apps such as TikTok signifies the tides of social media and digital video are beginning to turn in the West. Sensor Tower recently reported TikTok had the best quarter of any app ever by global downloads. Q1 2020 alone saw 315 million downloads, bringing TikTok to a total of more than 2 billion globally. Naturally, brands are looking to capitalize on the now large user base. With the advent of performance advertising on the platform, TikTok and US ad agencies are beginning to onboard clients across a variety of verticals. Advertisers looking to run campaigns on the Chinese digital video platforms usually require a specialized agency as the ad platforms are only offered in Mandarin Chinese. Furthermore, specialized agencies provide unique consultation on both cultural creative differences and localization. Short-form video continues to grow globally, and many are looking to China for the next step in this app evolution.