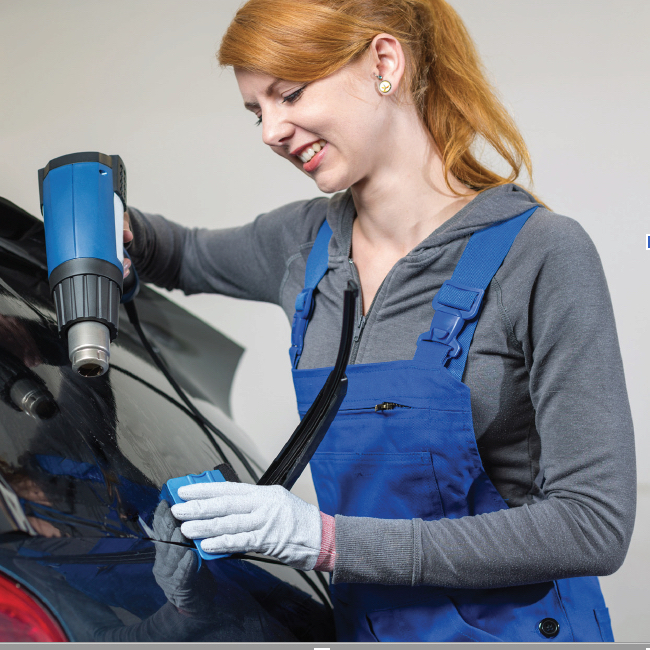 According to the IWFA, window film tints may add important safety features, vehicle interior temperature reduction benefits and may also improve the appearance of a vehicle. Among the safety features that window film tint may add is helping to protect a vehicle's occupants from the sun's harmful UV rays, which are present at all times during the day, rain or shine. Medical research has shown that U.S. drivers have a significantly higher risk of developing skin cancer down the left side of their face and arms from the sun's harmful UVA rays, which pass through unprotected glass.

A growing body of medical professionals and organizations recommend that drivers have aftermarket automotive window film tint professionally installed on their vehicle's side windows to reduce their exposure to the sun's UV spectrum by 99%. The IWFA states that all quality window films will block 99% of the sun's harmful UV rays.

Like other vehicle components and after-market add-ons, window film tint may be regulated by local authorities. The IWFA, representing leading manufacturers, distributors and dealers of window film, maintains a database of vehicle tint laws that may be accessed at https://iwfa.com/news-events/state-law-charts.

About The International Window Film Association

The International Window Film Association (IWFA) (www.iwfa.com) is a nonprofit industry body of window film dealers, distributors, and manufacturers that facilitates the growth of the window film industry through education, research, advocacy and public awareness. When you look for window film, look for the IWFA logo. Like us on Facebook, follow us on Twitter and see more information on YouTube.