ISTANBUL, TURKEY / ACCESSWIRE / May 25, 2020 / Onur Agaoglu, Member of the Board at Agaoglu Group and Founder of Agaoglu Concept, announced that he will establish a venture capital company with an investment of 5 million USD in new business ideas especially in blockchain technologies and artificial intelligence.

Onur Agaoglu, Member of the Board at Agaoglu Group and Founder of the Agaoglu Concept, also the nephew of Forbes billionaire businessman Ali Ibrahim Agaoglu announced that he will establish venture capital company in order to invest in new business ideas. Stating that they will set off with a fund of 5 Million USD. 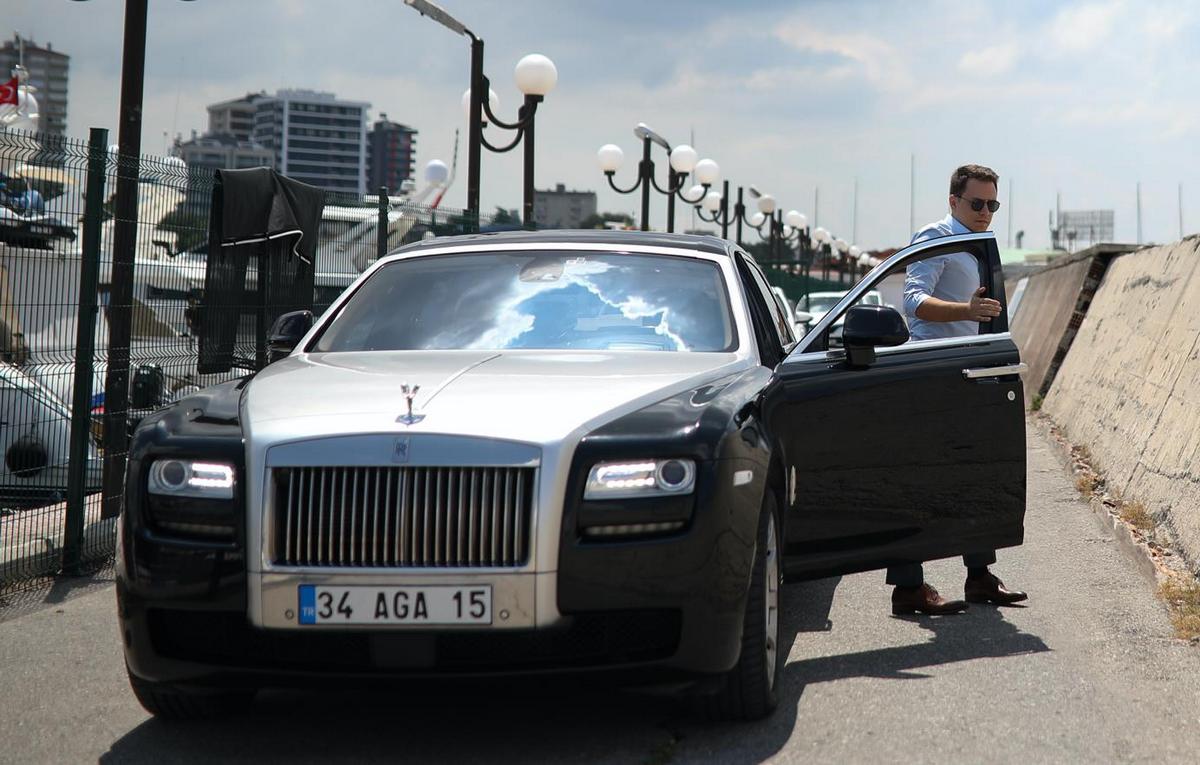 Agaoglu said that they are particularly interested in blockchain technology and artificial intelligence areas known as technology under virtual currencies, which are expected to create radical changes in the near future.

Onur Agaoglu states that he had decided to support ecosystem of enterpreneurship in Turkey and declares that they aim to create a global brand within 5 years.

Onur Agaoglu believes that this attempt is an important step to create an ecosystem between Turkey and the world. Agaoglu mentions both their investment plans in turkey and their plans about expanding their succesful business to abroad. 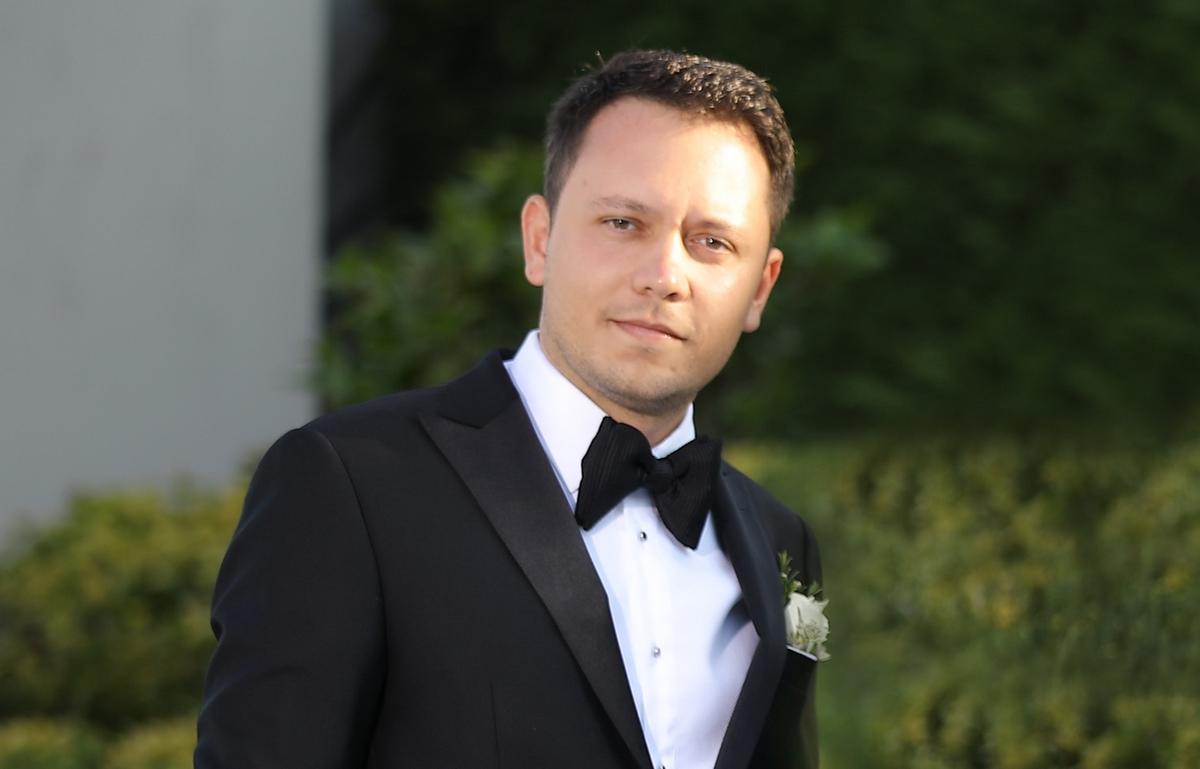 Agaoglu emphasizes that they are organizing meetings with other venture capital funds in Europe and Turkey in order to be sure of what they were doing wrong and investigating what is right, so that they have to adapt ourselves by an appropriate business plan.

"Basically we believe that start up work of this initiative in turkey will create a bridge between the world. We will not only invest in entrepreneurs, we will see them as business partners. We will work on how we can advance the partnerships we have created. We will bring the successful entrepreneurs together in Turkey," says Agaoglu.

Expressing that they are not planning to invest in any project of which status can be considered as draft and idea stage, it is necessary for us to have a sales history at least.

We would like to make sure that there are at least two founders in the incoming works. When there is the only one founder, we think that he has failed to be a team.Such initiatives requires teaming.

When entrepreneurs are teams, egoes are morely filed and dividing the tasks are used better, and at the same time, the entrepreneurs can be able to control the business-related market easily and can clearly expresses their desires.

Agaoglu explains that capital and time are stealing from the energy of entrepreneurs. There are initiatives that will be very successful only if progresses as business oriented, but finding capital takes time and energy.

"We will be engaged at this stage. By partnering with leading venture capital funds on abroad, we will bring the successful initiatives together in Turkey," says Agaoglu.