NEW YORK, NY / ACCESSWIRE / May 25, 2020 / Wayz World AKA 'Wayz' is a Chicago-born and Tampa Florida-raised rapper and actor. Wayz has become a widely influential force in the Mexican-American niche of the music industry through what he brands, 'Mexcellence.' 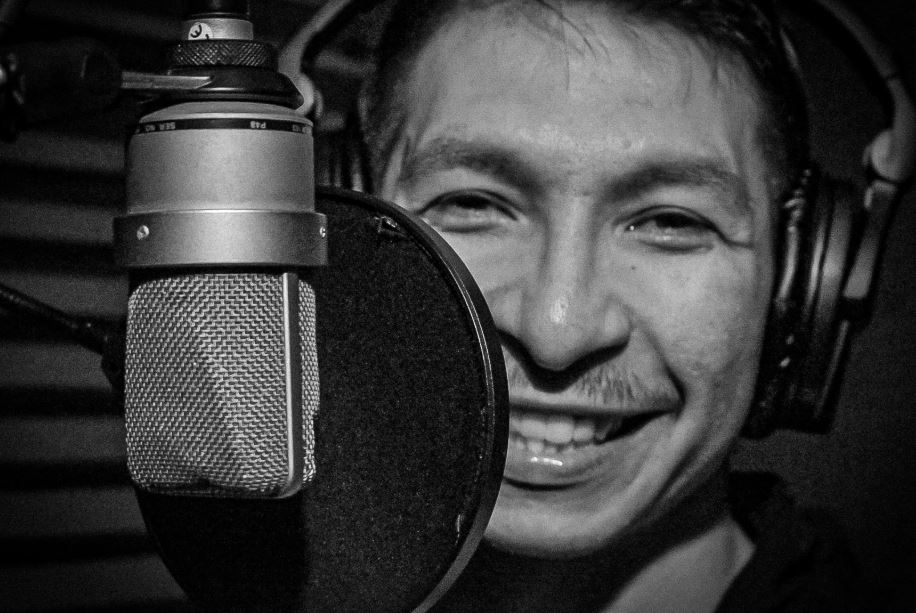 Wayz is the 3rd generation in a family of Mexican-American lineage and takes much pride in his cultural roots. Wayz's ultimate goal is to widen his influence and make himself heard across the globe, but most notably, Mexican-American enthusiasts of rap, hip-hop, and street culture. With his music, he plans to tackle the absence or lack of representation of Mexican-Americans in the music industry. He plans to make it to the mainstream so he can take the lead for aspiring major recording artists like him. As an artist, he addresses the issues they face as a minority sector in America, and what is a better time than now?

He had his breakthrough in the rap space when released his first album he titled, 'Machine' in October of 2019. 'Machine' is a compilation of stupefying tracks that utterly represent who Wayz is as a lyricist and music artist. Wayz has successfully dropped his album, but it hasn't always been a smooth journey before achieving where he is now. He was raised in the streets, but he takes his experiences and transforms them into inspirational music in the form of thought-provoking and emotionally impacting lyrics. Wayz's history is a significant part of him no matter what, so he takes the view of an optimistic person motivated to move forward and succeed in his career and personal life.

The tracks on this album have themes of loneliness, depression, distance, and dissociation from the exhausting routines of life, which is why he dubbed the album as 'Machine.' The underlying tones suggest how easy it could be to become a 'soulless machine' because of a repetitively negative environment and circumstances, but Wayz focuses on positivity. He writes songs with words of inspiration, including one of the most prominent underlying messages that no one is alone.

The tracks on the album are titled, 'On God,' 'Play wit' it,' 'Machine,' and 'Be a Man.' He wrote 'Be a Man' for his son, narrating his aspirations for him and how he wishes he would turn out to be a better version of Wayz.

'Machine' also features the skits and interludes, 'Soul-Less Version of Yourself,' 'No Choice,' 'Pull Up,' 'Dope Hole,' 'Perfect World,' 'Bad Boyz,' 'Strip Tease,' 'These are the Things,' 'Not Allowed,' 'Shut Down,' and 'Awaken.' Wayz is unmistakably the complete package with his organic talent for authentic and unique lyrics, sublime tonal quality, and rap stylistics. With all of these combined, he has launched himself on a pedestal, making him stand out from the competition.