TORONTO, CA / ACCESSWIRE / May 18, 2020 / The Hip-hop music genre celebrates diversity with the prolification of its subgenres. Talented Asian Rap artist X Li brings his own unique print by uniquely integrating Asian culture to the mix. The rapper is the only independent Hip-Hop artists in North America who was born in mainland China and successfully entered the mainstream hip-hop industry. In early May 2020, X Li released the single 'Wangleta' (https://youtu.be/IKse0VYgxt0 ) to a very positive reception, totaling over 100,000 hits in its first week on social media. 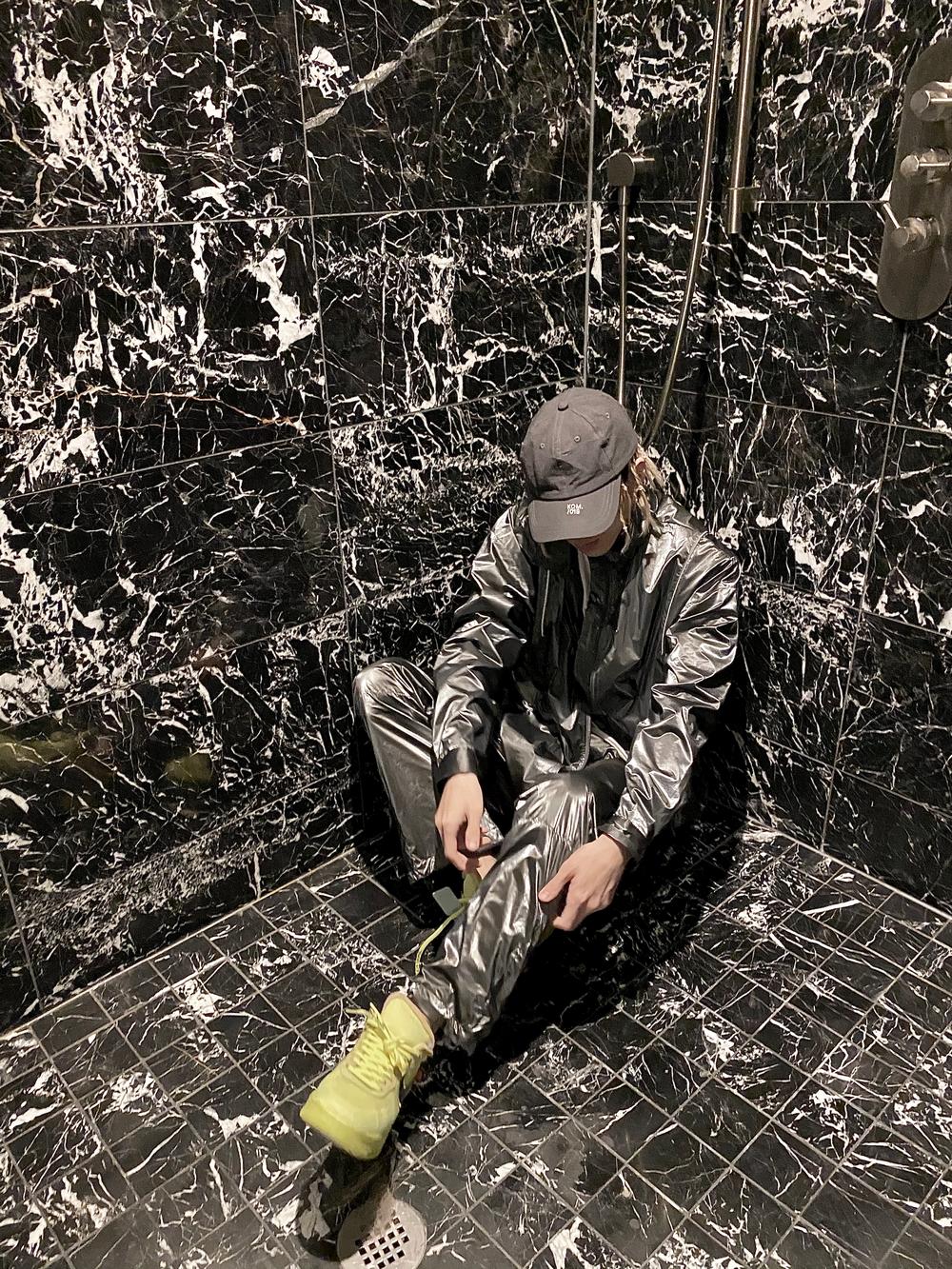 The fusion of the rich cultural and historical foundations of his native mainland China with his adopted Toronto's local hip-hop style, and his dynamic and emotional voice that gleaned X Li a large number of followers.

His first studio session in 2017 led to his first release. The linguistic barrier was his first hurdle, only being able to express himself in Mandarin. But X Li would go on to overcome it, yearning to reach the wider community and using it as an even bigger motivator to deal with his pain and depression. The rapper believes that the best music comes from your darkest moments, and was intent on channeling all he felt into his sound, not only for listeners, but as a healing mechanism for himself. 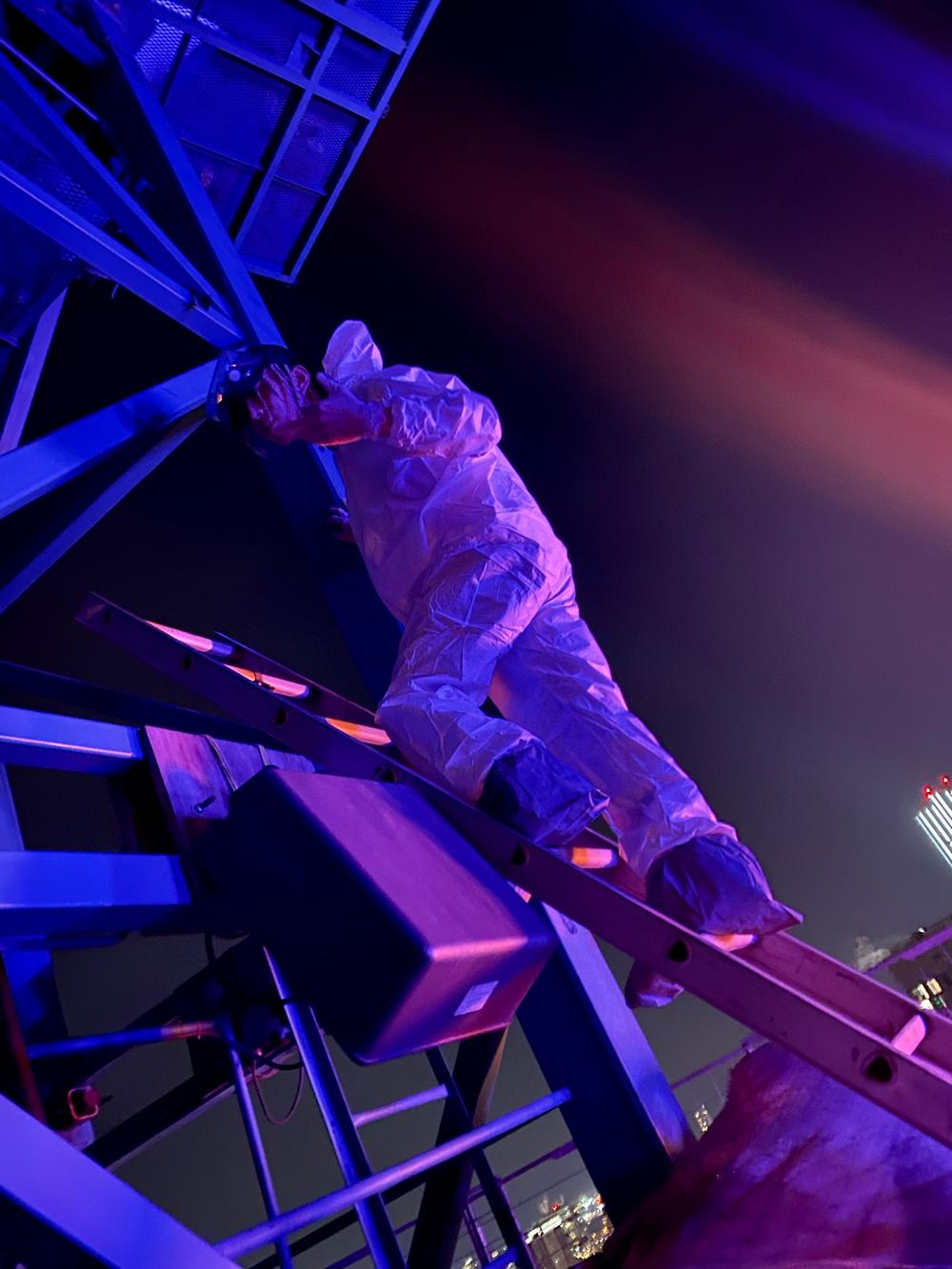 X Li would surpass expectations, becoming fluent enough an English speaker and go on to release the hit singles 'In the Night,' 'Luxury Pain' and 'Wangleta'. The latter is his latest single with a music video released just over a week ago.

X Li is polarizing the game with his unique sound drenched in emotion. His rising star is certainly a message to all who doubted him and brought him pain.

That goal grows ever closer within his reach as his name continues to gain recognition. Fans and listeners are captivated by his wave, dubbing the 'Wangleta' artist the next Asian superstar. This growing success is slowly plastering the wounds of disrespect that X Li underwent at school and his resulting absenteeism that failed him classes.

To finally have found in the Hip-Hop milieu the place to express his true voice with its blended heritage, a haven in the studio, and that respect and soon notoriety in hip-hop audiences worldwide means everything to the Toronto-based rap artist. He intends to continue his path to stardom, working tirelessly on his upcoming album. 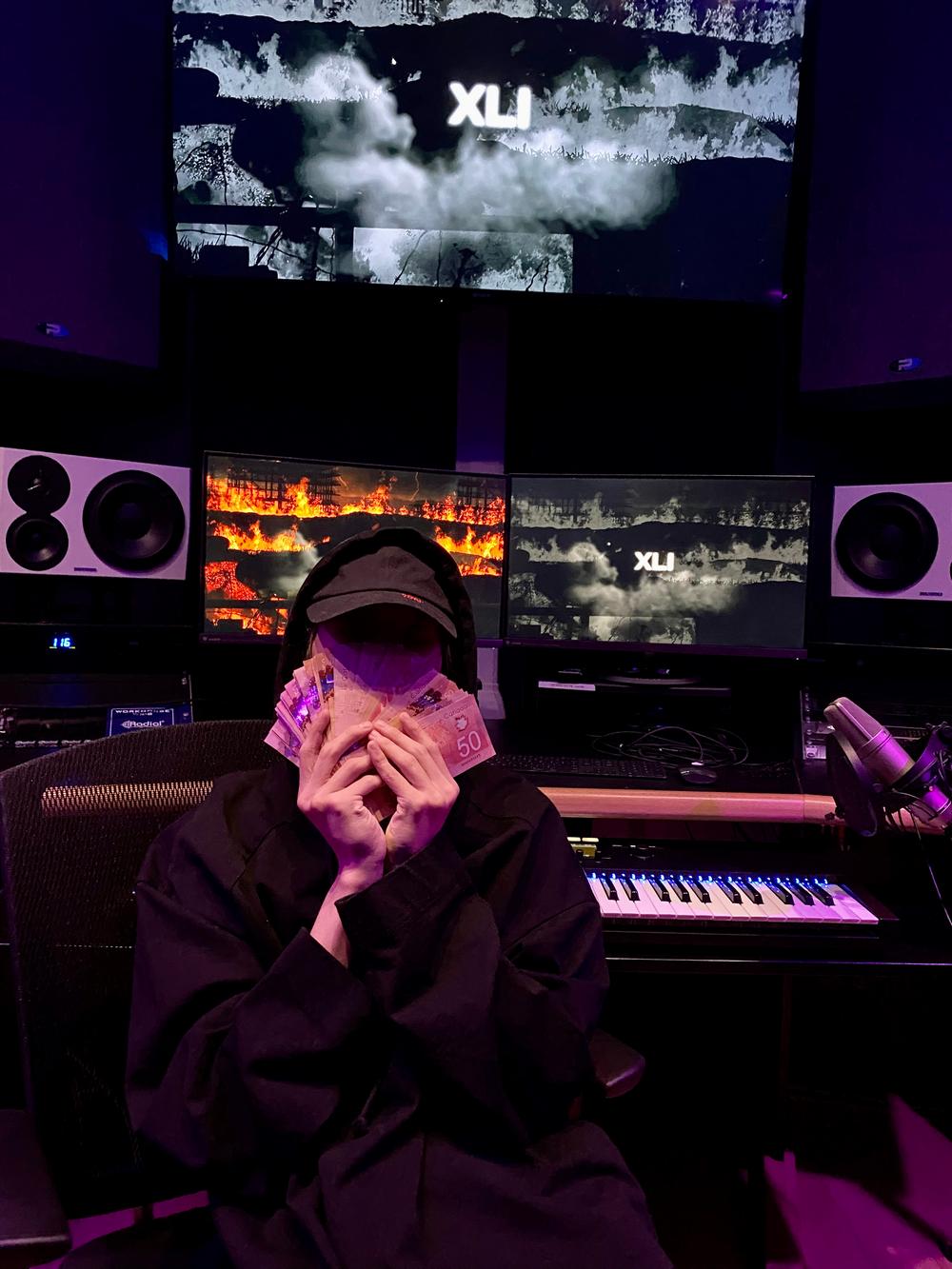 For more of X Li and his unique sound, follow him online: