The FIATFUND Held a Press Conference in Malta

The FIATFUND Held a Press Conference in Malta

VALLETTA, MALTA / ACCESSWIRE / May 14, 2020 / With the decline of many cryptocurrencies around the world, the cryptofinancial market should reach a new climax. The integration of traditional financial market and cryptographic finance will also become the development trend in 2020. 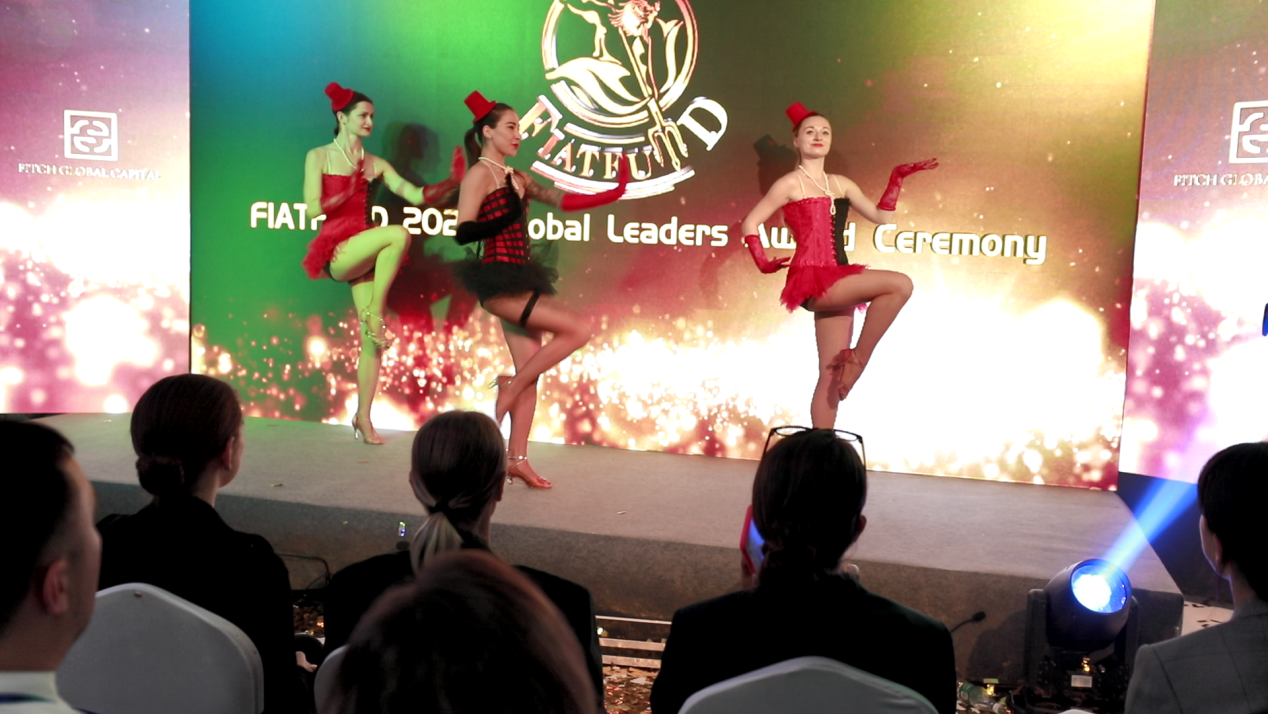 In May 2020, FIATFUND, jointly launched by LIONSRING of the United States, FGC of Hong Kong and the institute of GRAYSTONE cryptographic finance of Malta, held its first global press conference in Malta, the capital of blockchain. At the meeting, a number of head exchanges, traditional financial and cryptographic financial capital institutions from the United States attended the meeting. 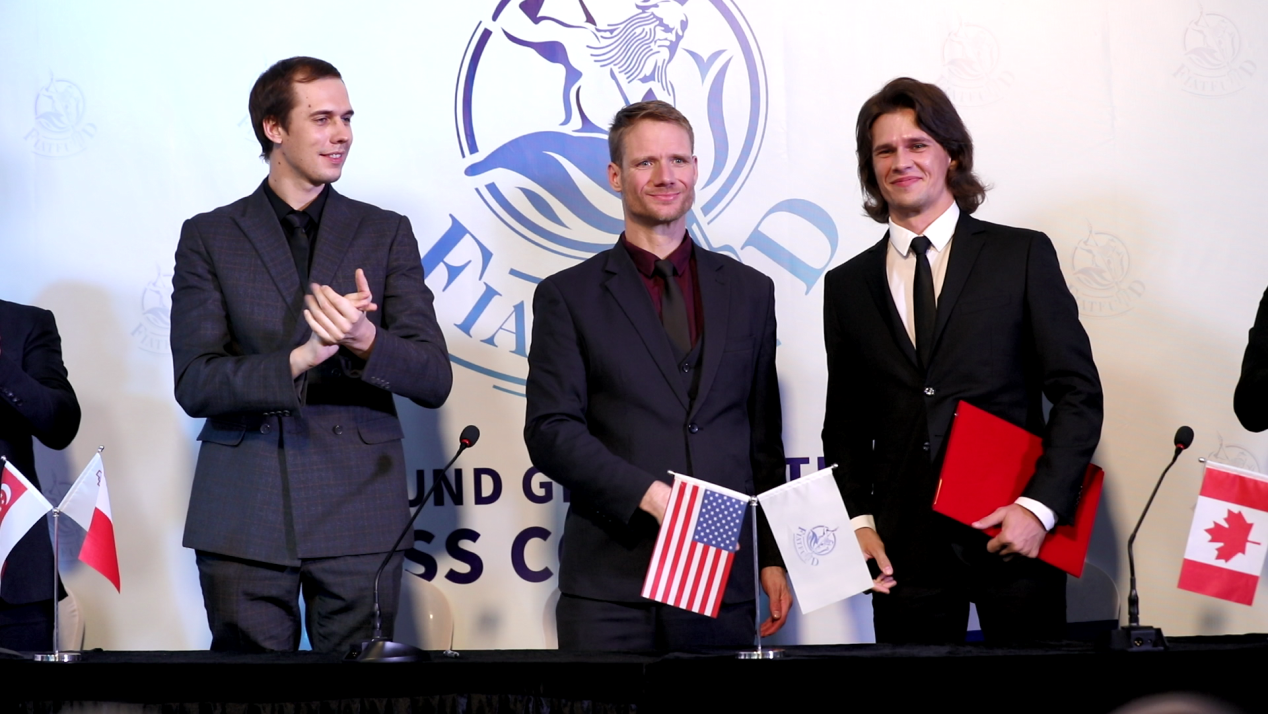 Mikael Jacob, global chief executive officer of FIATFUND and chief executive officer of FGC, pointed out in an interview with the us media that FGC, as a professional foreign exchange service provider, works closely with deutsche bank and other international Banks to provide global forward foreign exchange arbitrage and diversified financial derivatives trading and investment services. In 2020, FGC will cooperate with LIONSRING to jointly create FIATFUND, whose platform positioning is to build an international blockchain investment bank in the field of fintech and develop the most robust risk-free linked exchange financial project in the world. 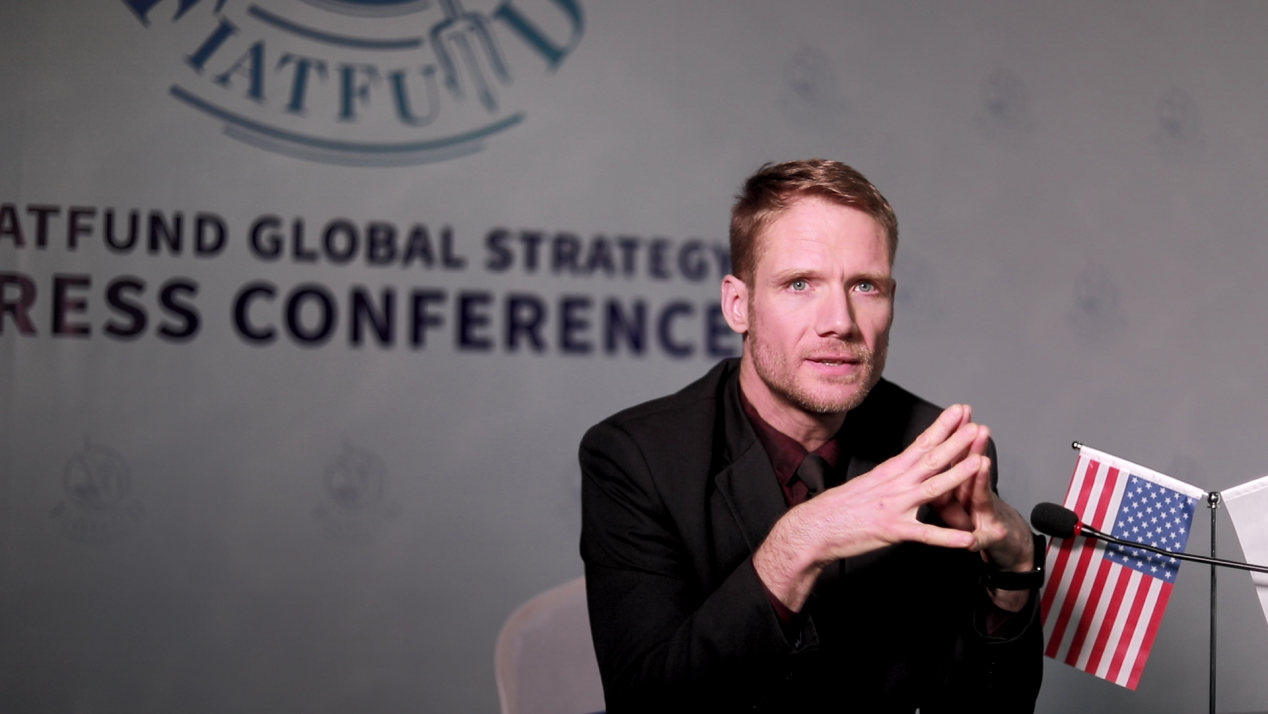 FIATFUND senior quantitative analyst Jame Groves said the fund will provide investors with the safest investment plan through its "full duplex" and "foreign exchange options" arbitrage program. It will become the largest quantitative asset incubation platform in the world, and realize the global circulation and value conversion among currency exchange, currency stock and currency. 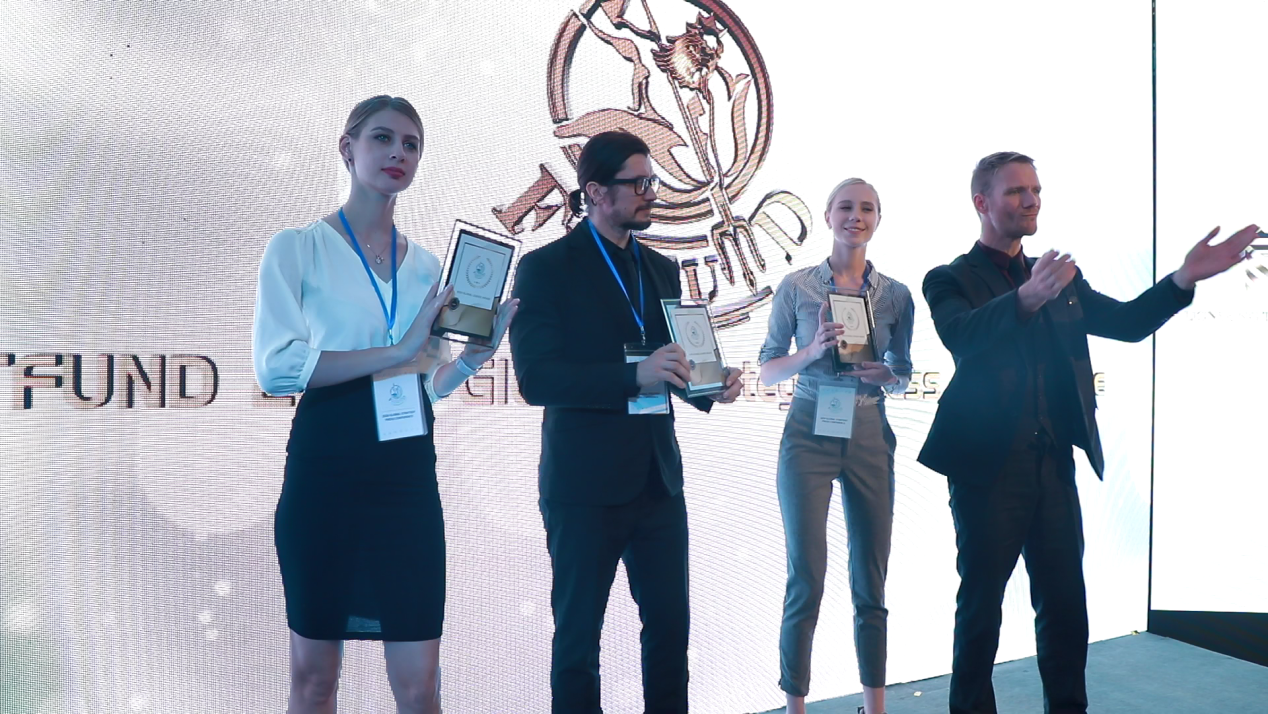 It is reported that the purpose of FIATFUND is to build the world's most robust forward foreign exchange and cryptographic digital assets quantitative investment custody platform, to build a milestone in the field of cryptographic derivative financial quantitative trading.

Founded in Malta by LIONSRING, FGC and GRAYSTONE, FIATFUND gathers the earliest quantitative trading and capital custodian institutions on Wall Street, and has the most outstanding teams in the field of financial technology and cryptography derivatives on Wall Street. In the United States, New York, Malta, Singapore, Hong Kong and other global financial centers have set up operations team, global round-the-clock trading. Hundreds of billions of dollars under management.

Since the launch of global public beta, the community promotion mode of cascade mining through dual-domain fission balance system has attracted extensive attention from users around the world. There are nearly 20,000 registered users in the global community. The platform follows the concept of healthy and sustainable development and makes steady progress. It is understood that FIAT corporate chain is also being developed in succession. FIATFUND platform will jointly build blockchain industrial value ecological community with global FIAT participants to build a new financial ecological platform.