NEW YORK, NY and LOS ANGELES, CA / ACCESSWIRE / May 5, 2020 / Dolphin Entertainment, Inc. (NASDAQ:DLPN) today announced it has acquired the rights to Special Delivery, an original screenplay written by Brian Hurwitz, and has attached Vaughn Stein to direct. Emerson Davis, Dolphin's Vice-President of Development and Production, is handling development of the project and will oversee production. 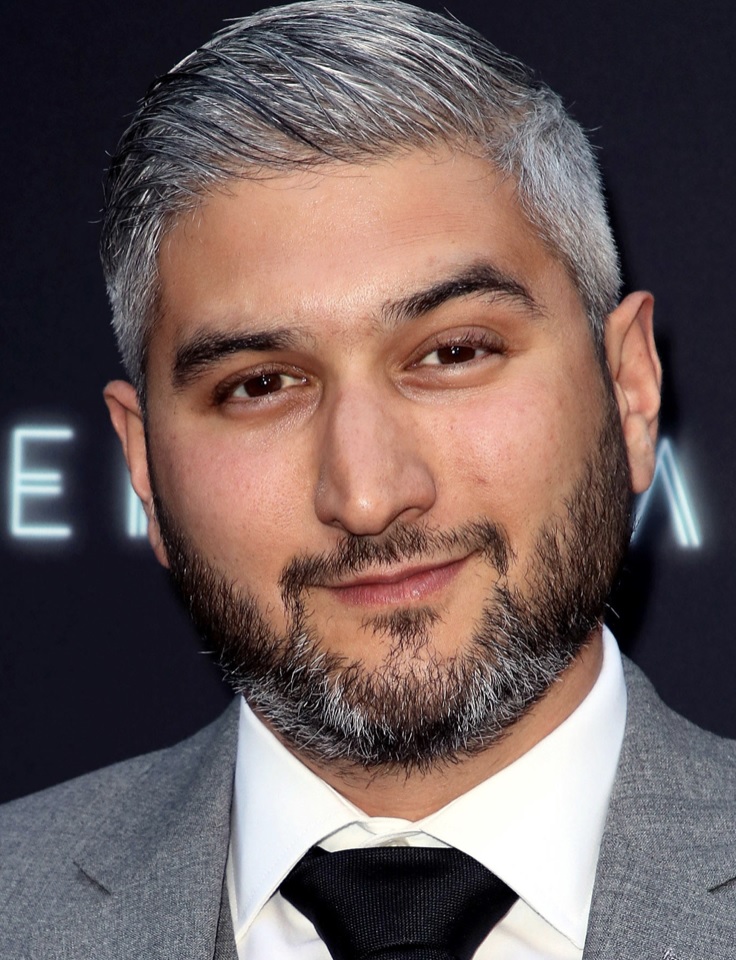 Special Delivery tells the story of Jess, whose world comes crashing down around her when she aggressively rebuffs a member of a powerful crime family. Her only chance at survival is to drive from Los Angeles to Las Vegas and deliver a mysterious package to a notorious gambler by midnight that day. It proves to be a task easier said than done, as she's chased by two different men, each motivated by greed and revenge. Faced with incredible challenges and unlikely obstacles, the unknown contents of that package bring Jess face-to-face with her worst personal nightmare.

"Special Delivery is an extremely fast-paced, ticking-clock thriller," said Davis. "Brian's quick-witted, rapid-fire dialogue adds several signature moments of levity to the edge-of-your-seats tension in Special Delivery. It's a great ride of a script, and we couldn't have found a better director than Vaughn with his unique style built from a resume of smart thrillers."

Said Stein, "Special Delivery is the perfect pulp thriller; a deliciously dark, subversive and kaleidoscopic film with a vein of jet-black humor rippling through its core. It is reminiscent of the films that made me fall in love with cinema and I can't wait to bring this outlandish and outrageous movie to life."

Stein is represented by UTA, Grandview and attorney Michael Schenkman.

Dolphin Entertainment's legacy content production business, founded by Emmy-nominated CEO Bill O'Dowd, has produced multiple feature films and award-winning digital series. Through our subsidiaries 42West, The Door and Shore Fire Media, we provide expert strategic marketing and publicity services to many of the top brands, both individual and corporate, in the film, television, music and hospitality industries. In December 2019, all three PR firms were ranked among the Observer's "Power 50" PR Firms in the United States, an unprecedented achievement. Dolphin's acquisition of Viewpoint Creative adds full-service creative branding and production capabilities to our marketing group.