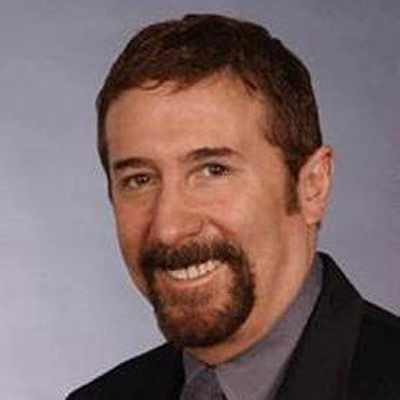 During his stellar career in the music industry, Dave Sholin has built a track record befitting his place as a member of the Rock N' Roll Hall of Fame, where he was inducted as a charter member in 1995.

From the 17-hour radio special, "The Beatles: From Liverpool to Legend" he executive-produced; to the landmark interview with John Lennon, the last ever conducted with the late Beatle; to his success as a promotion executive at Island Records, Capitol Records and EMI, Sholin is a universally respected figure in the industry.

Sholin also has a long relationship with radio. He was an early adopter of the Hot AC programming format; was a key member of the team at KFRC San Francisco when it was named Billboard's Top 40 Station of the Year 7 years running; and is a renowned programmer and host on nationally syndicated radio shows.

He has worked with the best in the business, and sat for interviews with artists including Mariah Carey, The Doobie Brothers, Paul McCartney, George Michael, Bob Seger, and many others.

Now, Intercept Music has added Dave Sholin's proven talents to its brand ambassador program, one of the company's key features to cultivate the careers of up-and-coming artists.

"Anyone who knows the business of music knows Dave Sholin. Whether at major-market radio or big labels, he has launched countless artists into prominence, and we are more than thrilled to have his taste and vision working on behalf of our artists," said Tod Turner, CEO of Intercept Music. "He's helped us refine Intercept to be what today's artist needs, and for an emerging artist to be able to conference him on demand - that's a game-changer."

Before now, it was virtually impossible for independent artists to gain access to industry professionals of the caliber of Intercept Music ambassadors. This team of hand-picked music experts, artists and influencers has amassed a collective 100-plus Grammy Awards and other industry recognitions, and generated more than $500 million in album sales. These experts are available to the entire Intercept roster of artists for individualized coaching sessions, as on optional add-on service.

Intercept Music (www.interceptmusic.com) is an online platform completely dedicated to helping millions of global independent artists effectively promote their music and distribute it worldwide to hundreds of digital stores and every major streaming platform, including Spotify, Apple Music, Amazon Music, Pandora and Google Music. In addition to powerful DIY social media marketing and promotional tools available on a monthly subscription model, Intercept's upgraded ambassador program also enables artists to accelerate their careers with individualized coaching sessions, which can be booked directly on the website. 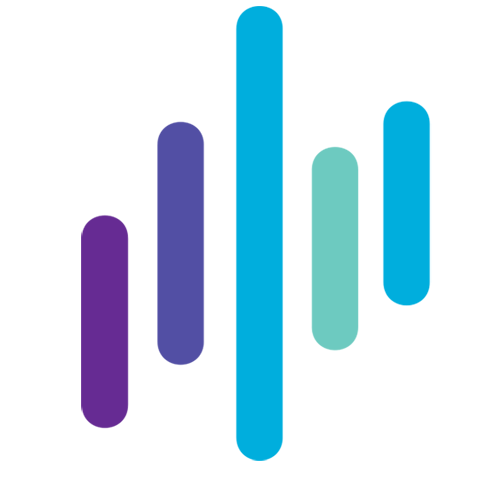 Intercept Music is a technology company with the soul of an artist. In the crowded music marketplace today, 12 million artists are competing for fans and audiences that have almost unlimited access to music, whether from streaming services or online retailers. Intercept's software platform delivers an unsurpassed combination of distribution, marketing and expert coaching, empowering artists to connect with new audiences, measure their results and distribute and monetize their music like never before. For more information, visit interceptmusic.com.

Safe Harbor Statement: Forward-Looking Statements are included within the meaning of Section 27A of the Securities Act of 1933, and Section 21E of the Securities Act of 1934, as amended. All statements regarding our expected future financial positions, results of operations, cash flows, financing plans, business strategy, products and services, competitive positions, growth opportunities, plans and objectives of management for future operations, listing on the OTC Markets, including words such as "anticipate," "if," "believe," "plan," "estimate," "expect," "intend," "may," "could," "should," "will," and other similar expressions are forward-looking statements and involve risks, uncertainties, and contingencies, many of which are beyond our control, which may cause actual results, performance, or achievements to differ materially from anticipated results, performance, or achievements. We are under no obligation to (and expressly disclaim any such obligation to) update or alter our forward-looking statements, whether as a result of new information, future events or otherwise.