LOS ANGELES, CA / ACCESSWIRE / March 31, 2020 / Jason Greschuk is a fun-loving, diligent, and freedom-oriented man who enjoys his family, business, and doing the right things to stay healthy. He is a serial entrepreneur who has succeeded in the realms of home services and investment real estate. 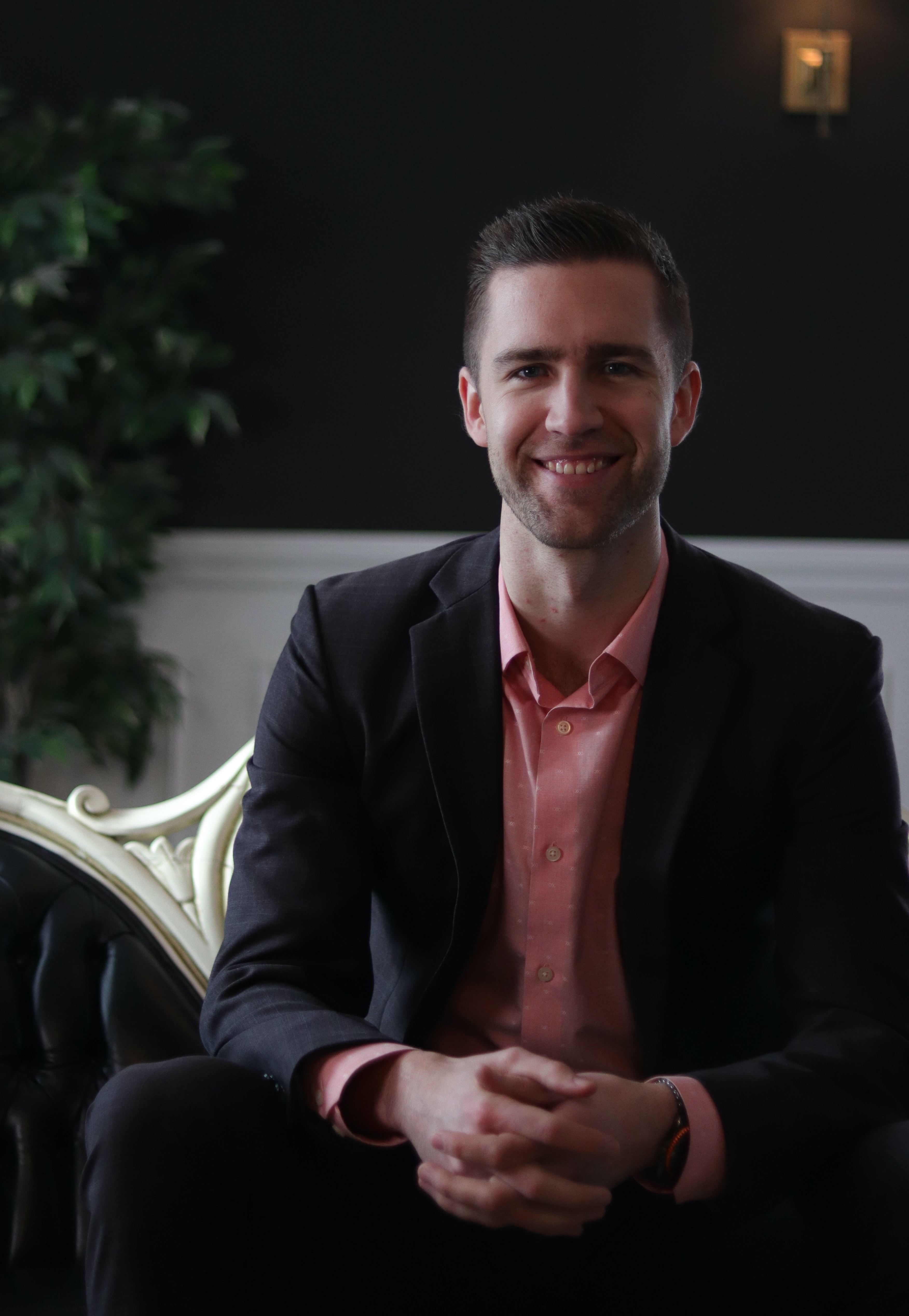 The Moment Everything Changed

Jason's life changed dramatically at the loss of his father when he was 18 years old, about a week before Jason entered University. During this time, Jason, his brother Ryan, and his mom Grace, came together as a family to support each other. Jason was forced to become the breadwinner of the family and began working multiple jobs to cover the cost of living.

After three years of studies and summer jobs that included painting and working for a small local business building sunrooms, Jason began his business career in 2009 at the age of 21, running his own student painting franchise, setting records for the franchise company that still stand today.

From here, Jason was invited to become a District Manager for the same company, shifting responsibilities to include recruitment of 15-20 franchisees per year across Manitoba and Northern Saskatchewan. After this 3 year blur of activity, Jason took a break from work and went to go live on the mountain in 2012 at Big White and snowboard every day. After 6 weeks, he broke his wrist, being forced to come home and have surgery to reconstruct his wrist.

The day after surgery, Jason decided with one arm to start his own painting company called Afforda-Pro Painting. Jason ran this business for a year and a half while he was finishing his degree at the I.H. Asper School of Business. And in early 2014, Jason hired a real estate coach, Stefan Aarnio, to teach him how to buy, fix, and sell property in his local market by structuring joint ventures on single and multifamily real estate.

Over the last 5 years, Jason has bought, fixed, and sold many properties, making money for himself, his family, and his joint ventures partners. He's also grown his painting business into a multi-million dollar company, purchased a competing painting company, removed himself from day-to-day operations, and now lives the life of an investor, buying companies and real estate.

Jason knew he found the business right idea when he learned how to raise money for executing his joint ventures in real estate. Raising capital allowed him to execute multiple joint ventures in real estate, allowed him to purchase his first business, and allowed Jason to grow his painting business to millions of dollars in revenue. This progression has led Jason to his specialty, which is providing leadership to the private investments under his management and raising capital for those investments to ensure returns for himself and his partners.

Jason believes that the biggest challenges when starting a business as an entrepreneur is setting boundaries in business and life. Being able to see what is your responsibility and what is not is critical to good use of time, money, and people resources. When starting a business, the most important thing is sales and determining what problem is being solved for the customer.

One piece of advice Jason would give to people just starting out is to get in the habit of doing what you say. There are very few business models under the sun. The business success people are trying to achieve has likely been done before by someone else so the real game is, are we willing to do what needs to be done to achieve that? Any goal can be broken down into steps and daily action. If we commit to integrity, we guarantee our success.

He also believes that a key piece of scaling a business is attracting the right talent. But that's not all. He believes you must share a vision with them so they want to apply their skill and energy to building the business. Jason's book Business Romance teaches entrepreneurs how to repel the wrong people and attract the right people to a business. Jason believes in achieving success THROUGH people, by providing vision, leadership, encouragement, and helping those individuals in the business achieve success in their personal and professional lives within the business so they can move from employees, to owners, to investors.

Jason has a unique approach to life and business. Since his dad's passing, he's written what he calls his Legacy Book, a detailed look at his story, life experiences, personal values, and his vision for his future.

Jason's Legacy book, combined with the Business Romance book provides entrepreneurs with the playbook for helping everyone in a company move from being employees, to owners, and to investors. Jason believes this is extremely important to the success of any business.

With no plans on retiring, instead he plans on creating and preserving his freedom in life by wise personal choices and wise investment choices. Jason believes work is worship and believes anything worthwhile will take work. Work is fun!

Jason just released his third book, From Broke to Success which tells more about his personal story and the lessons behind his success.