JERSEY CITY, NJ / ACCESSWIRE / MARCH 31, 2020 / Bullying is a widespread problem in the United States. Some reports estimate that over one in four students between the ages of 12 and 18 have been bullying victims. Perhaps even more disturbing, however, is the fact that 30 percent of students have admitted to participating in bullying themselves. 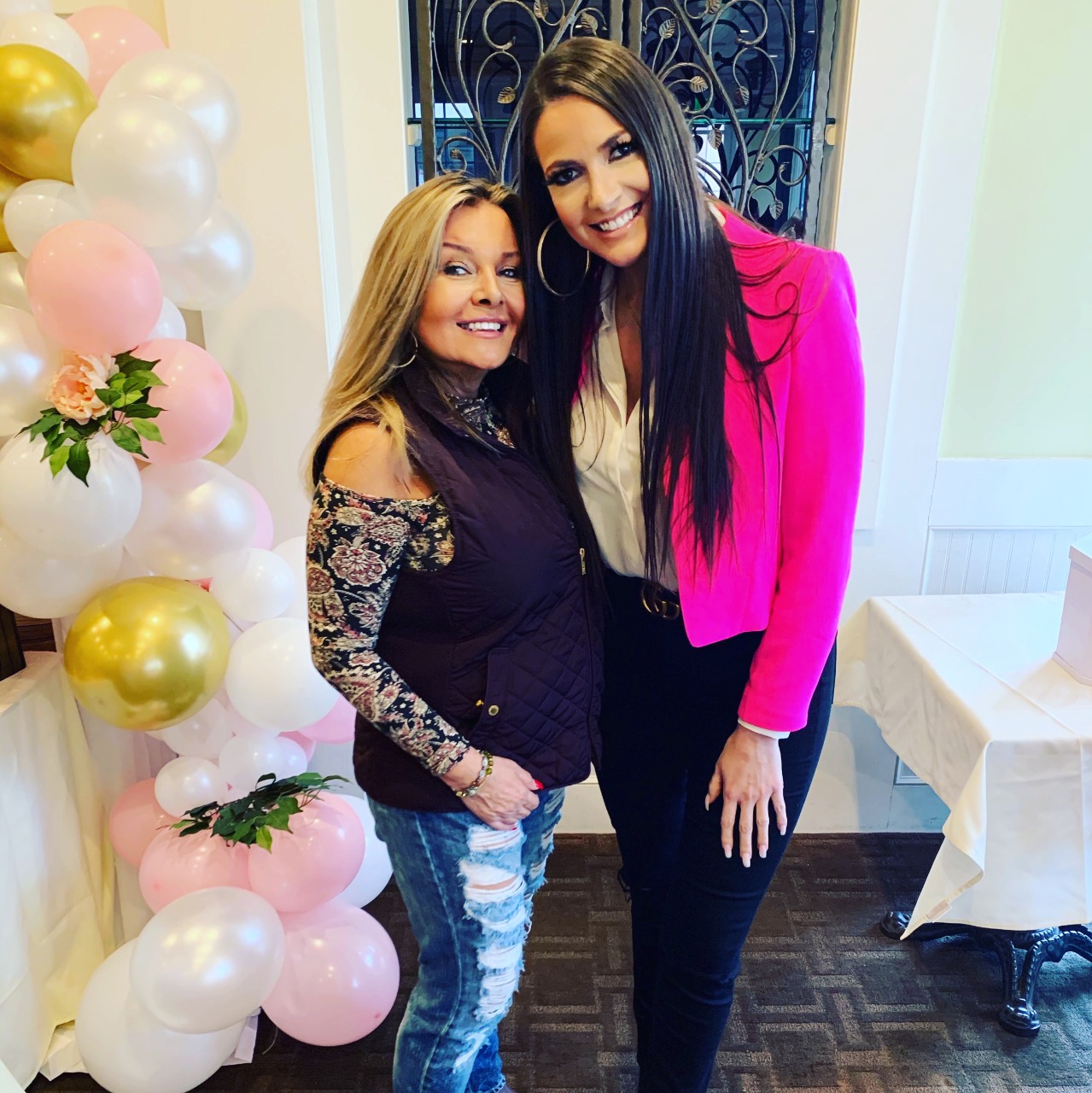 The problem is a two-pronged issue. While victims tend to get most of the attention, other groups are starting to recognize the increasing importance of helping bullies change their harmful behaviors.

To that end, Compel America has recently teamed up with RocaBella Gives to achieve a more wide-ranging impact on bullying.

The Power Behind the Partnership

"The goal of the Compel America and RocaBella Gives partnership is to ensure that we are addressing everyone who is directly affected by bullying," explains Mike Kogan, ambassador relationships manager for Compel America.

"Our organization has been trying to flip the conversation around bullying for some time now by focusing on how bullies can change. This new partnership ultimately gives us even greater reach with a greater focus on victims as well."

For Cheryl Lee, founder of RocaBella Gives, this new partnership was a natural extension of her company's prior charity efforts. "Our charitable initiatives have always been focused on empowering people - especially women and children - by allowing them to express themselves. Whether through art exhibits or fashion shows, events that allow people to express themselves can serve as powerful confidence-builders and help people achieve more. This is just as applicable for those who have been bullied."

Because Compel America had been primarily focused on bullies and RocaBella Gives has a greater focus on the victims, a joint effort between the two organizations was a logical extension of their prior efforts.

Thus far, the two organizations have been hosting events together in which athletes and other celebrities are brought in to speak to audiences. These events address the bully and offer tools for changing their behaviors, while also helping victims build greater self-confidence.

"Regardless of whether we're presenting to a large group or meeting with people in a one on one setting, we want to take a very hands-on approach," Kogan says. "Presenting actionable advice on how individuals can change behavior will ultimately have a far greater impact than just talking about the problem in abstract terms."

The organizations' outreach is not limiting itself to schoolyard bullying, which is the stereotypical view most people focus on. Instead, the partnership aims to address a broader range of bullying issues that impact both children and adults, including cyberbullying, phone harassment, workplace bullying and abusive relationships.

In fact, one survey found that 31 percent of adults have experienced bullying, resulting in stress, anxiety, loss of confidence, and even depression, sleep loss and cardiovascular health problems. It is clear that taking a broader view of bullying is necessary, and the two organizations are committed to doing exactly that.

New Tech Tools On the Way

Studies estimate that roughly half of adolescents and teens have either been bullied online or have participated in cyber bullying, ranging from threats to having embarrassing or sexual photos of them shared online. Over half of teens don't inform their parents of bullying.

"With so many kids having their cell phones with them all the time, the potential for bullying increases dramatically," Lee notes. "This can be especially damaging because it can cause the victim to feel like they never have a chance to escape from the hurtful situations they're experiencing. The good news is that we're also looking at ways that we can use tech to flip the script on bullying."

A key part of the Compel America and RocaBella Gives partnership is the development of new tech specifically designed to help women and children who are being bullied. The idea behind the tool is that it will allow smartphone users to instantly initiate an audio and video session with the press of a button.

The idea is that this will provide an instant digital safety connection that could serve as a powerful deterrent to bullies and abusers. No one wants to have their worst behavior caught on camera. Video and audio recording could help defuse a potentially dangerous situation, or even provide much-needed evidence in a legal case.

As with the events being hosted by the two organizations, the end goal of this and other planned tech tools is ultimately to help both the victim and the bully.

"The victim is obviously helped because it protects them from a specific instance of bullying," Kogan says. "But we're also hopeful that this could help change a bully's mindset and get them to think twice about their behavior. Ideally, an external motivating factor that gets them to stop bullying others would then spur some internal thought and change that helps them find healthier outlets for their emotions."

Putting a Stop to Bullying

The fight against bullying will undoubtedly continue for quite some time. After all, technology creates both opportunities and challenges.

However, by making a concerted effort to help both bullies and victims, this new partnership between Compel America and RocaBella Gives is poised to make a noteworthy impact for the better in schools and workplaces across the country.