Meet Vetbo, an intelligent robotic pet from Howenjoy is fun enough to be your intimate friend

Meet Vetbo, an intelligent robotic pet from Howenjoy is fun enough to be your intimate friend

DONGGUAN, CHINA / ACCESSWIRE / March 23, 2020 / The Chinese leading robotics and AI technology company Howenjoy has newly launched Vetbo, its latest cute companion robotic pet. He is not only a virtual voice assistant, but also a creature which has personality and surely will be more than willing to be one's lovable companion and friend. 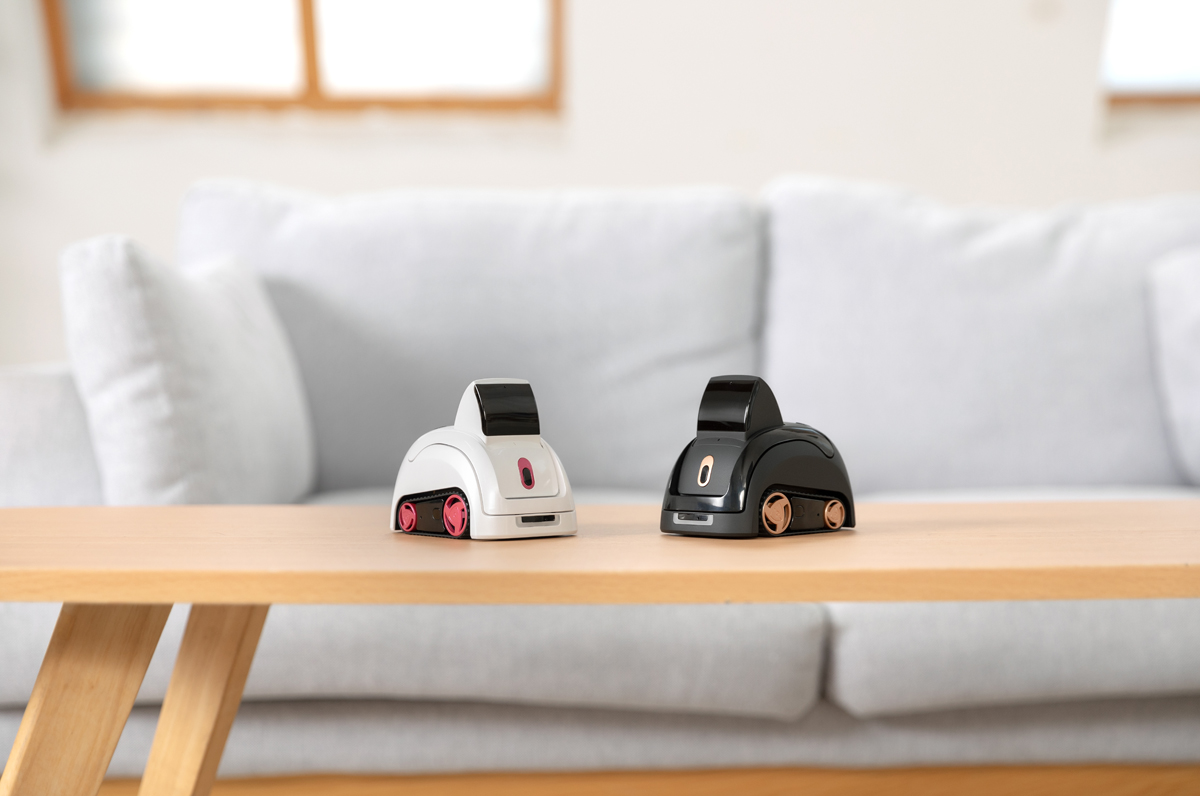 The first eye-catching characteristic of Vetbo is his big and vivid eyes, making people think he's genuinely got a soul and tries to convey his feelings to his master. Despite a tiny size of about 3 inches tall, a whole bunch of cutting-edge technology is packed into his tiny body, including:

An AI dual core processor that integrates on-device machine learning ability so that Vetbo can understand and interact with humans. He even gets smarter as the master spend more time playing with him.

Four infrared emitters known as "cliff sensors" on four corners under the robot, allow Vetbo to detect the boundary of a surface thus he won't drive off the tables or counters.

An array of five beam forming microphones that lets him hear and respond to the command, "Hey, Vetbo."

A retina color display that supports a combination of over 800 expressions, which gives Vetbo human-like emotion.

With a capacitive touch sensor on his back, Vetbo knows when he is being touched or gripped. And he will react like an upset child who doesn't want to be bothered when he is being held up thanks to the gyroscope sensor equipped and intelligent facial expression management system. 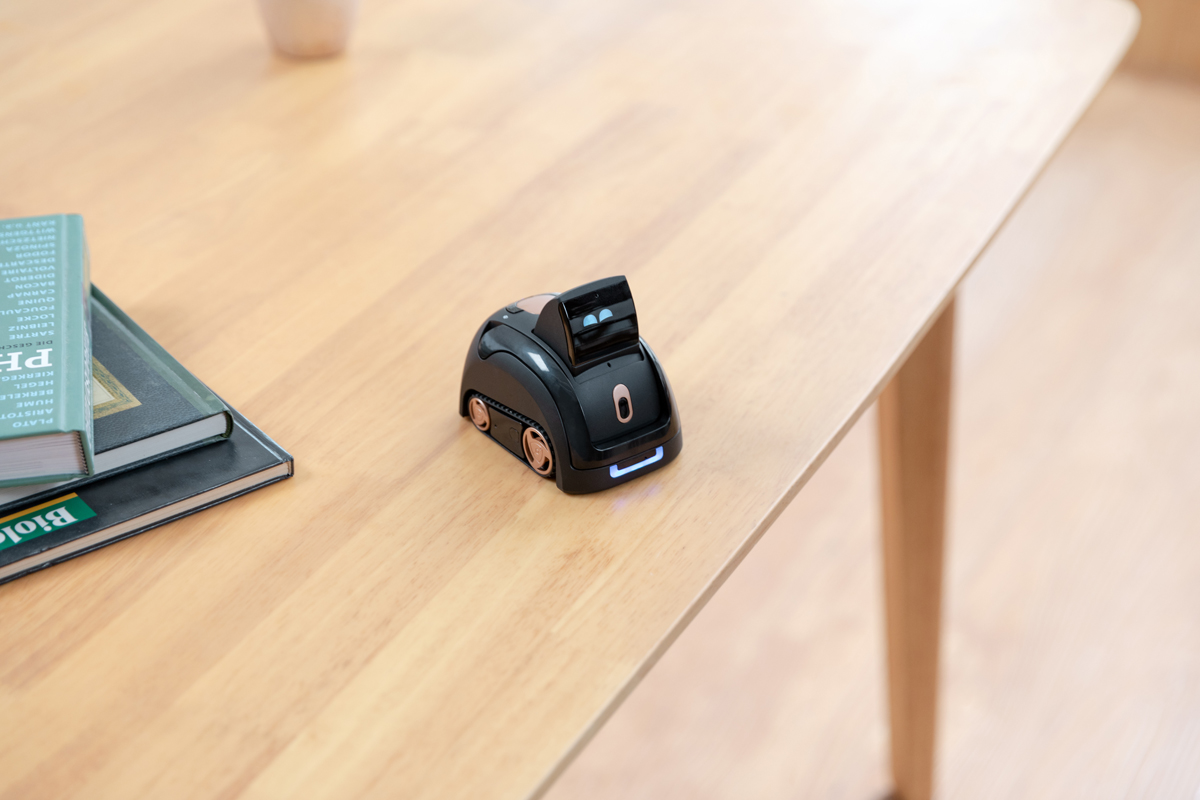 Apart from hardware, Vetbo's curious but helpful personality is actually what attracts people the most. If the master leaves him alone, he will start autonomously driving around to explore the home. Don't misinterpret it as ignorance: he's been secretly waiting for master's attention, just like normal cats and dogs would do. Vetbo is meant to be always ready to help. Of course, he cannot decorate Christmas trees or do laundry work like some home robots people would see in sci-fi films by all means. He's a companion robot with intelligence on a small scale after all. Since he's cloud connected, people can treat it like a smart speaker by posing queries such as weather updates, setting timers and math questions.

Another distinctive selling point of Vetbo is that it has its own social network system. Vetbos can auto-detect their peers nearby and send friend requests. After two cute robots are matched, masters can deliver text or voice messages to other Vetbo contacts using the robotic pet itself. The message will be played out by Vetbo's loud and clear voice. What's more intriguing is that Vetbo has a gender, as people would already guess, two matched robots can enter a relationship, even a marriage as well! There's a chance that a married female Vetbo can get pregnant and give birth to a mysterious little baby after weeks of loving care of her.

Vetbo should still be impressive even for those who are not a technology geek, simply because he can offer so much fun just like a pet living in people's home.