LOS ANGELES, CA / ACCESSWIRE / March 20, 2020 / There are many people in the United States that are interested in investing in real estate and building a passive income. However, not a lot of these people have the necessary information to get this done--there is a lot that comes with real estate financing, such as construction, rehabs, fixing and flipping, and much more. 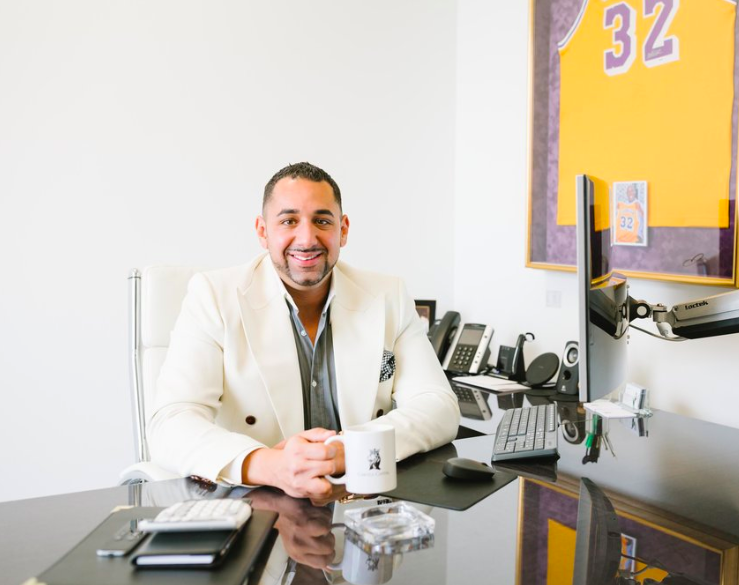 Carlyle Capital, an asset-based private lender and asset management company that deploys capital against real estate, as short-term bridge loans to acquire, refinance, re-purpose, or develop real estate holdings, is a prime example of what real estate investors could benefit from.

Mark Atalla is the son of Egyptian immigrants who came to the United States in the 1970s to achieve the American Dream. Back then, his mother walked four miles to go work at a McDonald's, while his father worked at a gas station. Both parents were great examples of persistence and endurance. In fact, after 25 years of hard work, Mark's father bought that gas station.

Therefore, inspired by his father's drive, Mark graduated from California State University, Fullerton in 2007 with a Bachelor's degree in Business Economics, and started to focus on bringing about innovation and problem-solving strategies with his private lending firm, Carlyle Capital.

Carlyle Capital's extensive strategic partners have the ability to competitively fund deals of any magnitude. Their track record as lenders, investors, and owners of real estate has allowed them to create an unrivaled reputation for underwriting and understanding even the most complex of transactions.

"There are many obstacles in this industry that many lenders are not willing to jump over. We go above and beyond for our clients, creating creative solutions to make even the most complex scenario work," he says.

Mark has achieved great success in his business, but he was able to do this in part because since the beginning he was very intuitive. From early on, Mark noticed the very high demand for private capital in the markets and the lack of resources that were available to people. In addition, one of the things that helped Mark was learning to turn obstacles into something positive to learn from.

"Mindset has played a vital role throughout my journey. I knew from the moment I started that I was in this to be the very best. I want to have purpose every single day and try to leave a legacy," Mark shares.

Behind his mindset lies the immigrant journey of his parents. The hard work they put in to make it in their adopted country and to raise Mark with all the tools he needed in order to develop his potential--which eventually included being able to fund and run Carlyle Capital.

Mark will continue working on new real estate developments and growing Carlyle Capital to reach more people and do their work more efficiently. To follow him and his work, click here.