How Being Homeless Can Make You Millions

How Being Homeless Can Make You Millions

NEW YORK, NY / ACCESSWIRE / March 7, 2020 / At 20 years old, Sumedh Basani found himself homeless in the city of Cleveland during one of the coldest winters after being evicted. A college student at the time, he came home one day and found all his stuff outside his downtown apartment, with a yellow notice on the door. Today, at 25 years old he dominates the financial sector of the midwest and owns multiple successful businesses in the city of Cleveland, and he's teaching others how to do the same. 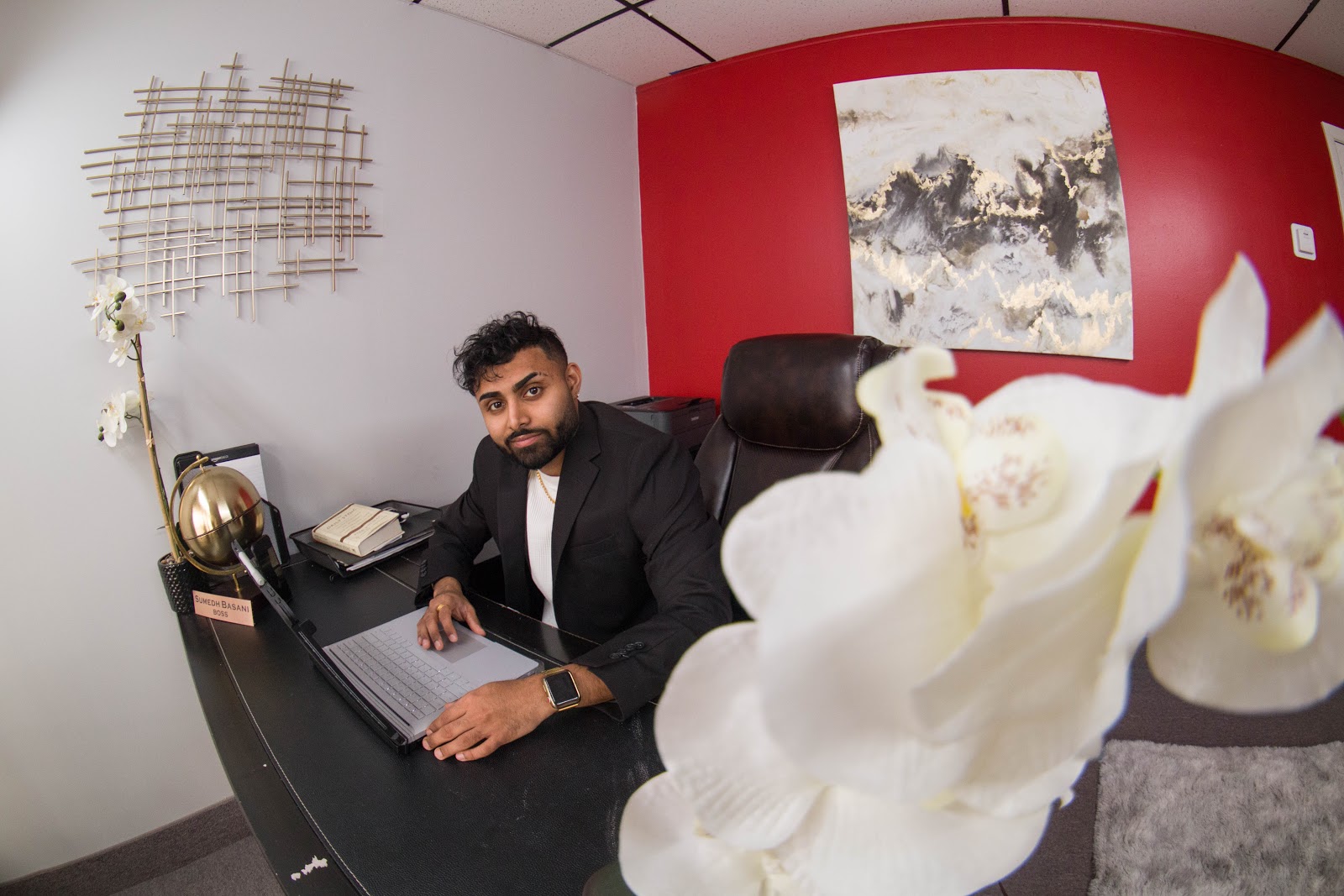 Sumedh had a couple good friends during his homeless months who let him shower and spend the night. Without his friends, he would have never been able to stay in school or even survive.

"It was difficult to study and focus on school when everything around you was not certain," he explained. "I saw everyone around me concentrating where the next party, hookup, and fix, I was just trying to find out where I was sleeping that night and what I was going to eat. I had two very close friends who shared their homes with me, and without them I don't know how I would have come out of that situation."

His relationship, extracurriculars, school and social circle fell apart which crushed his spirits. Sumedh's mother is a widow and couldn't support him at this time either. Although Sumedh had a job at the campus recreation center, it wasn't enough, and his living situation was starting to affect his grades. Burning through savings, maxing out credit cards, and doing everything possible to keep going to push his education things seemed beyond hope.

"It was a very dark time in my life but I never gave up or got depressed," he says. "Sure it isn't where I wanted to be but it couldn't get any worse, so at least that was a positive."

Networking for your Net-Worth

Sumedh's life changed when a friend of his offered to get him a job at a local nightclub. Sumedh was a biology major raised in a conservative Indian family, that would never ever forgive him for working at an establishment in the nightlife industry. Working in the nightlife industry was able to give Sumedh the financial support to get his own place, and build connections that would change his life. The work atmosphere was something he wasn't used to but it allowed him to meet very influential people in the city. Seeing all these successful businessmen and self-made individuals ultimately made him decide to leave school, and follow entrepreneurship. Sumedh realized that although he was good at medicine, he never truly enjoyed it, and that he wanted more.

"I looked at all these people and they were so happy, so financially secure. Money isn't everything, but people are attracted to success," says Sumedh. "I got a job there while I was homeless and saw people at the top of their game spending money that I just wanted a piece of. This industry made me realize I never wanted to be in such a vulnerable position again of having nothing. I instantly became overjoyed and thankful that I had experienced such a low point in my life because it showed me what I wanted."

After picking the minds of the high-end clientele who came into the club Sumedh decided to go into the business of financial services. He realized that this industry was exploding with growth and provided him the most potential to first help himself, and help others make better decisions with their money.

Sumedh is currently the CEO of Basani Financial, a nationwide insurance brokerage that dominates the sector for financial services and has made heavy level partnerships with over 550 financial carriers in the market. In addition to this he is a full owner in 4 of his own companies along with ownerships many more as an investor. Sumedh has successfully leveraged his success and momentum to push into different areas and create multiple sustainable channels of income. He currently runs a very exclusive program called "Dog Eat Dog '' where he personally coaches and advises entrepreneurs and struggling business owners in areas of personal development, marketing, recruiting, sales systems, and general business.

"Being homeless was the best thing that ever happened to me," Sumedh explains. "It transformed my thinking and molded me into the person I am today. It helped me discover who I really was, it gave me direction and ultimately allowed me to self-reflect at such a deep level that I no longer question my desires and actions. The sad reality of life is that people are generally defined by moments of great hardship and trauma, these experiences shape us and distinguish who we are and what we become. The irony is my experiences told me to never be broke again by helping people become financially stable. We live in a world today where information is so readily available, and I hope to take advantage of this and create a new breed of financial professionals that can not only help themselves but impact communities to end poverty."

To get to know more Sumedh Basani, what his strategies were to go up the financial ladder, and how he can help you do the same, you may reach out to him at +1 (856) 449-1437 send him an email [email protected]. He always makes himself available to people who want to succeed.