The Rowan Creator gives a Candid Interview about the Project & its future Prospects!

The Rowan Creator gives a Candid Interview about the Project & its future Prospects! 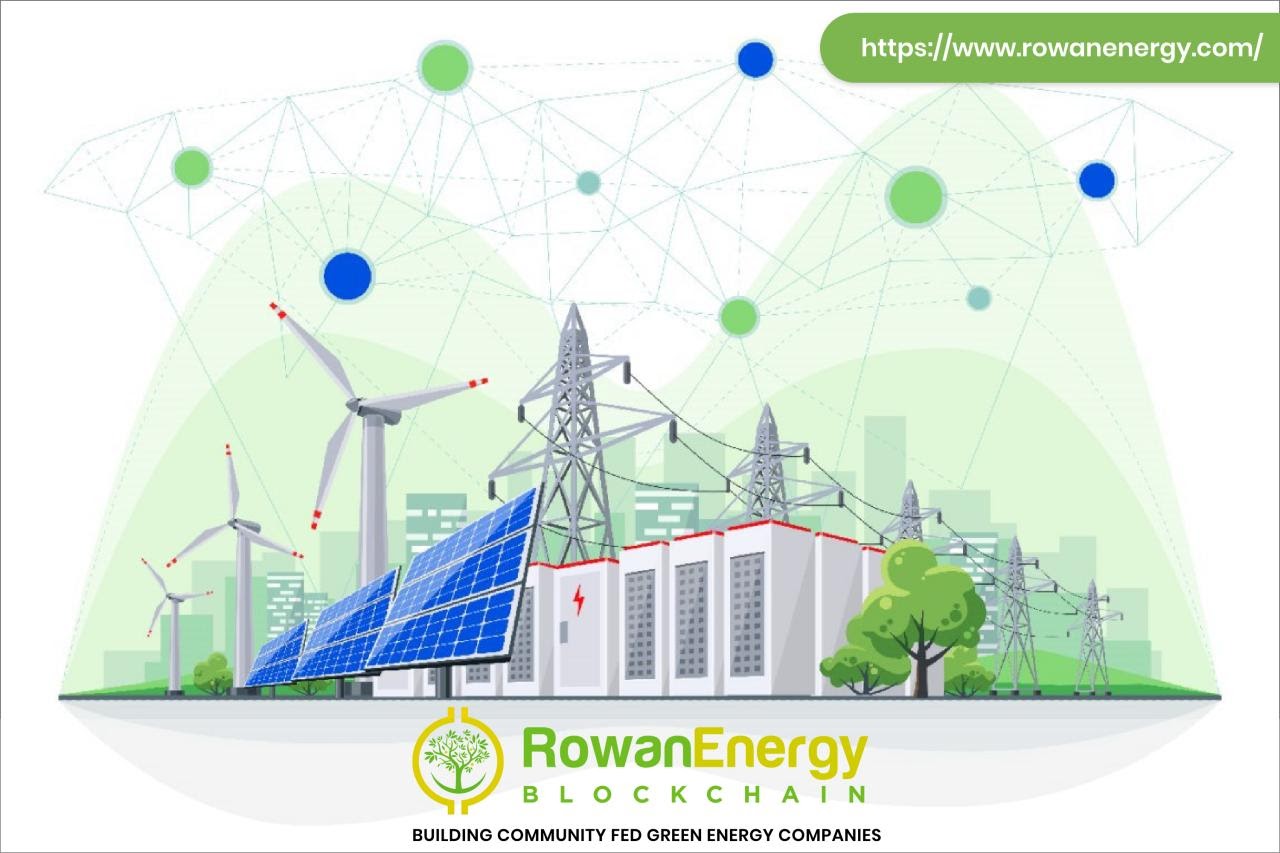 The media has been going quite crazy about Rowan, the blockchain-powered energy trading portal that is targeting both the residential as well as commercial properties.

In a recent interview David Duckworth, the Founder of Rowan Energy was quite candid about his personal life and spent hours talking about the project in detail. While talking about the journey of his life he said, "Initially I worked as a freelance consultant for security & Firewall with top banks, law firms, and even insurance companies. My introduction to bitcoin happened in 2014 through my father in law who found out about bitcoin from a UK newspaper. Soon after I started a venture of my own for mining bitcoins in Cambridge. The 50TH/s mine which filled an entire room was hosted in a shared office. But after a year, my landlord excluded electricity from the lease, which made the entire venture unprofitable so I had to sell off the equipment.

In 2018, FIT, which is a solar incentive of the United Kingdom, came to an end which made me think about the importance of such projects in the society and the need for them. This is how I got inspired to start Rowan where the trading bot can be used for trading energy between the consumers and the solar owners. But after years of innovation and brainstorming it's only a minor part of the entire project that aims to deliver way more than trading of energy."

What sets this project apart is the fact that unlike the others, they have built their own infrastructure which gives their business an added value and much more control over its operations. This is just the start, they also have multiple layers of protection to make sure that all the user data are safe and secure to keep the data away from the lookups of the regular block explorers. Having their own structure also means that they don't need to wait for anyone before making any upgrade to the system. This is also the first such project to have a massive presence in the UK which targets the various commercial properties.

There are two major ways the Rowan Energy will get a boost to its values. Both the co-owners have previously built a smart meter network which gives them an added advantage with Rowan. Also they have a Proof Of Concept signed with PassivSystems, a meter reading company. Rowan will also have complete access to the market being the only certificate provider for residential properties. With only a nominal transaction fee, these guys plan on making peer-to-peer energy trading a reality. The plan is to gradually expand into France and Africa which will ultimately be beneficial for their economy too.

Apart from Passiv there are so many other companies that believe in this vision of a world where energy trading is so accessible and affordable. Elexon has also joined hands with Rowan and hopefully soon Ofgem will join the bandwagon too. Another reason why Rowan seems to be the perfect option for investors is the fact that unlike others, these guys have a vision of selling the company at a value of $100 million after around 7 years. So they are definitely here to stay even after the IEO.

Rowan mainly targets the rooftop solar owners, consumers looking for green and affordable options, and also the business organizations that are trying to reduce their carbon footprint. Even though the target is mainly on the corporate, the residential owners are also a major part of the target audience. So with Rowan both the parties can benefit limitlessly. While investors can expect the value of the Rowan coin to skyrocket in the near future, the users can benefit immensely from the easily accessible platform secured by blockchain. Being a certificate authority they need to stay as a completely separate entity instead of getting into partnerships with the top energy companies to avoid any kind of conflict of interest. Right now, the plan is to have the IEOs on LATOKEN, but pretty soon they will also be launching on various other exchanges. But, even though they are launching on these exchanges they won't be doing anything more than simply listing the tokens.

As per most experts, the key reason why people will be attracted to this project is their contacts within meter reading. After the roll out begins, they will start functioning on behalf of Ofgem, which will soon be joining hands with Rowan. Rowan can be extremely beneficial for the energy companies too. This is mainly because all the energy companies which sell roof top energy to grids, require a certain certification. This certification is needed to ensure the environment friendly nature of the energy. Known as the REGO certificate, this is extremely important for the energy companies to buy before selling anything. But Rowan will assign the REGO to all these energy companies so that they don't have to buy it from somewhere else. This is not only convenient and time saving but also cost effective for these huge companies. So it can be expected that individuals as well as the big corporations will be taking quite an interest in this project.

Another good news for the investors is that they can buy the RWN tokens even before the IEO! For that they will have to simply log in to the website and follow the buying process mentioned there for easy access. What makes it more fun is the pre-IEO sale that is going on at their website right now! So not only they can access the RWN tokens, but can also do it at a much discounted rate. One can get around 20% off on the IEO rate right on the Rowan Energy website. But before anyone starts buying the tokens they need to create a wallet for the transactions. Once the wallet is created, one can use it to buy any amount of tokens with ETH/BTC.

Rowan Energy is a brilliant platform that is powered by blockchain, where users can engage in energy trading with the help of the Rowan Tokens (RWN). This is not all, countless innovations are still going on, to add more impressive features to the platform to offer people much more on a single platform.