NEW YORK, NY / ACCESSWIRE / March 5, 2020 / Egypt Ufele, is a 14 year old Designer, Activist, Motivational Speaker, Youth Ambassador for the United Nations, Radio Host at Carribean Power Jam Radio and CEO for Bullychasers and Chubiiline. On March 5, 2020, Egypt announced the release of her first book, "Life By My Own Design", and an anti-bullying video with musician Yung Musa. Egypt's book is available on Amazon in print and Kindle edition and her video "Great" will be aired in schools to encourage a change in the bullying crisis. "Life By My Own Design" walks the reader through Egypt's journey of being bullied and and how she used fashion to turn a negative into a positive. Egypt was the youngest designer to present an all-inclusive fashion line at NYFW at the age of ten.

"Life By My Own Design" is written in English and soon to be translated into Spanish, Mandrin and four additional languages to spread her anti-bullying message worldwide. "Life By My Own Design" was published by InLightenMe Books and illustrated by Avia Schelts-Brown. Egypt has been featured on most major platforms including Craines, Forbes, Vogue, Essence, ABC, NBC, CBS, Inside Edition, PopSugar, Refinery29, DailyMail, People Magazine, an anti-bullying campaign for Ford and most recently a feature as a Black History Month Trailblazer on NY1. 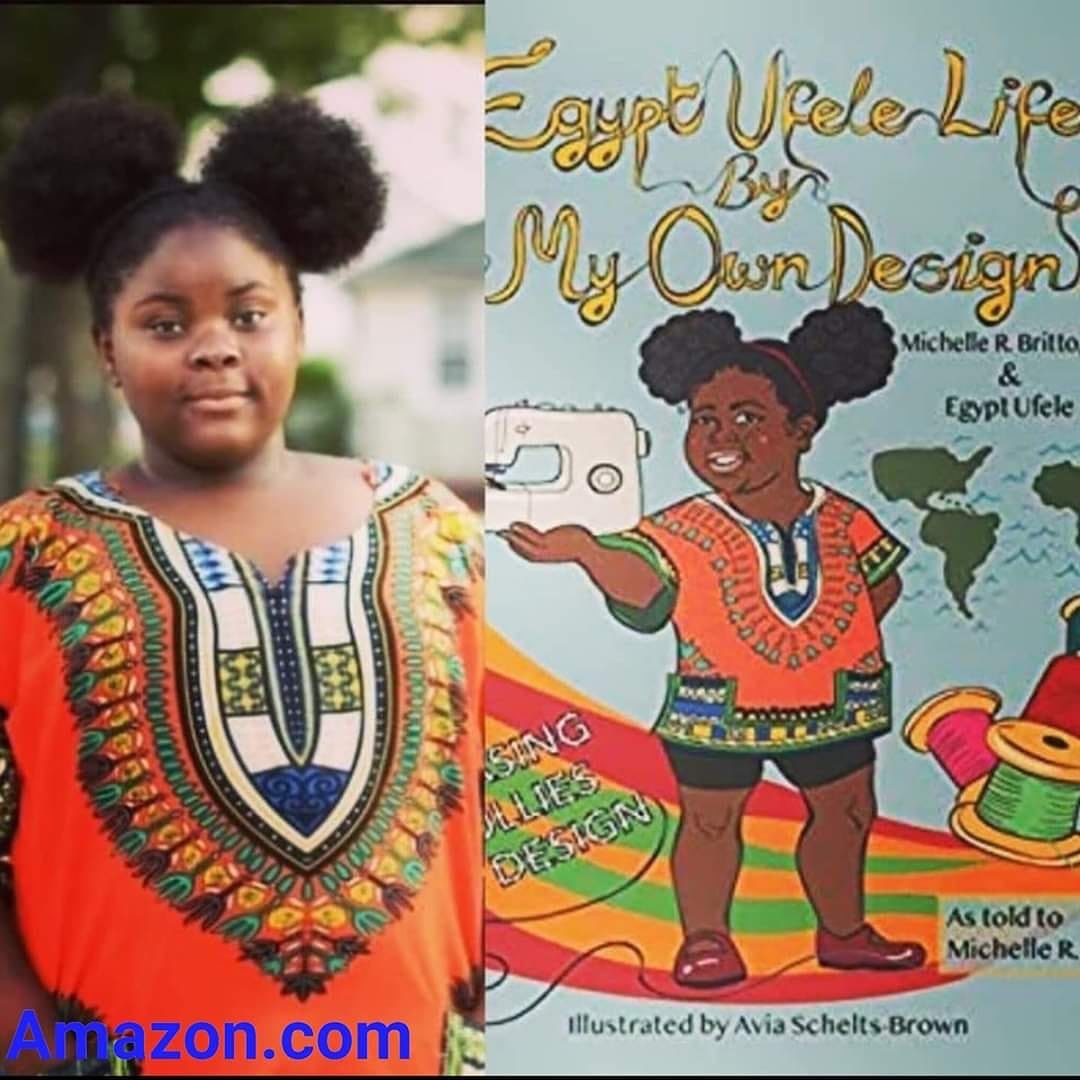 Egypt also collaborated with musical artist, Yung Musa and produced the video "Great" to take a stand against bullying. https://youtu.be/rtEmwlJH5is Yung Musa is taking his career to new heights for 2020 and beyond. Musa has generated radio airplay on Hot 97 in NYC and nationwide. Musa has appeared at SXSW, one of the largest music festivals in the country. He has opened for DJ Self, DJ Loaf, Jaquae, and DJ Drewski. He has also collaborated with Lougotcash, FredTheGodson, Cory Gunz and Kirko Bangz. 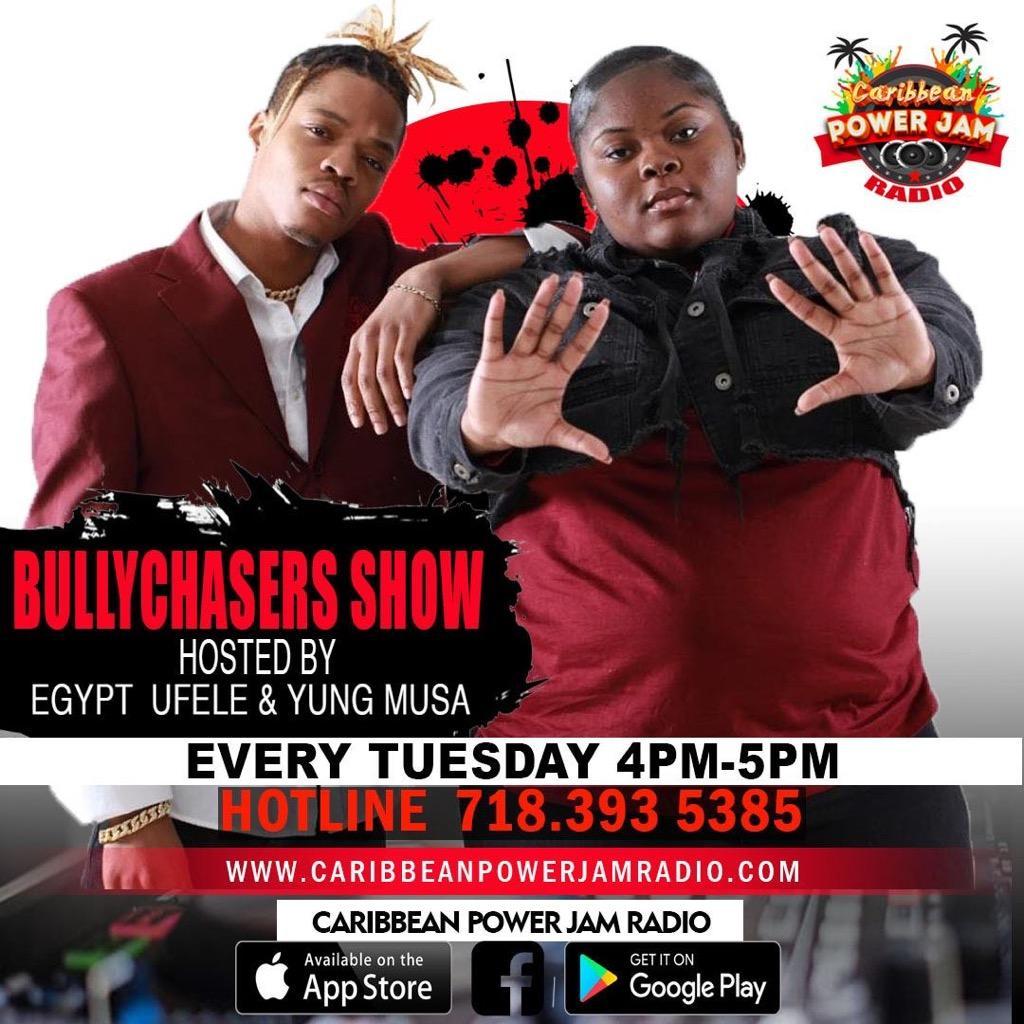 Egypt is determined to empower youth and their parents to dialogue about bullying and build safe school environments and creating a community-wide bullying prevention strategy. 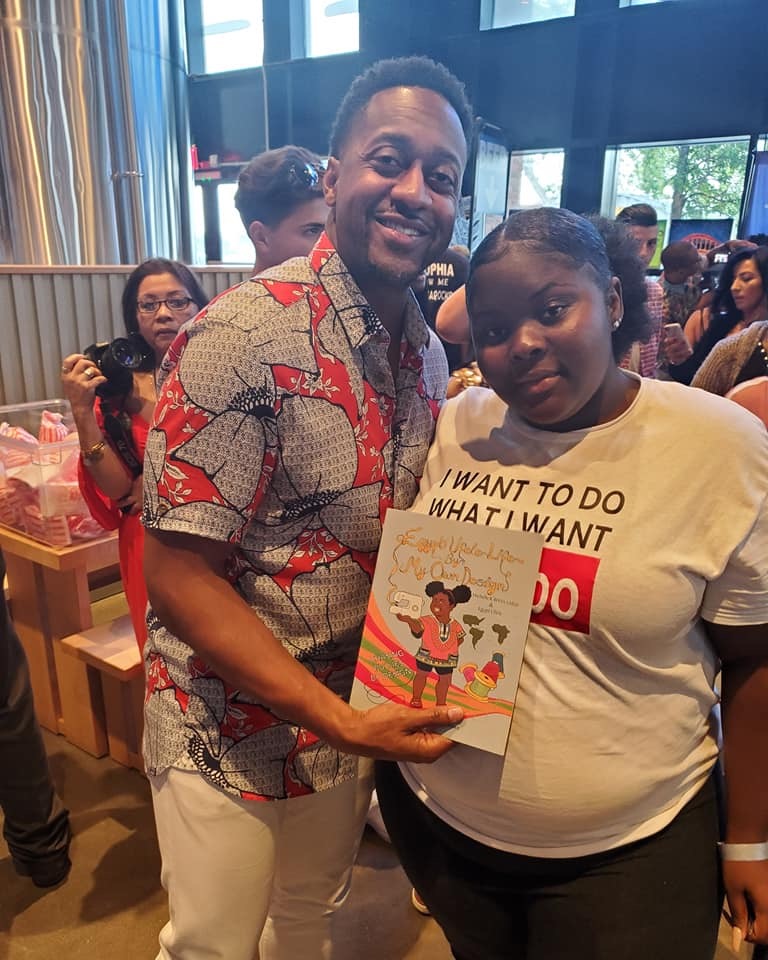