SHENZHEN, CHINA/ ACCESSWIRE / March 4, 2020 /Infinite Tech Global is proud to announce that its long-awaited Infinite Wallet is expected to make its official debut on March 8, 2020. The launch of this wallet has been much awaited by the international blockchain and digital asset communities and this can be largely attributed to the wallet's innovative operating model. 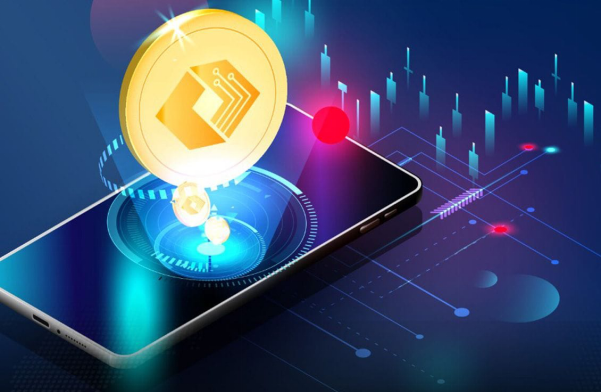 With regards to the above stated goals, the development team of Infinite Wallet focused not only on developing superior technical attributes, but also focused on the establishment of an ecosystem centered upon the wallet.

In terms of technical advantages, the Infinite Wallet's focus is on security and practicality. The Infinite Wallet is a cold wallet, which makes it highly secure. The Cross-chain technology utilized by the wallet allow users to securely carry the world's mainstream cryptocurrencies on Android and Apple devices, as well as carry out instantaneous token swaps, thereby greatly enhancing the wallet's practicality. Additionally, the Infinite Wallet is able to carry near instantaneous transactions in real time. The wallet has the ability to support massive amounts of transactions, possessing transaction processing speeds of as high as 200,000 / tps(transactions per second), enabling users to enjoy truly seamless transactions.

What makes the Infinite Wallet truly stand out among many other wallets is its emphasis on establishing an ecosystem and user base. The "Earn As You Save" operating model adopted by the wallet allow users to be rewarded for depositing mainstream currencies such as Bitcoin, Ethereum, etc.