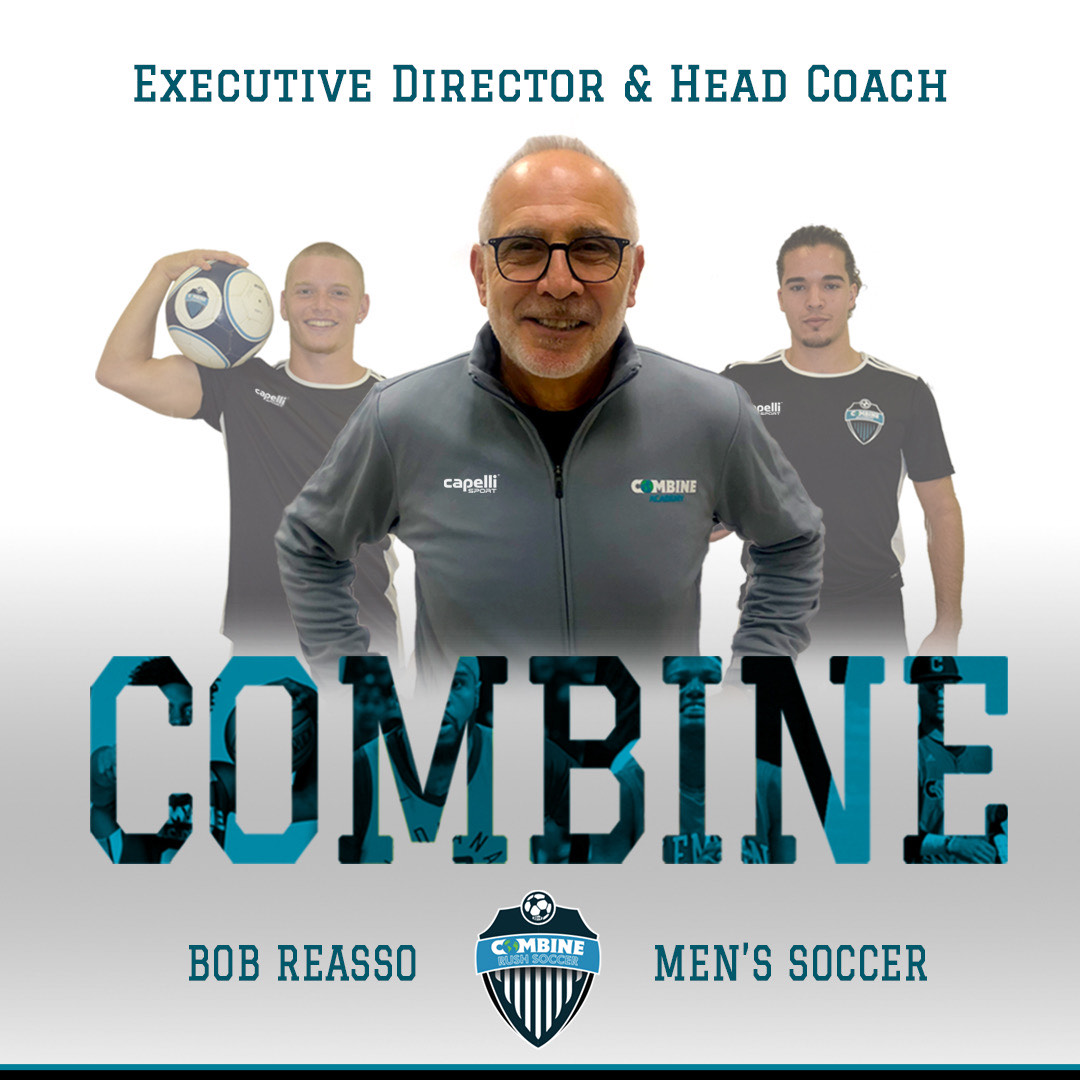 Reasso spent a majority of his 30+ year hall of fame career as the head coach at NCAA Division I Rutgers University. Then, in 2013, Reasso was appointed as Head Coach at Pfeiffer University, located in Misenheimer, North Carolina. Prior to Reasso's arrival at Pfeiffer, the Falcons soccer program only managed to win one game in the previous year. However, with Reasso on board, the Falcons would go from the bottom of the conference to champions in three years by winning the NCAA Division II National Championship in 2015. Over the course of his career, Reasso was a two-time National Coach of the Year, led teams to 16 NCAA tournament appearances, 4 final four appearances, 2 national championship appearances, and compiled a record of 436-209-79. During his coaching career, Reasso has coached 60 players that have gone on to play professionally, with 24 of those players playing in the MLS, and 24 NCAA All-Americans. Included in that group are Peter Vermes, current Manager at Sporting KC, and Alexi Lalas, former US Men's National Team player and current Fox Sports soccer analyst.

Head Coach Bob Reasso states, "I couldn't be happier than to be at Combine Academy. At Combine I have a chance to use all of my experience and accomplishments in the soccer industry to build one of the most dominant prep soccer institutions in the United States, which is a dream come true to me."

In April of 2019, Combine Academy and Rush Soccer announced an exclusive partnership allowing Rush Soccer members access to an all-inclusive boarding school environment with elite soccer training, prestigious academics, and college/pro exposure. With the addition of Reasso as it's Executive Director and Head Coach, Combine Academy, which was founded by NBA veteran Trevor Booker and Clemson University Alum Jonah Baize, along with Rush, is building a one of a kind soccer division, that will attract some of the top prep student-athlete talent from around the world.

Bob Reasso is an athletic director and coach with over 30 years of experience. He began his career by teaching and coaching at Delran High School in New Jersey. He moved on to work as a soccer and baseball coach, as well as an Assistant Athletic Director at Nasson College in Springvale, Maine. Afterwards, Bob Reasso served as the head men's soccer coach at Rutgers University for a total of 29 years, through which he posted a winning record at Rutgers in each of his first 23 seasons and took the team to the NCAA Tournament 13 times. In addition, he coached his team to win the NCAA Division II National Soccer Championship in 2015. Reasso was named National Coach of the Year in 1990 and a second time in 2015. In 2016, he was inducted into the Rutgers Sports Hall of Fame, one of the 7 Halls of Fame that Reasso is in.