The $2 Trillion Opportunity: How A Silicon Valley Startup Vying To Provide Banking To The World’s Poorest Merchants

The $2 Trillion Opportunity: How A Silicon Valley Startup Vying To Provide Banking To The World’s Poorest Merchants

SAN FRANCISCO, CA / ACCESSWIRE / FEBRUARY 25, 2020 / Three years ago, Dhany Aryantono opened a small shop selling Unilever and other consumer goods in Pamanukan, a rural village in West Java, Indonesia to support her family of six. Her husband worked as a day laborer in the nearby rice paddy farm, making about one million Indonesian Rupuah ($75) a week. An additional $85 a week income Dhany generated from her small shop helped to make the ends meet for a family of six with four children - three of whom were in school. But with such a meager income to pay her bills and support education for her children, Dhany often doesn't have the cash to stock up inventory for her shop. To save herself from the constant ordeal of not having enough cash, which would have otherwise generated more profit for her thriving business, Dhany and her husband approached few banks for loans but were roundly rejected because the couple had no collateral or credit history. With her back against the wall, Dhany opted for what most people do in rural Indonesia - she ended up with a cash loan from a loan shark at 10% interest per week (520% APR). 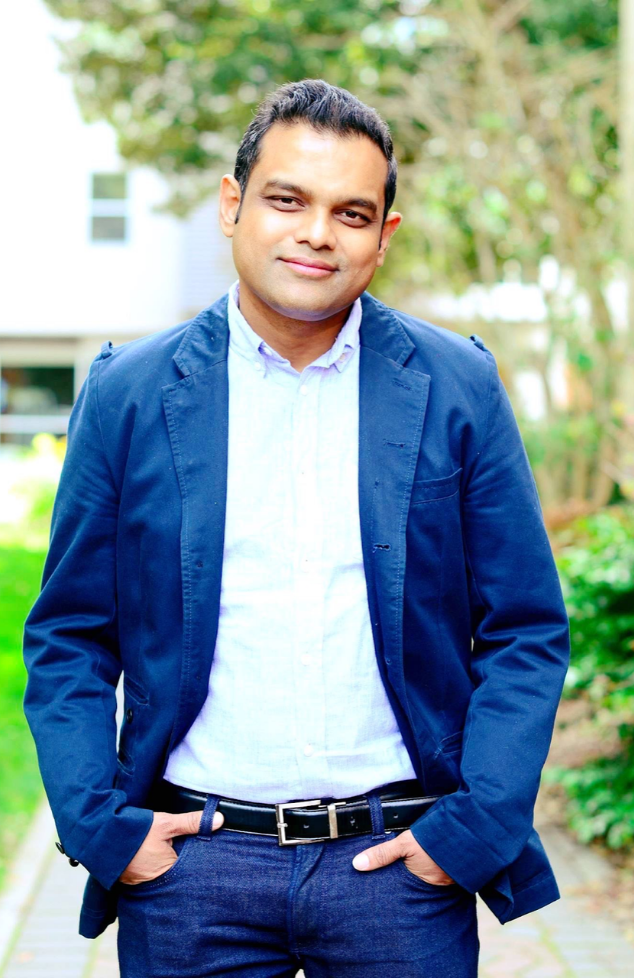 Last year, Fairbanc, the Silicon Valley-based FinTech operating in Southeast Asia, lent Dhany, 37, $220 a week in revolving digital credit that can only be used every week to buy Unilever products, which are typically fast-moving and return higher margins than other consumer goods. With Fairbanc's digital credit, Dhany bought Unilever products some of which carried a margin as high as 30% a week and was able to increase her shop's sales by around $300 a month. 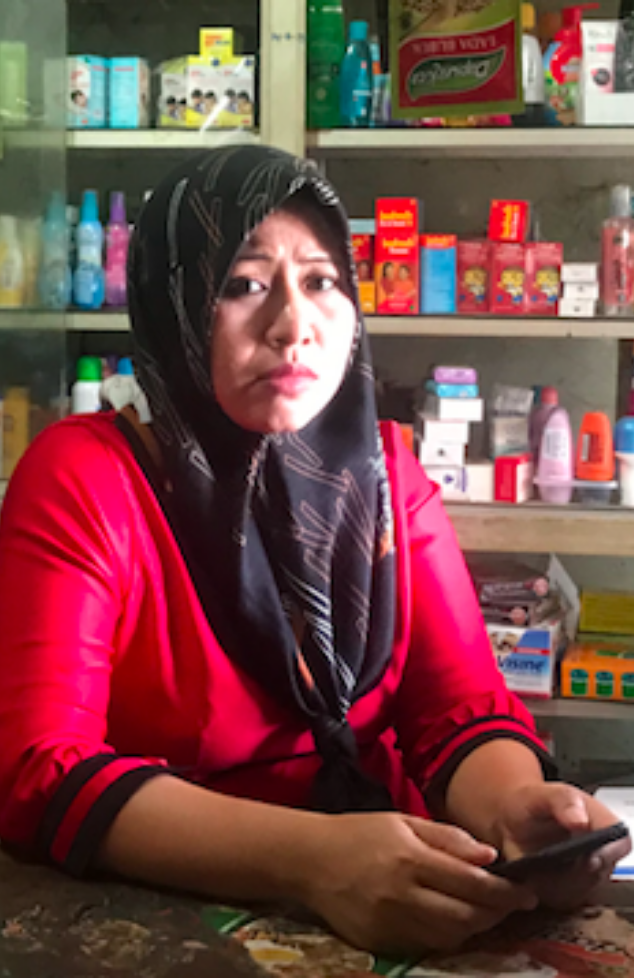 Dhany Aryantono at her shop in rural Indonesia

Fairbanc, founded in 2018 by Mir Haque, a former business strategist for many of the well-known tech companies in Silicon Valley, recently received funding from globally recognized investors, including from an Indonesian billionaire.

Fairbanc initially tested its closed-loop credit and data analytics platform with Unilever in Bangladesh, and now primarily focuses on Southeast Asian markets. What's so Unique about Fairbanc is that the credit it offers the unbanked merchants to buy products from its large consumer brand partners is simply a one-time passcode sent via text messages to the merchant's cell phone - a deft solution for the unbanked segment of the market that lags behind in smartphone ownership and digital literacy. Fairbanc also heavily relies on data science and machine learning in automating its credit scoring and risk monitoring.

Companies like Fairbanc are at the forefront of the race to deliver rudimentary financial services to the 1.7 billion people on the planet who lack even a bank account. According to a joint study published by IFC and McKinsey, the total unmet need for credit by all formal and informal micro, small and midsize enterprises (MSME) in emerging markets today is in the range of $2.1 trillion to $2.5 trillion. Providing them with the basics of credit is one of the great challenges and opportunities of the century. 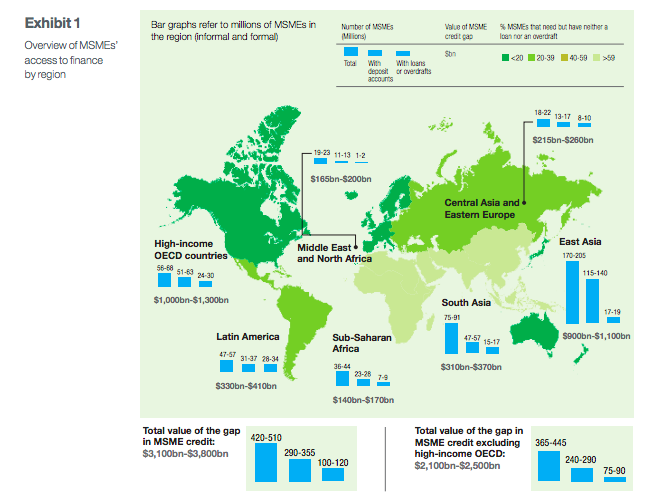 Fairbanc founder Mir was born in Bangladesh, the birthplace of microcredit pioneered by Nobel Laureate Mohammad Yunus. Mir, who came to the US all alone as a teenage foreign student, financed his undergraduate tuition by driving a night shift taxi in New York City. Mir has since earned his MBA in finance from the Wharton Business School and previously worked for companies like Mckinsey, Deutsche Bank, Adobe, and Google.

Fairbanc's founding team includes many fintech veterans like the former CTO of Kiva, a San Francisco based microcredit platform that operates in 77 countries and disbursed $1.4B in microloans, and Thomas Schumacher who co-founded California based emerging market microloan giant Tala that recently closed a funding round at $800M valuation.

With its new capital, Fairbanc plans to make a bigger push into Indonesia, a country that hosts the fourth largest unbanked population globally, with 95 million adults still lacking a formal account at a financial institution. However, with a growing middle class, an increasingly tech-savvy youth population and a regulatory environment encouraging innovation and entrepreneurship, Indonesia is now home to the most billion-dollar tech start-ups in Southeast Asia (including Bukalapak, Go-Jek, Tokopedia, and OVO), boasting a range of e-commerce, ride-sharing, media distribution, and financial services.

Mir is convinced that Indonesia offers Fairbanc the right backdrop to bring about a scalable solution that can be replicated in many other emerging countries to address one of the greatest challenges and opportunities of the century: providing the millions of merchants with the basics of credit to help fuel economic revitalizations in order to uplift millions of poor merchants like Dhany out of dire poverty.