An aspiring entrepreneur and social media influencer from San Francisco, with an inspiring life story 'from washing cars in the streets to a millionaire in less time than it takes to receive a bachelor's degree', has created an initiative called the ATM Movement, to help people with digital marketing using their smartphones.

SAN FRANCISCO, CA / ACCESSWIRE / February 24, 2020 / Experts tend to suggest that the most successful people are those who have businesses based on their own interests. Most entrepreneurs find that fulfillment is at its peak when one has their own business which aligns with their own values and interests. Ricardo Cucalon, better known as Ricky Cucalon, has one of the largest Bitcoin wallets in Latin-america. Being an influencer on social platforms, he has Created a revolutionary initiative called the ATM Movement, with the goal to assist people, primarily from Latin-america to pursue their entrepreneurial journey using technology. 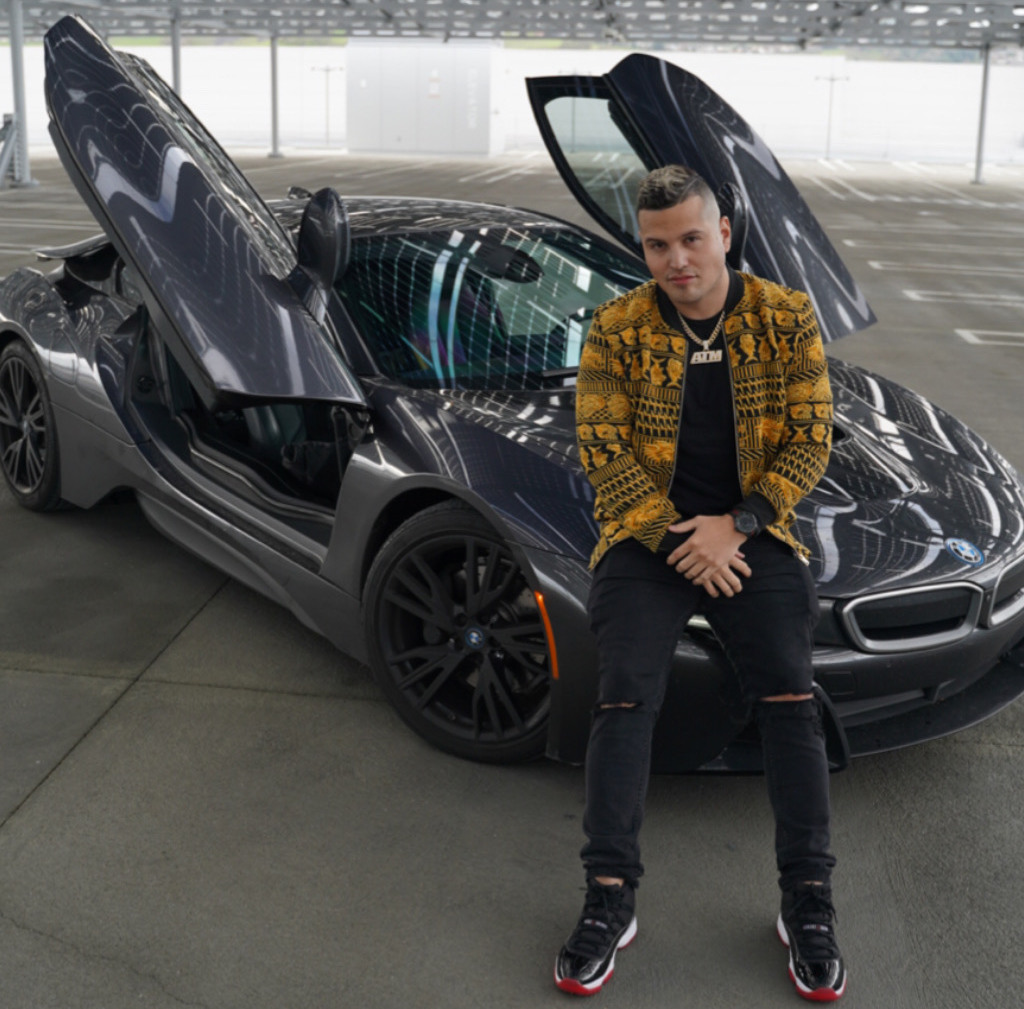 "Being someone who's originally from Peru, I know the struggle one has to go through to make ends meet and the lack of resources we are provided with. I wanted everyone to have an opportunity to succeed in life. So I created the 'ATM Movement' with the intention to help start people make a livelihood putting their smartphones to work. We live in a time where we can not only use these devices to share photos with friends but also generate an income with a device we walk around with in our pocket. I started feeling the true freedom when I became able to do what I want, wherever, whenever, and however I want. I want to pass that on to others" explains Ricky.

To avoid the many risks and heavy outlays of being one's own boss, many people are now turning to digital marketing as the way to become an entrepreneur. Starting a business using modern technologies, mostly involves investment in time and can be done in as little as an hour a day. Comparing this to a traditional business is a no brainer. Most traditional businesses force you to invest at least 100K and spend 80+ hours a week to generate income, with the technology we have today primarily all we need is our smartphones and a will to succeed. Ricky wants to provide them with an opportunity to use their mobile devices to get started. "I was fortunate to have met Sylvester Stallone and I asked him what would be the biggest advice he would give the young rockys. He explained that his world was much different than the one we are living in currently. Ours has become more competitive now and we need to go out there with a winning mindset ready to get hit, and it's okay if you fall, but it's important to continue to get up". Ricky recalls his meeting with Rocky himself.

Ricky was an early adopter of blockchain technology and invested in it 2016, selling his Honda Accord to buy 18 bitcoins at $800. He started his own business in May 2018 after bitcoin went to its peak, with a vision of helping people to generate a livelihood using their smartphone. By adopting an approach of working smart instead of working hard, his business expanded very quickly all over Latin America, Hong Kong, Europe and in the US. More details about Ricky Cucalon can be found on his YouTube channel ATM Movement and on his Instagram @ricky_cucalon.