STOCKHOLM, SWEDEN / ACCESSWIRE / February 19, 2020 / By all measurements, 2019 was a monumental year for the blockchain space. The year saw major enterprises finally embrace blockchain technology en masse as part of a trend that seems set to continue in 2020. However, this all hinges on initiatives such as Ivan on Tech Academy. 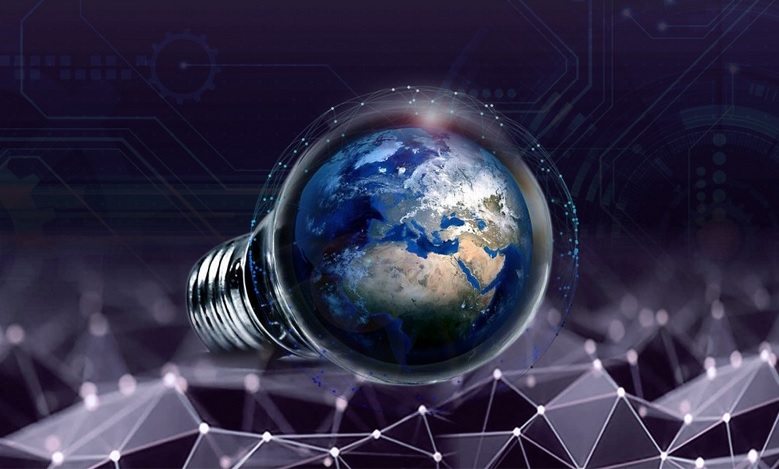 2020 could be the "blockchain decade," according to Deloitte

What's more, this seismic shift goes far beyond the private industry. Governments all over the world are recognizing the vast potential held by blockchain, and are calling to accelerate the adoption of blockchain technology. Even some of the distributed ledger technology's harshest critics, such as the US Federal Reserve, are now changing their tune and have taken to exploring a blockchain-driven "digital dollar."

This all suggests that the 2020s could well be the "blockchain decade." Just as the internet and websites were all the rage during the early 2000s, and social media and applications seemingly had their heyday in the 2010s, blockchain and "Web 3.0" could go on to dominate the 2020s.

Making things even worse, blockchain development is still a relatively new field. Universities have been slow to implement courses that adequately prepare students for working with blockchain engineering. This presents an obvious dilemma, with booming demand and few traditional educational avenues.

The Ivan on Tech Academy is the World's Largest Blockchain Academy

Perhaps most importantly, the academy blockchain courses do not require any prior knowledge. As such, practically anyone is free and able not only to enlist but to excel at learning everything there is to know about blockchain technology.

Additionally, the many different courses mean that anyone can start learning, whether they have any experience programming or not. This is partly why tens of thousands of students have already taken part in Ivan on Tech Academy. Moreover, the fact that LinkedIn recently said blockchain will be the #1 high-paying skill in 2020 doesn't hurt.

This academy comes from the team behind the well-known educational Ivan on Tech YouTube channel. The Ivan on Tech channel, which has over 200,000 subscribers, focuses on crypto and blockchain education. Furthermore, Ivan on Tech was named Digital Educator of the Year in 2019 by Consid Awards.

After launching in 2017, the team behind Ivan on Tech soon saw that many of the channel's subscribers began to reach out with elaborate questions on blockchain development. It became clear that some viewers were already learning far more than just the blockchain basics from Ivan on Tech's YouTube videos. The aim to take this even further was how the idea of Ivan on Tech Academy was born.

Ivan on Tech Academy aims to be the ultimate one-stop-shop for blockchain education and to provide valuable real-world knowledge of how to work with blockchain. To achieve this, the website combines lectures, quizzes, assignments, and workshops. This gives users a wide variety of ways to study and learn blockchain courses.

In layman's terms, Ivan on Tech Academy allows people to study and understand blockchain technology. This is empowering all on its own, but absolutely essential when one takes surging demand for blockchain developers into account. As traditional routes of education fail to supply enough competent personnel with blockchain know-how, online academies such as Ivan on Tech are more important than ever.