Mobile News: Motorola's latest G-series phones are bigger, better, and budget-friendlier than ever

NEW YORK, NY / ACCESSWIRE / February 18, 2020 / B&H Photo is excited to share the announcement of two new Motorola smartphones, the Moto G8 Power and G Stylus. The Moto G series has long been known for offering some of the best value and bang-for-buck performance on the market, and both of these phones look to continue that reputation, thanks to bigger displays, better processors, and beefed-up camera systems-all without overburdening your wallet. 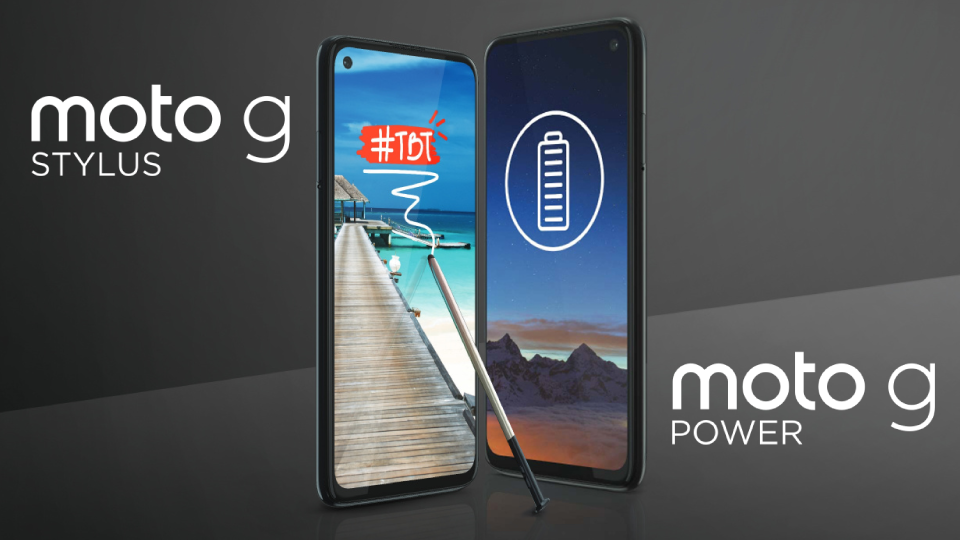 Starting with the Moto G8 Power: The aptly named smartphone boasts a non-removable 5,000mAh battery, meaning users can expect days-not just hours-of uninterrupted usage off a single charge. Of course, the "power" moniker covers more than just the battery. The new smartphone also packs a robust camera setup that includes an AI-assisted quad camera system on the back (16MP wide, 8MP telephoto, 8MP ultrawide, and a 2MP dedicated macro lens) and a 16MP selfie lens on the front. The G8 Power's FHD+ display measures in at 6.4", with a screen resolution of 1080 x 2300 and 19:9 aspect ratio. Like its predecessors, the G8 Power runs a near-stock version of the latest Android OS-this time around it's Android 10.0-with a few Motorola-specific flourishes skinned over the software. Beneath the G8 Power's hood is a very capable Snapdragon 665 chipset, which isn't the most cutting-edge CPU available, but it's plenty to guarantee strong, reliable performance. For storage, the G8 Power comes with 4GB of RAM, 64GB of internal memory, and it supports microSDXC cards, just in case you need additional room.

The G Stylus is an exciting new entry into the Moto G family. In terms of specs, it's similar to the G Power in many categories: It has the same screen size, same processor, and the same amount of RAM. However, there are some very notable differences between the two phones. Let's start with the obvious: the stylus. As you no doubt have guessed, the Moto G Stylus does indeed come with its very own built-in stylus-a first for Motorola. It's a pretty standard stylus, as far as styli go, you can use it to draw, take photos, etc. But considering the fact that smartphones with built-in styluses are pretty rare and those phones that do have styluses cost three times as much, it's a pretty impressive feature. The other big difference between the G8 Power and the G Stylus is the camera system. The G Stylus's camera system is a bit more powerful than the G8 Power's setup. The G Stylus's rear system features a 48MP quad-pixel main camera, a 16MP ultrawide, and the dedicated 2MP macro lens. Like the G8 Power, it also has a hole-punched 16MP selfie camera on the front. Lastly, the G Stylus does come with more memory than the G8 Power-128GB vs. 64GB-which justifies its slightly higher cost. 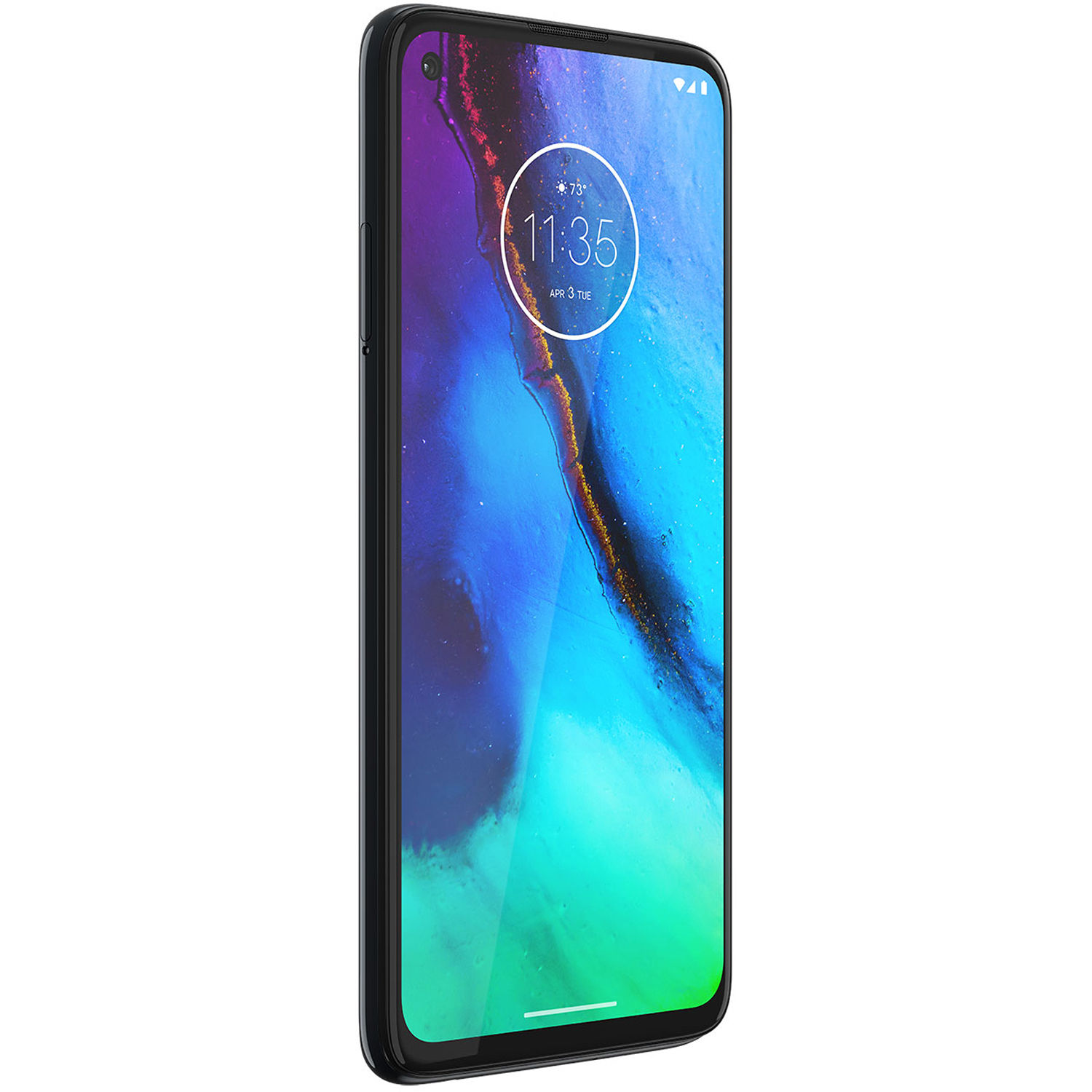 Neither the G8 Power nor G Stylus support NFC or wireless charging, which could be a drawback for some customers. Those missing features aside, both phones look primed to be among the best budget phones of the year thanks to their exhaustive suite of features and modest price tags.

As the world's largest source of photography, video, and audio equipment, as well as computers, drones, and home and portable entertainment, B&H is known worldwide for its attentive, knowledgeable sales force and excellent customer service, including fast, reliable shipping. B&H has been satisfying customers worldwide for 40 years.

Visitors to the website can access a variety of educational videos and enlightening articles. The B and H YouTube Channel has an unmatched wealth of educational content. Our entertaining and informative videos feature product overviews from our in-house specialists. You can view the B&H Event Space presentations from many of the world's foremost experts and interviews with some of technology's most dynamic characters. Tap into this exciting resource by subscribing to the B&H YouTube Channel here. In addition to videos, the B&H Explora blog presents new product announcements, gear reviews, helpful guides, and tech news written by product experts and industry professionals.