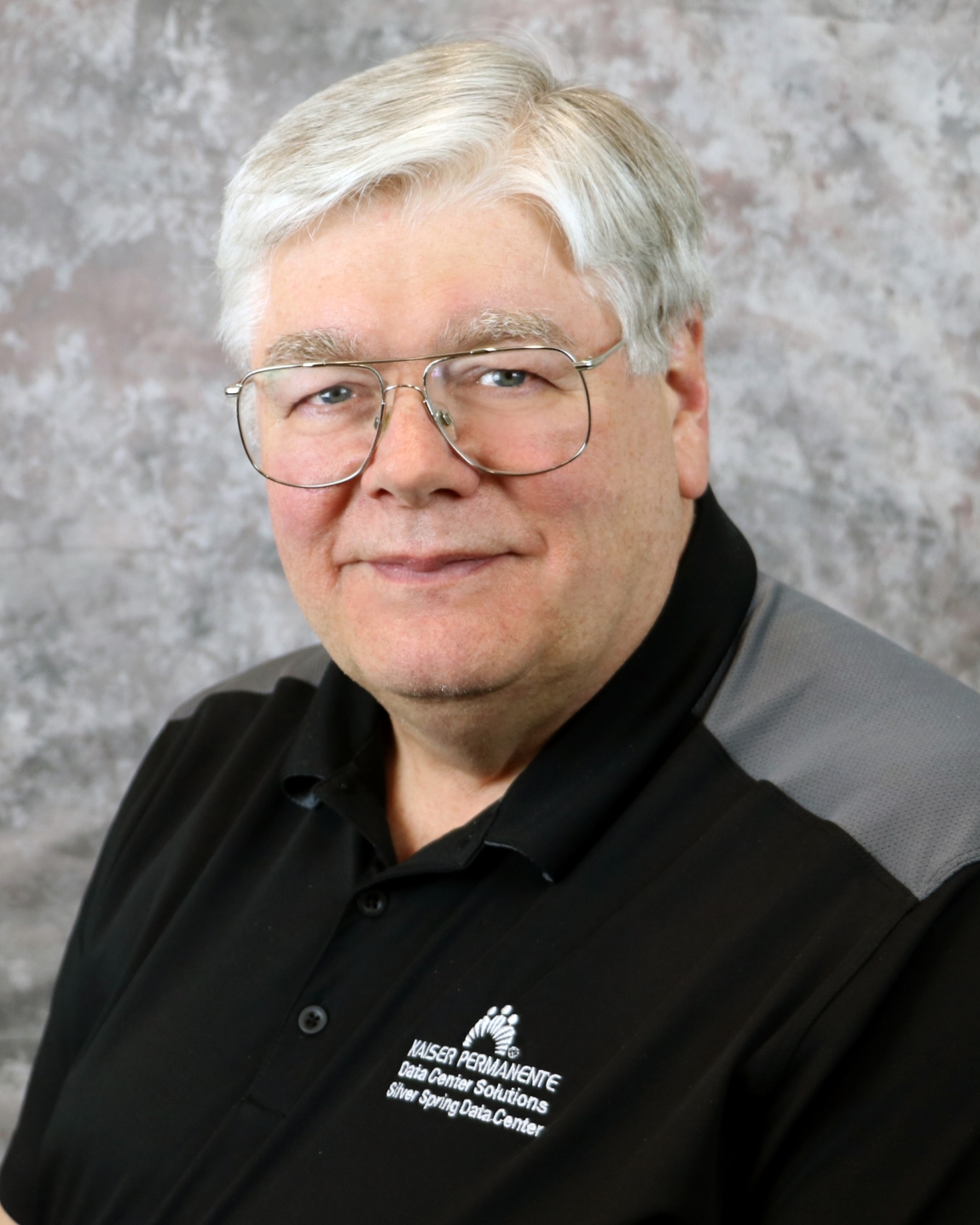 "I was not aware I was being nominated for this award," Zbin said. "It was a wonderful surprise, and I am honored to have won. I think it's a testament to how well we run our award-winning data centers across Kaiser Permanente."

"I am personally very excited and pleased that Rick won this award," Pool said. "Facility managers should be actively engaged in project development, communicate with their engineering consultants, and use their experience and expertise to motivate those they work around to ensure project success. Rick has these qualities and is a great example of a successful facility director. I think he deserves the recognition and I am very happy for him."

Zbin's innovative approaches to running a data center, his dedication to industry involvement, and his ability to connect with other employees earned him the designation of Facility Manager of the Year.

"Rick's innovative approaches to both technology and people is what really made him stand out to us as we reviewed the nominations," said Amy Al-Katib editor-in-chief of Mission Critical. "But even though we chose him as the winner, we were amazed by so many of the stories that were shared with us, and that's why we simply couldn't close the contest without recognizing a few honorable mentions too."

Craig Lee was nominated for this award because of his eye for efficiency and his focus on maintainability. With sustainability and cost-savings in mind, he has initiated several projects that not only replace end-of-life equipment but introduce new, cutting-edge technologies that sometimes result in one piece of equipment that can do the job of two.

After putting the servers in containment, Lee installed a Kyoto Cooling System that utilizes outside air to cool the data center and the mechanical room, which previously required its own a/c system. The waste heat that is removed from the data center is now being ducted into the warehouse during the cooler months instead of being released into the atmosphere.

Dennis Copley headed a major HVAC renovation for Comcast. He redesigned and replaced existing cooling systems with an innovative combination of free cooling and liquid cooling technologies. The systems were deployed to over 100 critical sites in the Midwest, resulting in energy cost savings of over $1 million, less maintenance, and more reliability.

Dave Smallwood was nominated by his organization for consistently demonstrating outstanding leadership skills. He keeps accurate and up-to-date records for all activities within the data center, monitors and manages all the maintenance and preventive maintenance activities, and keeps his entire organization updated at all times. He was instrumental in upgrading the power distribution in the existing data center, adding in additional UPS distribution capacity and extending the redundancy level of the distribution to an additional level. The entire UPS power infrastructure is now a solid 2N+, with each and every distribution color coded and properly labeled/documented. His team views him as an asset and a leader in his field.

Do you know of an exemplary data center facility manager who deserves to be recognized? Nominate him or her for Mission Critical's 2020 Facility Manager of the Year contest! The winner will be recognized in the November/December issue of the magazine, but we're accepting nominations now.

Mission Critical has been connecting data center and critical facility buyers and sellers since 2007. The print and digital versions provide must-read editorial content that data center owners/managers/designers/engineers, IT managers, network systems integrators, cloud/IT specialists, and power and cooling professionals all require in this multibillion-dollar market.