TORONTO, ON / ACCESSWIRE / February 17, 2020 / At some point, everyone could use a new beginning, a change in scenery, or the chance to experience something new. Setting your sights abroad should be a positive experience, but, with the increasing complexity of immigration processes in both the US and Canada, it unfortunately often isn't. That's something Michael Niren, an immigration lawyer and the CEO of Toronto-based online immigration platform VisaPlace, has spent most of his 20 year career trying to change. 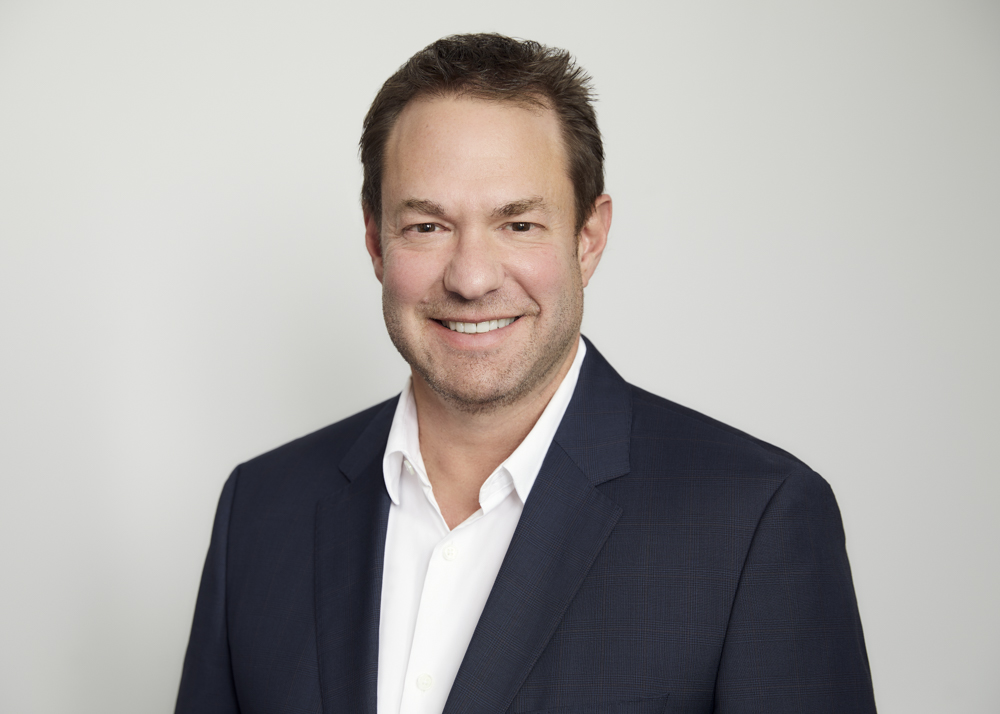 Whether it's a student looking for a visa to get some work experience abroad or an immigrant trying to figure out a way to reunite with their family, the bureaucratic labyrinth that is immigration law is a difficult foe to face. Countless forms, scattered rules and requirements, confusing submission schedules and deadlines, all of these are just a few of the obstacles ahead of anyone trying to cross North American borders.

Tackling the challenge alone, while possible, is complicated to say the least. To Niren, who founded his first immigration law firm Niren and Associates in 1997, the risk of having your form rejected is not one worth taking if you value your time and money.

A small mistake on a single form can lead to an application being denied and, without the keen and experienced eye of an immigration lawyer to help, at least one such small mistake is very likely going to slip through.

But finding an immigration lawyer with that kind of experience and insight has always been difficult, especially for the majority of visa applicants to the US and Canada who naturally live abroad.

With the rapid rise of internet technology and back-end case processing software, all of that is finally changing. Niren's latest venture, an online immigration platform called VisaPlace, leverages all of this new technology to simplify and expedite the immigration process and is at the forefront of these ongoing changes.

By using the web to connect visa applicants in Canada, the USA, and abroad with highly skilled and experienced Canadian and American immigration lawyers, VisaPlace seeks to provide unparalleled quality and efficiency throughout the immigration process at an unparalleled price.

That vision has so already proven to be a resounding success. VisaPlace has helped thousands of applicants from around the world secure everything from visas to permits to sponsorships to green cards. VisaPlace has also been the recipient of the Top Choice Award for Top Immigration Service in Toronto from 2010 to 2020, an impressive 10-year streak that shows no sign of ending.

Niren says the process of building both Niren and Associates and VisaPlace was far from easy, but that the results have been worth the challenges. Starting his career as a lawyer, his journey of self-growth led him to grapple with the complexity of new technologies and the new territory of running his own business.

Despite the struggles, all of those diverse skills and insights have come together in VisaPlace and have empowered the many people VisaPlace has served to go where their hearts and needs lead them.

In addition to his own continued learning, Niren also views teaching as a key part of his role: "I want people to know that they have options, and that we're here to educate them about the visa process and to help them achieve their goals," he says.

What once was a complex and stressful process can now be streamlined for anyone, anywhere in the world, with VisaPlace acting as a "visa navigator" of sorts. This streamlining process is made possible, in part, because of the unique Online Assessment feature that takes the website's centre stage.

With a few simple questions about the applicant's goals and background, VisaPlace can determine eligibility and choose the best path forward, saving the applicant many hours, as well as the hundreds of dollars those hours would regularly cost.

Online technology like this, alongside even more powerful back-end tech that simplifies and automates other parts of the labyrinthine immigration process, are some of the main driving forces making Niren's vision possible. The fact that this newly-developed convenience and cost reduction is accessible to applicants all around the world is more icing atop an already sweetly delicious cake.

Beyond that, to facilitate their relationships with top immigration law talent, VisaPlace currently has offices located in Toronto and Florida. Niren, who travels between these offices and across borders frequently, hopes that VisaPlace will continue its rapid growth and be able to help even more people move between countries as effortlessly as possible.

With many awards and glowing reviews already under their belt, VisaPlace, with Niren at the helm, doesn't show any signs of stopping their own travels in the immigration law industry short. Like their clients, Niren and his network of talented immigration lawyers have their eyes set on the new horizons that the future has in store.