LAS VEGAS, NV / ACCESSWIRE / February 10, 2020 / The USA Rights/Copyrights for the "Judy Garland Show" CBS 1963/1964 Television Season are available for purchase. Legendary music producer Darryl Payne currently owns these rights. This classic and nostalgic 1960s series is being sold in celebration of the 81st Anniversary of "The Wizard of Oz," which is ranked as the number two movie of all time. The ABC TV GREATEST FILMS OF ALL TIME series scored its highest Tuesday night rating in November 2010 when it broadcast the film. The ABC TV showing featured clips from The Judy Garland Show in this super rating bonanza. This is also the 51st Anniversary of Judy Garland's passing. 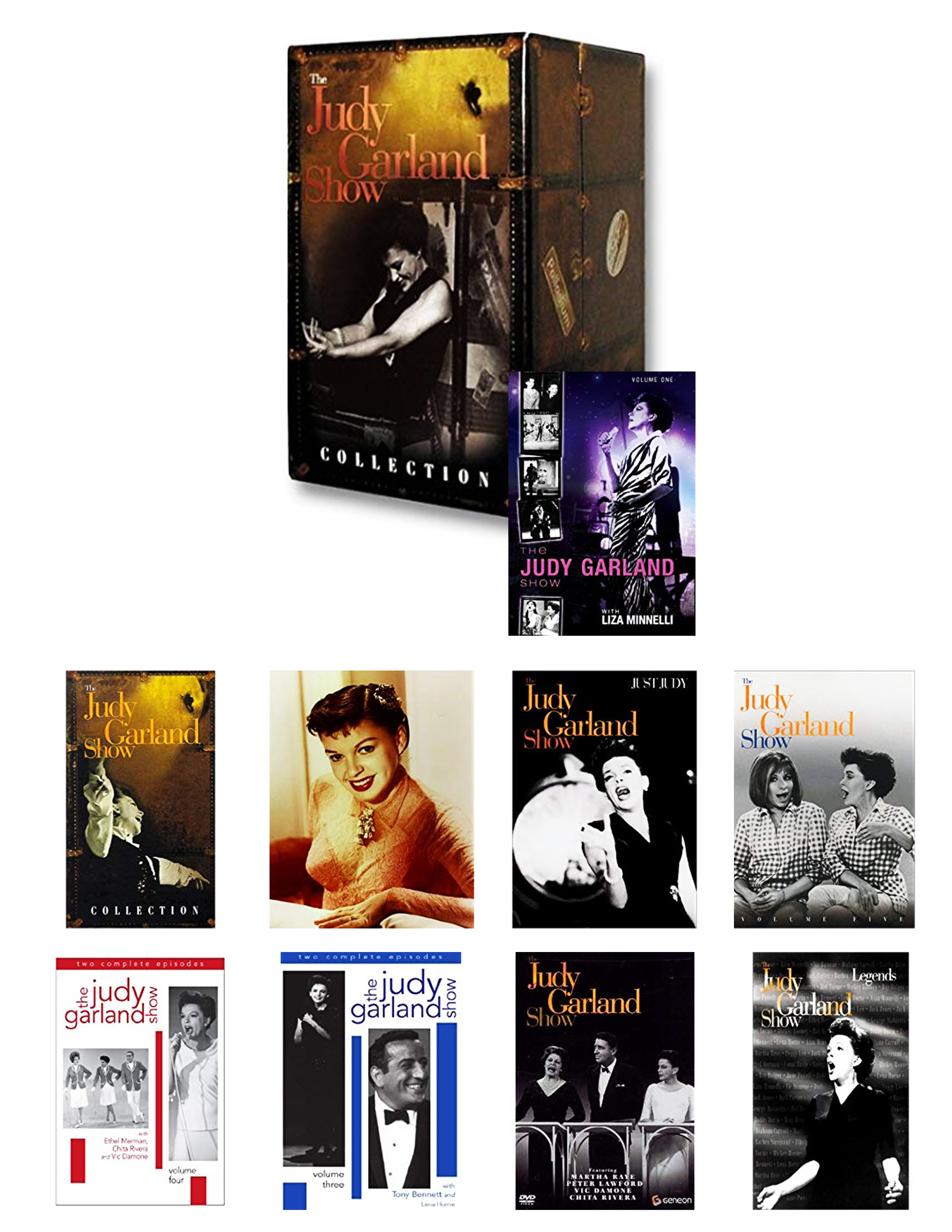 Darryl Payne remarked, "I am so happy to see all of the fantastic awards given to Renee Zellweger. Miss Zellweger knocked the Judy Garland role out of the park. This Judy Oscar Award win completes a total sweep. The Judy movie won a Sag, Critics Choice, Golden Globe, Spirit, and now an Oscar Award.

Are you looking for that unique asset and collector's item for the Judy Garland fan who has everything? Consider giving them the U.S. rights to the legendary actress-singer's television variety series. Darryl Payne, a music producer, bought the rights in 1998 from Sid Luft, Judy Garland's former husband.

In 1962, the CBS Network won the right to broadcast Judy Garland's musical variety show in an unheard-of pact worth $24 million. From June 1963 through March 1964, the one-hour episodes were videotaped at CBS' Television City in Hollywood, California. There are once-in-a-lifetime musical pairings and duets between Garland and her guests. This collection is the only remaining audiovisual recording in existence of the legendary diva at her physical and vocal peak.

"The purchaser of this historic library will also own the exclusive rights to all of the music and video footage performed on the shows," said Payne. "Pioneer remastered the original master tapes in Dolby Digital 5.1 and in a widescreen format."

"The Judy Garland Show not only featured spectacular performances by Judy but also brought in extraordinary talent to perform," said Payne. Then rising star Barbra Streisand sang a memorable duet with Garland in one episode. The appearance earned Streisand her first Emmy nomination.

Darryl Payne has a career spanning 44 years as a music producer and label owner. He has accumulated an extensive library of more than 40,000 masters and television shows featuring the world's biggest entertainers. Mr. Payne has produced concerts that are recognized around the globe. His catalogs are used by music companies and television networks that reach into millions of homes.