Director Timothy Chey Will Make Sequel to ‘The Islands’

LOS ANGELES, CA / ACCESSWIRE / February 5, 2020 / The sequel to the critically-acclaimed film ‘The Islands' is set to start shooting this summer. Tim Chey has signed on to direct ‘The Islands: Betrayal'. 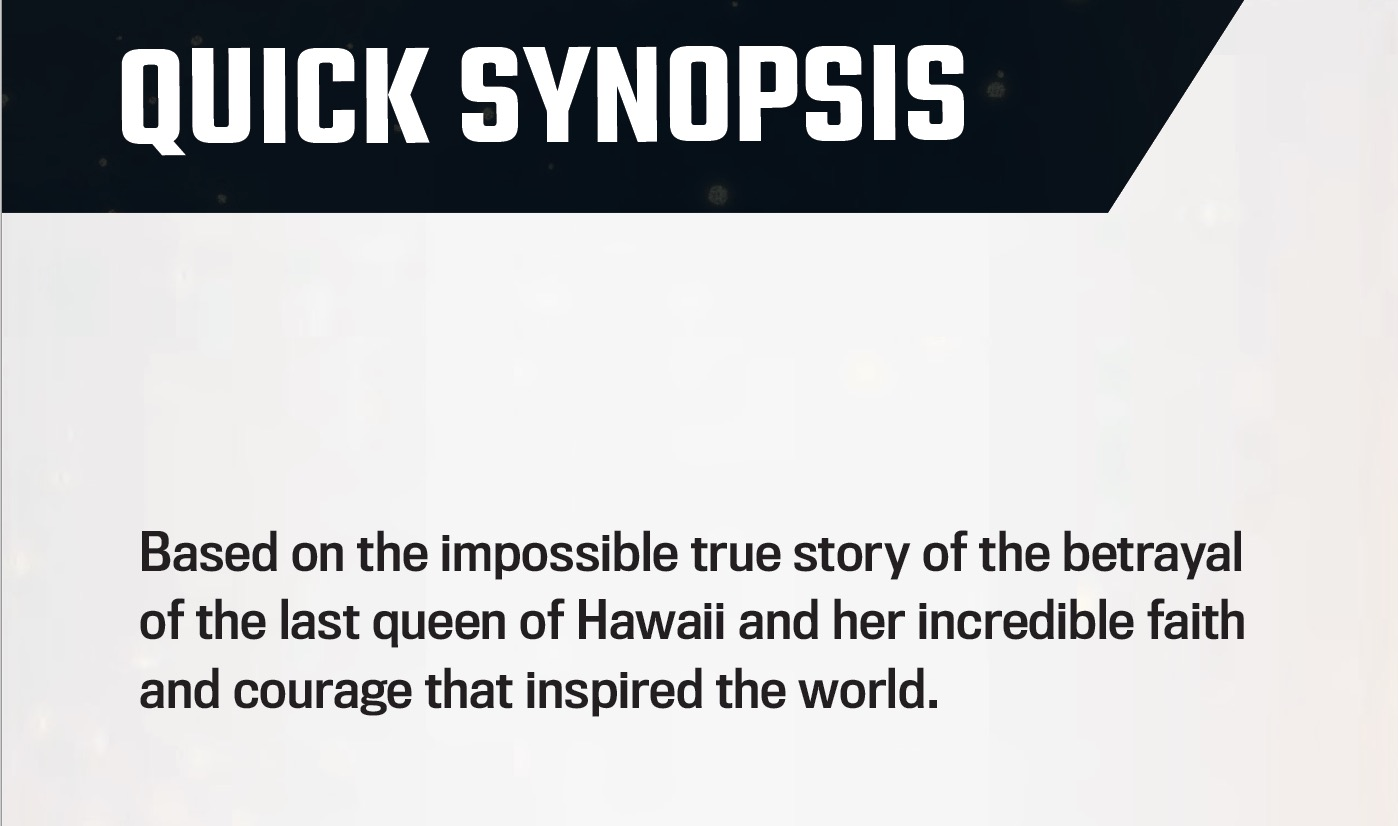 The sequel is based on the impossible true story of the betrayal of the last queen of Hawaii and her incredible faith and courage that inspired the world in 1893.

‘The Islands: Betrayal' will hit theaters in LA and NYC in December of this year and is set to release nationwide in January 2021. There will also be an Academy-Award campaign.

"Everyone has been betrayed," says Chey. "It's how you respond that sets your character above others and that's exactly how Queen Lili'uokalni responded as her throne was annexed and she was arrested and her supporters sentenced to death."

Chey directed the first film, ‘The Islands' about a brave Hawaiian chiefess who challenged the volcano in 1821. The film was nominated for ‘Best Picture' by the Hawaiian Film Critics Association and has spent ten weeks in the theaters.

Casting has already begun for the actress to play ‘Queen Lili'uokalani'.

"Whoever plays it will win the Oscar," jokes Chey. "All joking aside though, we will audition several hundred Hawaiian actresses and praying we will find an incredible actress like we did with the first movie."