The Underdog Billionaire From Colombia

The Underdog Billionaire From Colombia

VACAVILLE, CA / ACCESSWIRE / January 31, 2020 / Colombian Billionaire Henry Reyes who previously sold "Cablecentro" with his partners for nearly half a billion dollars back in 2007 to Mexican billionaire Carlos Slim. Who founded Telmex presently" Claro" with the union of Superview, TV Cable, Cable Pacífico, Cablecaribe and Teledinámica, for a total investment of approximately 700 US million. Since that claro remains the biggest Telecom company In Colombia, Despite that, once again, these two businessmen are head to head for the Colombian telecom sector with Henry's new smaller venture "Hv Multiplay". 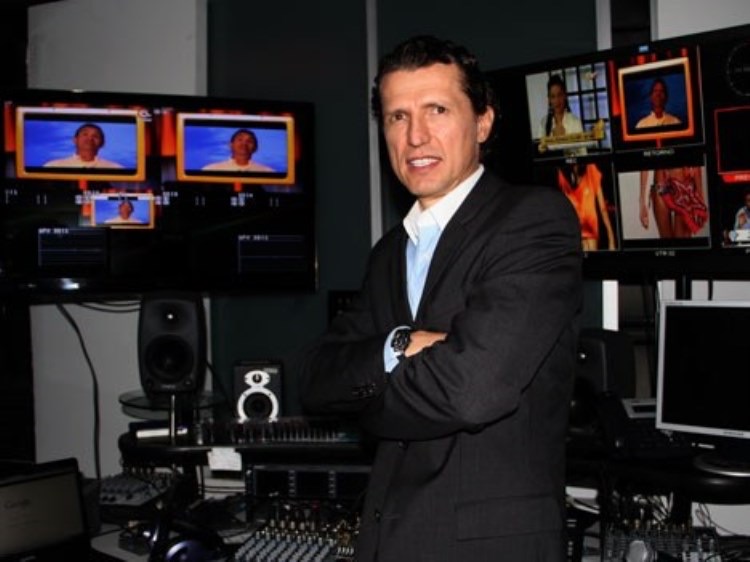 After the sale of Cablecentro Henry and his partners created "Filigrana" a diversified investment company, however, soon after some apparent differences within the group Henry decided to part and lunch new ventures in different sectors and consolidated investments in the United States.

Nevertheless, after some point, he decided to come back to the telecom business in Colombia. Acquiring HV TV, and Cable-Bello to form Hv Television Sas, which recently changed its name to Hv Multiplay.

Although Hv Multiplay is only the fifth-largest company in the telecom sector, ahead of ETB (owned by the state), Hv in Colombia is the fastest-growing telecom company with around 4.9% of the market according to (Antv) taking into consideration that Hv is such a new venture the growth has been unprecedented. Nevertheless, claro accounts for 41,5% of the sector, for a total of 5.868.079 in the Colombian telecom market.

While his investments mainly centered around the telecom business, a significant presence in other sectors such as real estate, media and entertainment, retail and sports. His magazine (Más Que Ver) accounts for a large part of the circulation in Colombia. While his net worth is around 1 US billion, this is only equivalent to about 0.26% per-cent of Colombia's gross domestic product or (309.2 billion USD in 2017). There is a possibility that he invests in the football team Santa Fe due to his close relationship to Juan Carreño, former President of the organization.

Henry's plans remain a secret due to the low profile he maintains; some argue that his personality resembles Amancio Ortega. Owner of the Inditex conglomerate that manages brands such as Zara and Massimo Dutti, Henry like Ortega prefer not to give public appearances or interviews. It's understood that as for now he continues to fly coach, despite all of this "low profile" is difficult to ignore the presence in the Colombian telecom sector with Hv Multiplay.