This Self-made Millionaire Started with Just $3,000 in His Bank, Now He’s Building Multiple 7-figure Brands - here’s how he did it

This Self-made Millionaire Started with Just $3,000 in His Bank, Now He’s Building Multiple 7-figure Brands - here’s how he did it

NEW YORK, NY / ACCESSWIRE / January 20, 2020 / In 2018, Kreator eCommerce Co-Founder and CEO Kevin Zhang graduated with high honors from Vanderbilt University and went on to accept a high-paying job offer as a management consultant at McKinsey & Company, which is widely regarded for its influence with worldwide business and political leaders. Getting a job offer from a company like this is significant since it has an acceptance rate five times lower than Harvard's and has produced more F500 executives than any other organization. This is every fresh graduate's dream job offer. However, instead of partying and enjoying the security he got right after graduating from college, Zhang knew he wanted to carve a different path for himself and build something of his own. So with just $3,000 that he had saved from a previous summer job, he began experimenting with ecommerce. 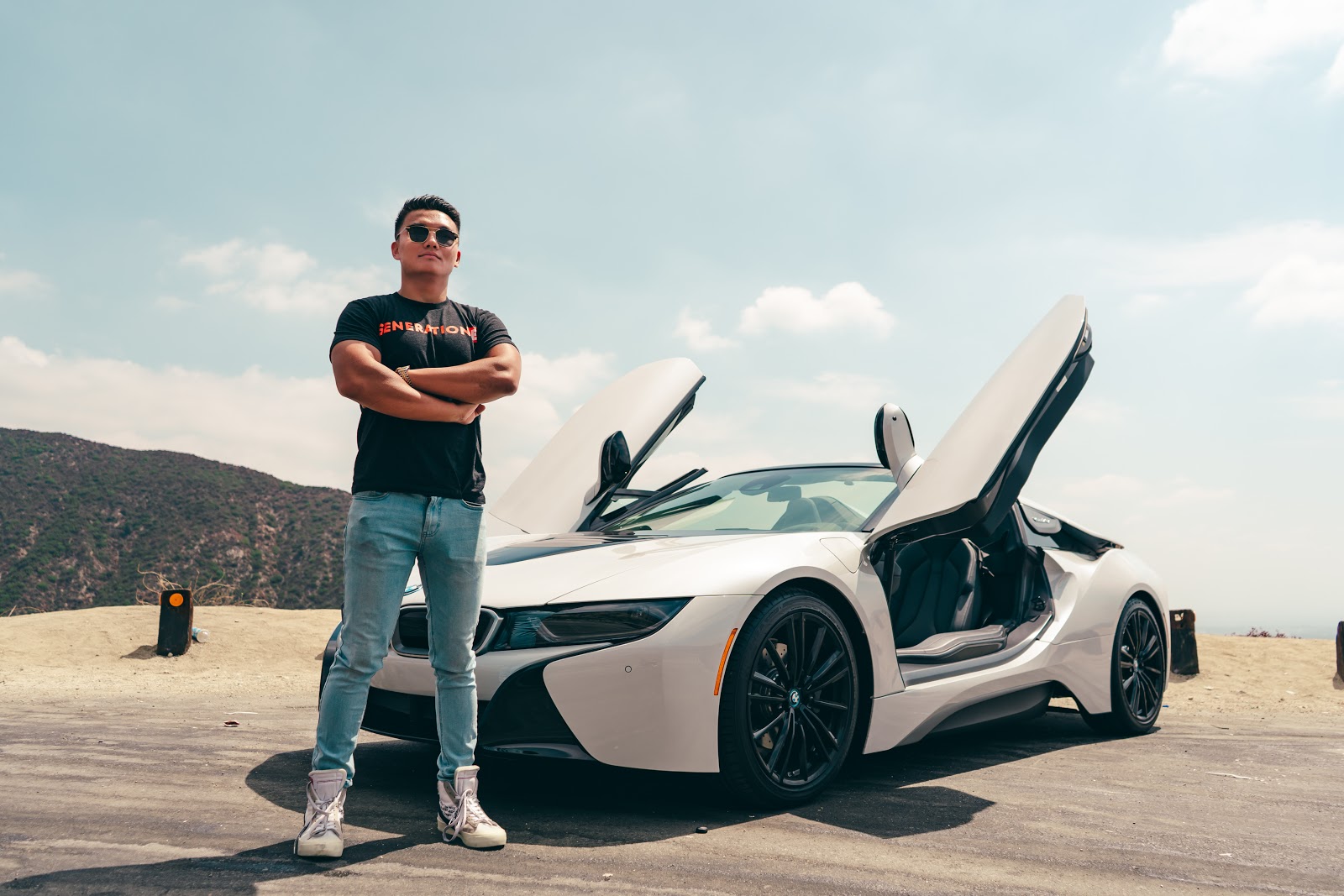 With that meager amount, Zhang couldn't afford an expensive course or paid coaching so he needed to do things on his own. He began taking the tough route of figuring it out, learning, failing, trying again and failing some more. He was inspired by the success stories of brands like Warby Parker, Bonobos, and Dollar Shave Club, and he believed that eCommerce is the future of business and became even more determined to tap into its potential and not miss out on opportunities. Despite failing and experiencing little to no success at all with no stable income, Zhang decided to press on, understanding that each failure was an invaluable learning opportunity.

He never gave into drowning in the misery of his situation and persisted and focused until everything completely changed when he was able to scale a new eCommerce website to $20,000 a day in sales within just 11 days of starting. Zhang saw this as an opportunity. Despite achieving something that many seasoned eCommerce professionals will never achieve in their lifetimes, he continued to expand his business, focusing on perfecting his ad strategy even further and building a talented team around him.

In 2019, he successfully generated $20 million in sales, sold products to over 250,000 customers across 20 countries, and built an organization of over 60 team members across the world.

Zhang has come a long way since then. Now one of the youngest members of the Forbes Business Council, he also was proclaimed "Rookie of the Year" in eCommerce by Affiliate World. He has also achieved acclaim in the digital strategy and eCommerce community for generating $20 million in sales in just one year as an entrepreneur.

Behind every incident of failure is an opportunity or lesson and Kevin Zhang will be the first to say he couldn't have become who he is now if he didn't choose the unbeaten path of becoming an entrepreneur who had nothing but passion, grit, guts and $3,000. For more information please email [email protected]