KENMORE, WA / ACCESSWIRE / January 14, 2020 / ReelTime VR/ReelTime Media (OTC PINK:RLTR) ReelTime VRs VR travel series "In Front of View" is currently appearing in TIME Magazine (Jan. 20, 2020 - Vol 195 No.1) in a full-page Virtual Reality Insider promotion. On the page, the headline "Inside the Worlds #1 VR Travel Show" identifying it as ReelTime VRs "In Front of View" www.infrontofview.com which stars international superstar Front Montgomery and her daughter Leonie Montgomery appears. Leonie is shown holding a VR headset while on the set. An image of the page can be found at www.reeltime.com. 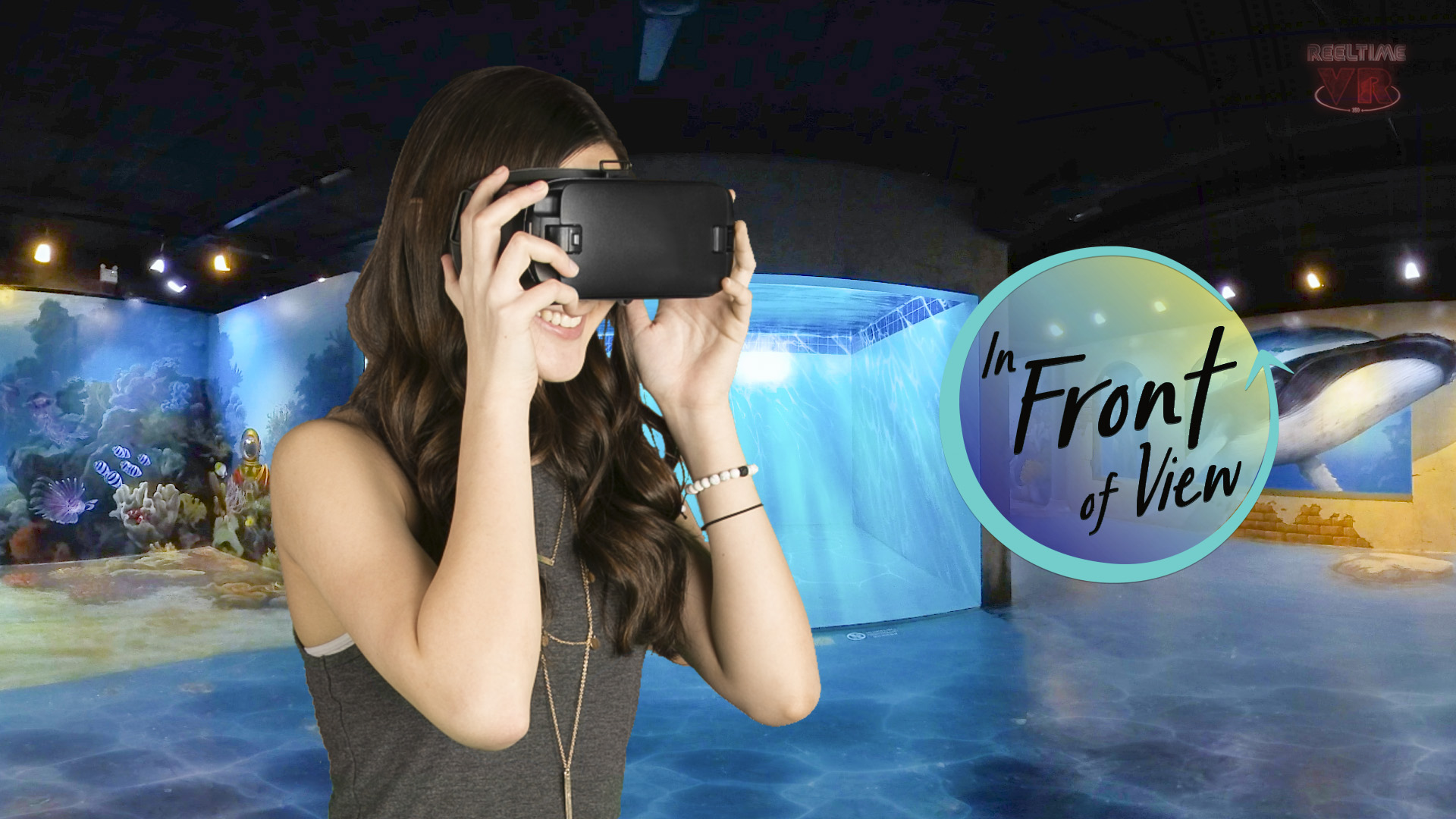 Front Montgomery exclaimed: "Everyone knows of or has read TIME magazine at one time or another. I hope that by being showcased in the magazine and in the Virtual Reality Insider article that more people will be able to share our journeys by watching our new episodes. It is really unlike anything you have ever experienced and has been so much fun working in this groundbreaking medium."https://www.youtube.com/watch?v=zacLWolYKT8&t=1s

Also included is the title "Virtual Reality Market Expected to Grow at CAGR of 90%...ReelTime VR and Oculus Among Those Set To Gain" appears under a VR Headset and the ReelTime VR logo.

Time is an American weekly news magazine and news website published in New York City. TIME has the world's largest circulation for a weekly news magazine. The print edition has a readership of 26 million.20 million of whom are based in the United States. The magazine is available at newsstands, online, and can be subscribed to at www.time.com/magazine/. 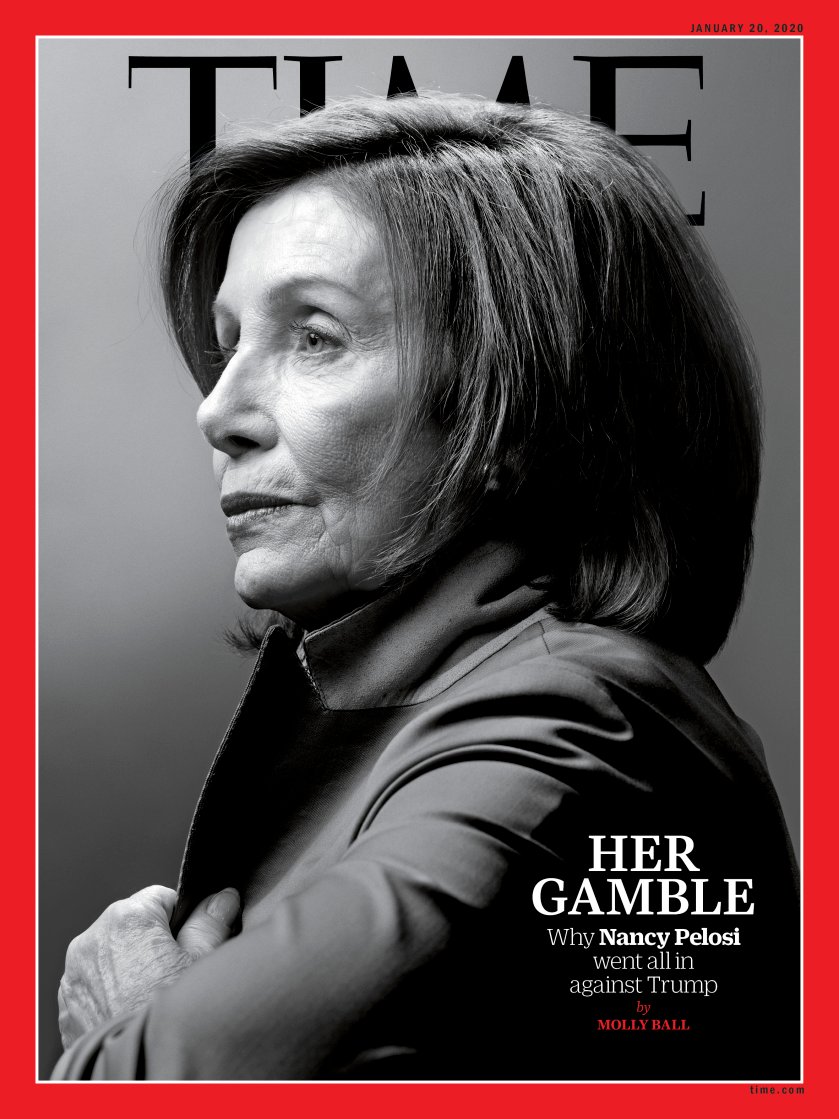 The full-length articles referenced in TIME and Virtually everything else VR/AR-related can be seen at www.virtualrealityinsider.com . Virtual Reality Insider has long been a leader in compiling the latest news and opportunities relating to the Virtual Reality and Augmented Reality industry and its impact on consumers wide.

The first season of In Front of View has been available online at YouTube, Veer, littlstar, Samsung VR, Facebook 360, Oculus, and Vimeo among others. The show has been viewed in over 40 countries on 6 continents and has won several VR awards in the travel category. In 2018-19, "In Front of Views," second season was filmed by ReelTime VR in Yellowstone National Park and all across Thailand

ReelTime also owns and runs ReelTime Media. ReelTime Media provides end to end production capabilities and discount media purchasing that is redefining how companies are evaluating and purchasing their TV, radio, print, and other new media. ReelTime Media is currently developing a national campaign which utilizes ReelTime VRs unique technologies for Baristas Coffee Company (OTCPK:BCCI) for its "Munchie Magic," the first Virtual Restaurant that features Ben & Jerry's ice cream and Baristas coffee products along with other snacks delivered to homes and businesses. It also recently Contracted with Toys for Tots to Roll Out its' National Holiday Gifting Campaign included in a recent Fortune Magazine. In addition, last month ReelTime Media and The Stetson Mansion launched a Primetime TV campaign to 20 million households spanning 94 Markets over 27 states promoting the Mansions Christmas Spectacular.

About ReelTime Rentals, Inc. d/b/a ReelTime VR/ReelTime Media: www.reeltime.com, is a publicly-traded company based in Seattle, WA (OTCPK:RLTR). ReelTime Media provides end to end production capabilities and discount media purchasing that is redefining how companies are evaluating and purchasing their TV, radio, print, and other new media. ReelTime is also is in the business of developing, producing and distributing Virtual Reality Content and technologies. We have an end to end production, editing, and distribution capabilities for internal and external projects. ReelTime Currently produces three ongoing series for the Samsung Gear VR platform and distributes them over numerous VR delivery portals including Gear VR, Oculus, Veer VR, HTC Vive, YouTube 360, Facebook, and others. ReelTime Media also publishes the book "It Was Always Me Edward Edwards the most Prolific Serial Killer of all time" which has been the subject of a cover story on People Magazine, Rolling Stone, In Touch, and a six-part series on Paramount network, www.itwasalwaysme.com.