Empowering people to secure and control what they already inherently own - their genomic data.

AUSTIN, TX / ACCESSWIRE / JANUARY 7, 2020 / There are important things to know about TimiDNA/TimiHealth (www.timihealth.com), the operating blockchain-powered ecosystem that is designed to empower individuals to secure, control and monetize their genomic data. 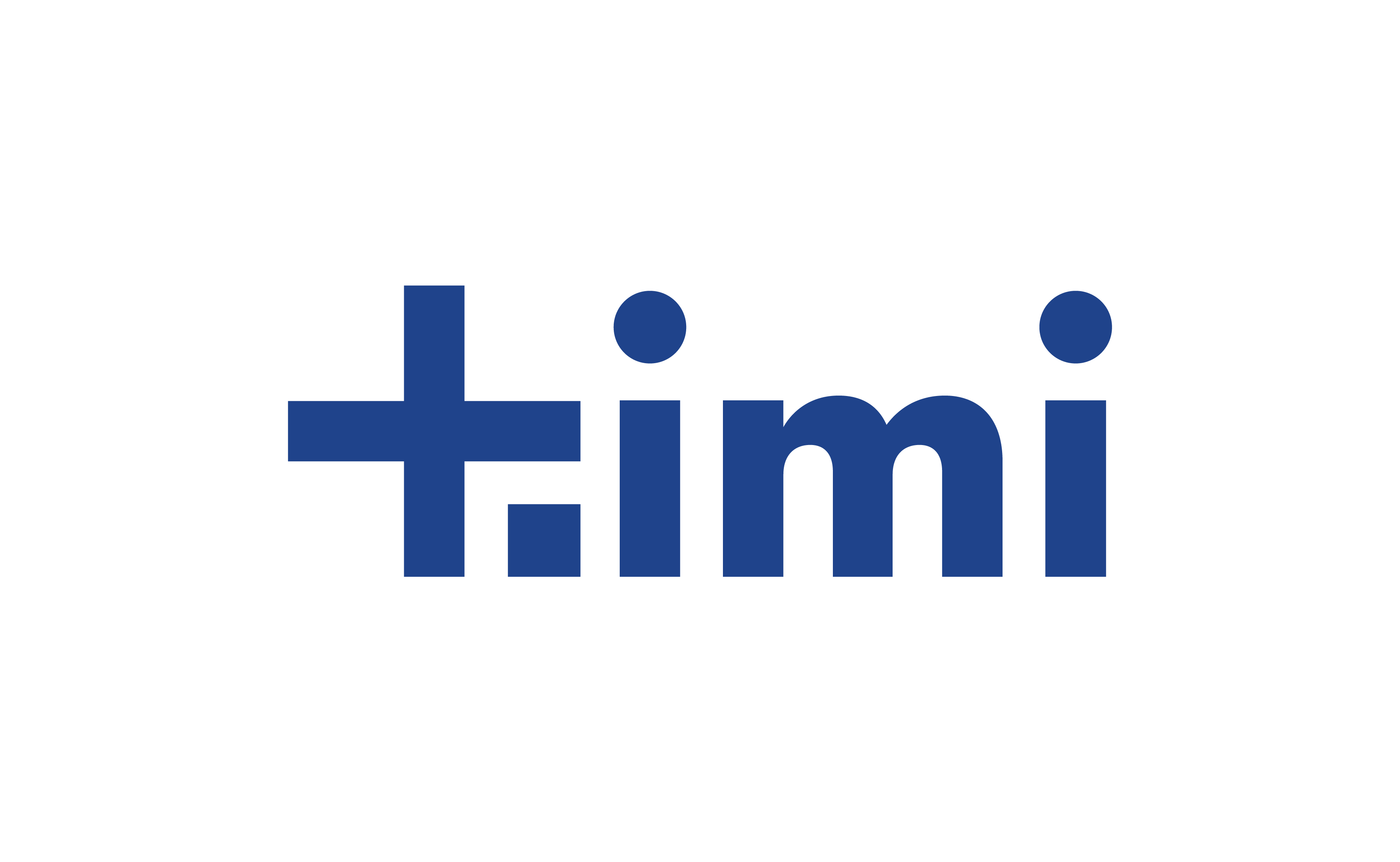 Individuals are able to upload their genomic data from direct-to-consumer testing companies and upload it into the highly secure TimiDNA blockchain-powered ecosystem. Visit timihealth.com to create your free account.

The TimiHealth operating blockchain is designed to empower individuals through its TimiDNA platform to own, control, and monetize their genomic data. TimiHealth is on a mission to empower consumers' genomic data and allow them to compile their data in the highly secure TimiDNA blockchain, while also giving them the ability to sell or refuse to sell that data.

The news that a well-known, global pharmaceutical company was investing $300 million in a direct-to-consumer company to access the genomic data pool of close to five million consumers for pharmaceutical drug development, with a 50/50 split on future profits, shows that those who paid to get their genomic data from most direct-to-consumer companies aren't receiving their fair share of those drug development profits. The pharmaceutical company gains the ability to potentially develop new drugs based on that data, and the consumers are left out of the equation.

"We know how truly valuable genomic data is to the future of medicine and believe that consumers who choose to share or sell their data should receive their fair share of the financial windfall that comes from it. TimiHealth is on a mission to empower consumers' by allowing them to first compile their data in the highly secure TimiDNA blockchain, while also giving them the ability to sell or refuse to sell that data to researchers. We are opening the eyes of consumers to the fact that genomics companies are cutting deals with big pharma for tremendous amounts of money that should belong to the people that are the very source of that data," said TimiHealth's co-founder Will Lowe.

Visit timihealth.com to learn more and get started with your free account.