NEW YORK CITY, NY / ACCESSWIRE / January 2, 2020 / Nolan Johnson's journey has been a roller coaster. He graduated high school in 2011 and decided not to attend college. Instead, he worked in the oil field from 2011-2013. He knew he didn't want to have a boss. Nolan considers himself unemployable. He strongly believed that he was not meant to work for someone else making them wealthy. He wanted to be his own boss, provide as much value as he could to the marketplace, and not be capped on the income he could make. 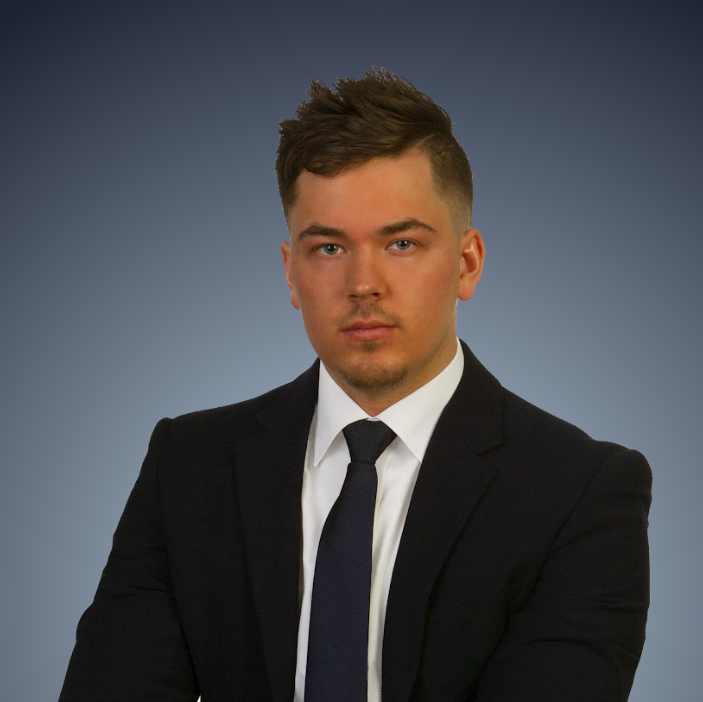 In 2013, Nolan decided to quit his job and joined network marketing until 2015. He had his biggest month at only $800, and ended up having to go back to corporate America in 2015 where he worked at Quicken Loans for two years.

In February of 2017, he learned Facebook ads and digital marketing. He operated under sole proprietor for a year doing affiliate marketing and selling Facebook ad courses. It was then that Nolan decided to launch NXJ. Marketing in November of 2018. NXJ. Marketing is a marketing agency that runs advertising for clients and sells courses that he has created along with NXJ. In just twelve months, Nolan was able to take his business from $0 to half-million dollars per month. In 2020, his company is now projected to do over $10 million.

"At NXJ. Marketing, we believe in under promising and over delivering. Our products offer just as much, if not more value than courses that are selling for ten times as much. We also believe in offering a very transparent product with no hidden charges or fees," shares Nolan Johnson.

Nolan was motivated to get into the business because he saw his friends becoming successful with paid advertising and hr decided to follow in their footsteps. Since then, he has passed many of them up, but still continues to look up to the experts in the industry. For Nolan, he loves being able to connect the buyer and seller, and feels like the possibilities are endless in this industry.

Although Nolan has achieved great success in the industry, it hasn't been so easy. Having the right mindset has been a vital first step throughout the process. He believes you first need to develop an entrepreneurial mindset, learn the ropes, set your goals, and then change your actions. After you do that, the results will follow.

"When you're at rock bottom it's easy to get discouraged. I've questioned whether I'm on the right path so many times. Especially when there's people that doubt you. Some make it vocal and some talk behind your back," he says.

He has also had to learn how to overcome fears that were holding him back from his success.

"Anytime you get uncomfortable that just means you're learning and growing. Get uncomfortable, do things you're scared to do. The more you do that the more you will grow as a person and as a company," he shares.

Now every night before going to sleep, Nolan makes sure he has accomplished at least one goal that he set for himself. That is his key to success. Not always about the money, but making sure that he is working towards a goal, and successfully accomplishing it.

What's next for Nolan and NXJ. Marketing is more growth. He is focused on scaling NXJ. Marketing to become an eight figure company. He also plans to try his hand in the real estate business, along with other industries. The possibilities are endless for Nolan. With his dedication to personal and professional growth, he finds success in everything he takes on.