SEATTLE, WA / ACCESSWIRE / December 21, 2019 / Djordje, an individual with more than 1,400 subscribers and over 500 students on his WhatsApp and telegram platforms, is the owner of one of the largest forex groups on the internet. At the age of 21, he was the proud owner of the consulting company called Iconix Investment, located in Switzerland. 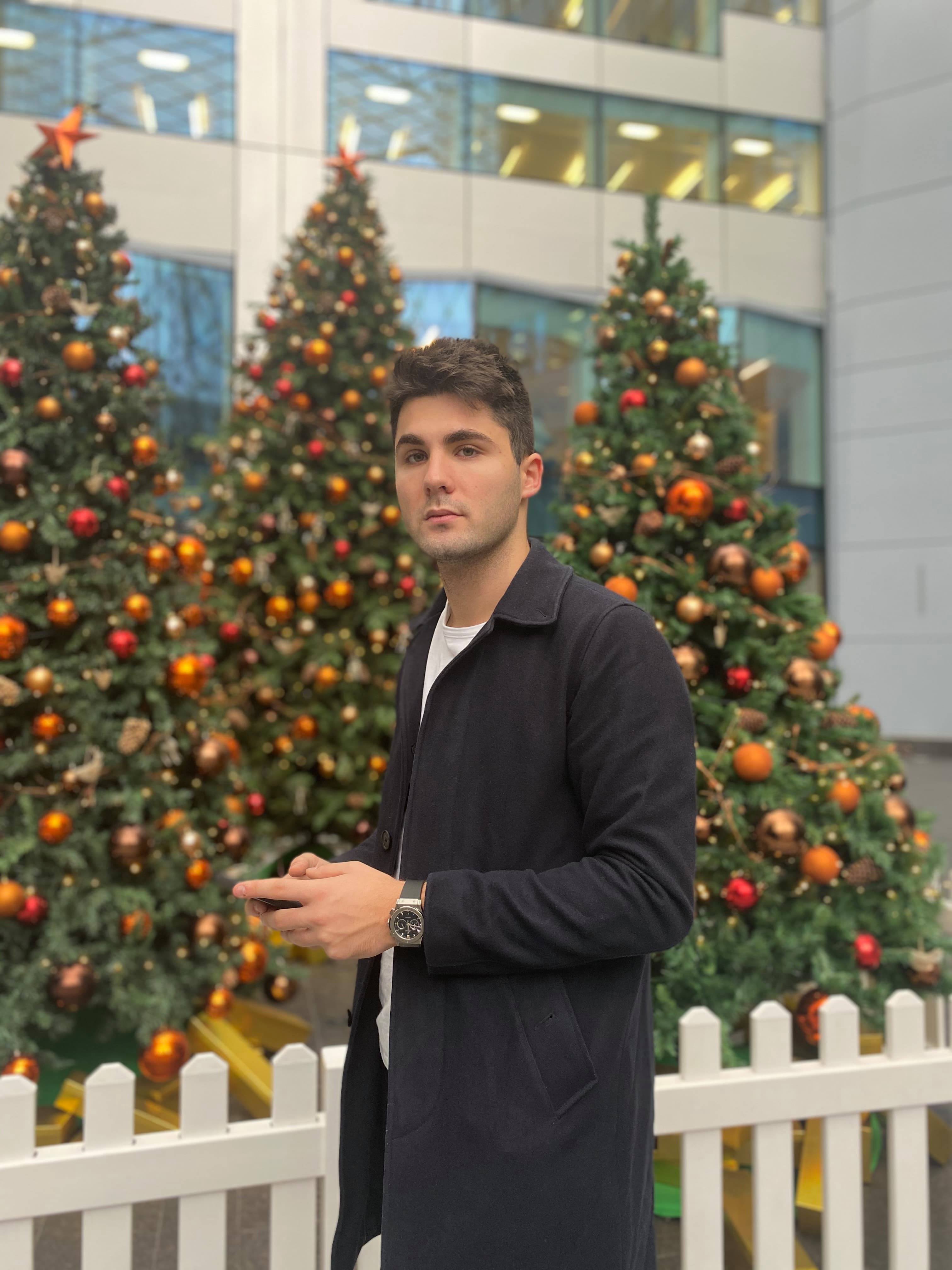 Entrepreneurs face a lot of obstacles and finding solutions to these problems can mean the difference between you getting your business stuck in limbo or progressing to the next level.

The obstacles that Djordje faced as a trader were the common obstacles that a trader would usually come across. His very first, and what he referred to as the easiest obstacle, was learning technical analysis. It was followed by difficulty in learning risk management and how to have a risk-free investment in trade.

Djordje's most challenging obstacle was in regards to emotion management. Keeping charge over his emotions when he experienced a loss proved to be quite the task.

As his companies continued to grow, it became complicated at a certain point to manage the amount of money that was coming in. Pressure came from advising hedge funds to invest millions and managing the large sums.

Working past the roadblocks

Djordje was able to deal with these obstacles, not just by working hard on his technical skills but also on improving his mindset. Having a circle of supportive family and friends from the onset of his career also helped him in overcoming these obstacles.

Carving a Niche in the Industry

Before he began his journey as a trader, Djordje had always taken an interest in the money-making world.

He realized that his connections in Geneva, Switzerland, would be beneficial to his course and that the financial market would be easier for him to penetrate. Networking was his forte, and he decided to use that to his advantage.

Djordje has come a long way on his entrepreneurial journey, so far, he has created three companies. These companies have made a significant impact on their clients and the world at large.

The first company Djordje runs is located in Switzerland. It is a consulting firm that advises wealthy investors/institutions on the way money should be invested in the foreign exchange market.

The second company is a hedge fund located in Miami. Djordje's mission in the company is to give advice to the fund, not only on how to invest in various currencies but also on introducing new investors. Together with a close friend of his, Juan, Djordje operates a high-frequency trading algorithm.

The last company he owns is located in France, where Djordje possesses several apartments. He has placed these apartments under a civil real estate company. He believes that it is essential to invest in real estate with any extra money that you may own.

Do not ever give up. Djordje places importance on remembering your starting point, if you have come this far - why should quitting be an option?